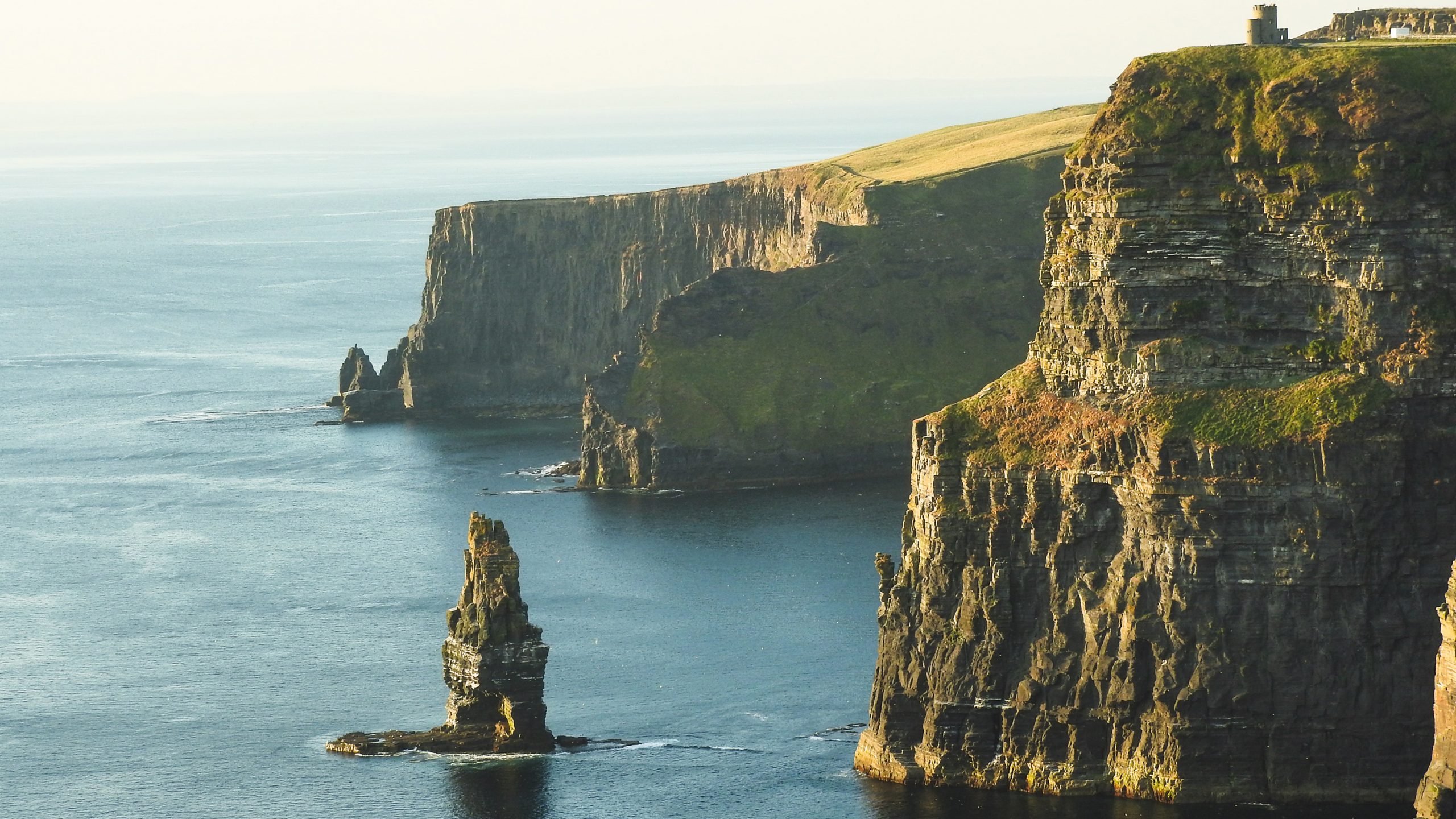 St Patrick’s Day 2021 is finally here, and while we might not be able to hit the bars in the same way we’re used to, that doesn’t mean we shouldn’t enjoy a good dram of Irish Whiskey. Not long ago, the variety of Irish Whiskeys available beyond Jameson and Bushmills was pretty much nil. Luckily, a number of interesting options have washed up on our shores over the last few years.

The Busker is produced at the Royal Oak Distillery, in County Carlow Ireland, located on an 18th century estate in Ireland’s Ancient East region. The Royal Oak Distillery is the only distillery in Ireland which offers all three classic Irish styles of Whiskey – Single Grain, Single Malt & Single Pot Still. The Busker uses different casks during the maturation process of their whiskeys including Bourbon casks, Sherry casks, and Marsala casks.

Best known as Conor McGregor’s personal brand of Whiskey, Proper No. Twelve Irish Whiskey is made from a blend of sweet Irish grain spirit and single malt Irish Whiskey. It is produced at the oldest distillery in Ireland in an area known for its rich soil and pure spring water. It matures in ex-Bourbon barrels, which help deliver flavors of vanilla, honey, and toasted wood. You can also get it with a limited edition bottle hoodie.

Triple distilled and matured in Bourbon casks, Proclamation Irish Whiskey includes a touch of sherry-finished malt, which adds a touch of complexity along with notes of fruit and cream. Master Blender Paul Caris, who is also responsible for Grace O´Malley whiskey, hand selects casks with distinctive character and complexity to age the Whiskey.

Roe & Co is bottled at 45% abv without chill filtration and is a blend of single malt and grain whiskeys matured exclusively in bourbon casks (a high proportion of which are first-fill). It marks Diageo’s returned to the Irish Whiskey world after selling Bushmills a few years back. In November, Roe & Co launched its first single maltWhiskey, the Cask Strength 2020 Edition.

Grace O’Malley Irish Whiskey is a blend, combining multiple batches of whiskey of varying age statements from three to 10 years old. Each batch of Whiskey is matured in a range of barrel types, including French oak. Casks are hand selected according to each whiskey’s characteristics, including grain whiskey aged in ex-Bourbon casks and malt whiskey aged in ex-rum barrels. The resulting blend delivers a whiskey perfectly balanced between flavour, age character, complexity and smoothness. Recently the brand unveiled Grace O’Malley Dark Char Cask Irish Whiskey.

Master Distiller Darryl McNally of The Dublin Liberties Distillery created The Dead Rabbit Irish Whiskey, which is aged for five years in Bourbon barrels and finished in small virgin oak casks. The unique casks are made by the Kelvin Cooperage in Louisville and are half-size, holding only 100 liters/24 gallons of Whiskey.

Teeling Single Grain Irish Whiskey begins almost entirely with corn, using a mash bill of 95% corn and 5% malted barley, then its triple distilled and aged in French oak ex-Cabernet Sauvignon red wine casks from California. It employs a column distillation process that creates a neutral base that can be layered with additional flavors from the red wine barrel aging.

Writers’ Tears is a marriage of aged single pot still and single malt Irish Whiskey. Distilled entirely from barley, both malted and unmalted. It is triple distilled, non-peated and matured in Flame Charred American Oak bourbon casks. In November, the brand revealed a full range rebrand that includes changes to its bottle, label, and packaging.

Drumshanbo Single Pot Irish Whiskey is the first Whiskey to come out of western Ireland’s Connacht province in more than 105 years. Triple distilled by hand at the Shed Distillery of PJ Rigney, it’s made from a blend of malted Irish barley, unmalted Irish barley, and Irish barra oats. It’s aged for five years in first use ex-Kentucky Bourbon and ex-Oloroso Sherry casks.

Lambay Single Malt is a triple distilled malt whiskey crafted with Lambay Island Trinity Well water. It is finished in selected Cognac casks that have been exposed to the sea air on Lambay Island. We caught up with Lambay to learn about all of their offerings and their unique distillery on an island off the cost of Dublin.

Building on the foundation of Bourbon and Sherry casks, the reimagined Blue Spot includes Whiskey aged in Madeira casks, inspired by the historical inventory of Mitchell & Son and typical of the Spot style of Whiskey. The Midleton masters, in collaboration with the Mitchell family, were influenced by archive documents dating back to 1935 showing Madeira wine casks imported to Ireland which, once emptied, would have been used to mature Whiskey.

Redbreast 15 Year Old Whiskey reflects its extra years of aging in its richer, stronger, and earthier taste. Made from malted and unmalted barley, the Irish Whiskey is distilled in copper pot stills and left to age in fill and refill Oloroso Sherry casks and ex-Bourbon barrels for a minimum of 15 years. It is made exclusively from Pot Still Whiskeys with a taste enhanced by the cask aging process.

Waterford Rathclogh: Edition 1.1 is made from barley grown by Richard Raftice on his low-lying, quick-drying, glacier meltwater gravel soils in Kilkenny. Rath Clogh, Stone Fort. It is part of the distillery’s Single Farm Origin series, which recently launched four expressions in the United States.

The 2021 release of Midleton Very Rare is the first by new Master Distiller Kevin O’Gorman, following the departure of former Master Distiller Brian Nation after the 2020 Vintage. For his highly anticipated debut, O’Gorman chose to use a higher selection of grain Whiskeys which extends the spectrum of flavors and aromas to include baked orchard fruits, lime zest and kiwi perfectly rounded off with mild pot still spices and soft waves of vanilla from the exceptional bourbon casks.

Of course, if you’re looking for a classic, you really can’t go wrong with Jameson. We all know it. We all love it. For many, it is the quintessential Irish Whiskey and it’s one of the Best Irish Whiskey choices for celebrating St Patrick’s Day 2021.