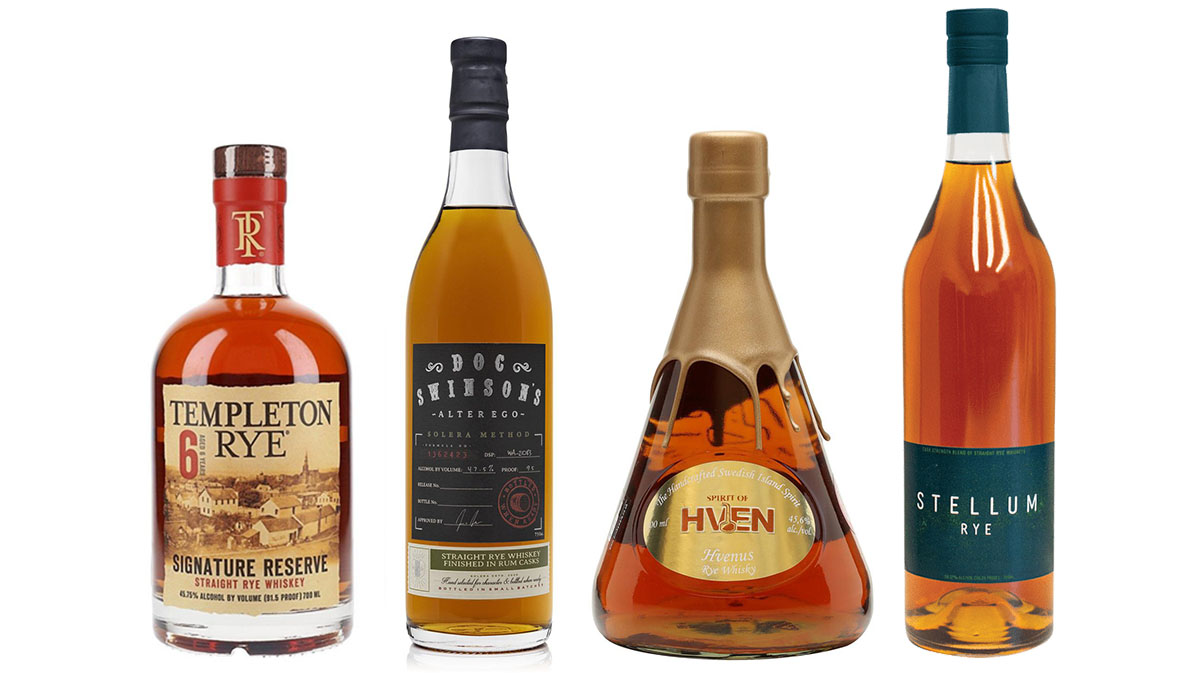 In its 12th year, the 2021 New York International Spirits Competition had over 1400 submissions from 39 countries and 34 US states. Judging was conducted by panels of a minimum of four qualified trade buyers, which were made up of a mix of restaurateurs, sommeliers, retail spirits buyers, distributors and importers. Judging took place at the 3 West Club in the heart of New York City, across the street from Rockefeller Center.

The judging panel said, “A pleasant mix of spiced rye and dried fruit in the nose. It lays well on the tongue with hints of pepper and ginger before its long-balanced finish with hints of cinnamon.”

Spirit of Hven actually comes from Sweden, and to be more particular, from an island in the Baltic Sea in the Øresund Strait between Denmark and Sweden. The mash bill is mash bill of 78.6% rye, 11.9% wheat, 4.8% corn and 4.8% other grains. The wash is then double-distilled and aged for a minimum of three years in new American oak barrels that have been heavily charred.

The judging panel noted, “High ABV with a soft mix of cinnamon and baking spice in the nose. Layered and felt in the mouth a rye and cereal chew with a medium finish and spice on the end”

The judges said, “Rye and vanilla and hints of oak fill the nose. The rye is present with a layered sweetness of vanilla and green apple followed by a balanced long rye finish with a touch of oak and dried fruit.”