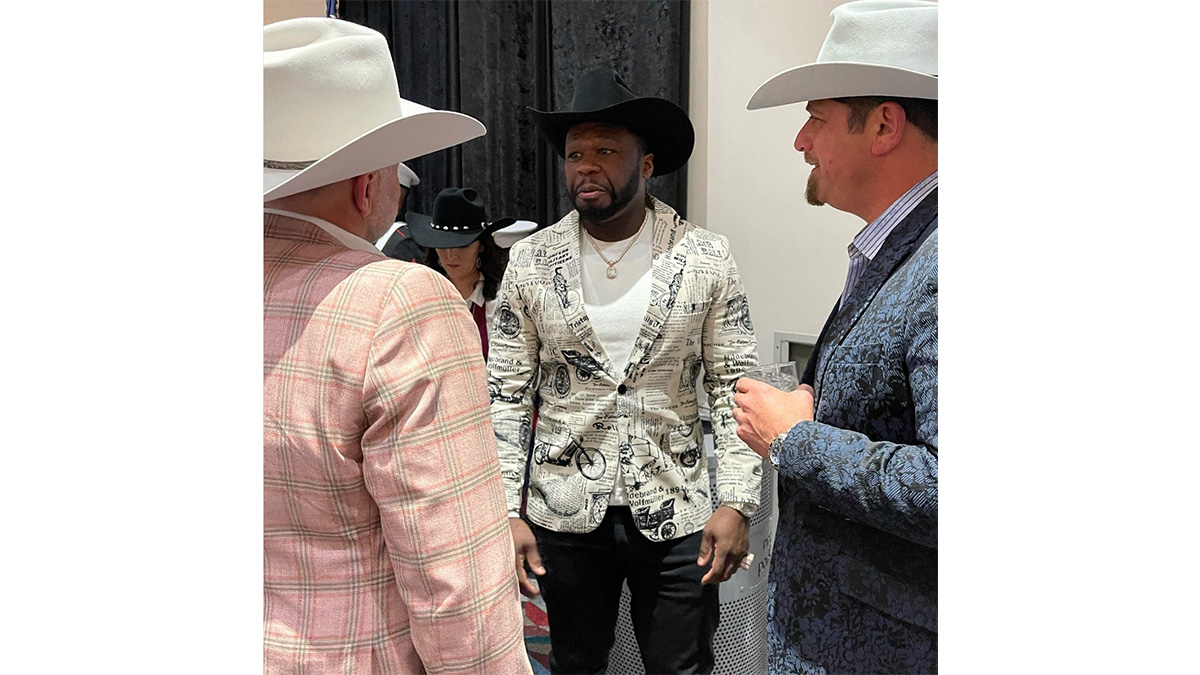 Curtis Jackson, best known as 50 Cent, has purchased a bottle of 2017 Hye Meadow Winery Boooom Red, hailing from the Texas High Plains appellation, for $125,000. The rapper bid on the bottle at the 2022 Rodeo Uncorked! Champion Wine Auction & Dinner in Houston.

Comprising a blend of Negroamaro, Montepulciano, Aglianico and Sangiovese, and oak aged for two years, the 2017 Hye Meadow Winery Boooom Red had previously won the distinction of Top Texas Wine, beating 480 other entrants from the state.

“You’re a nobody till you win a bid at the wine auction,” tweeted 50 Cent. “Now I have a bottle of wine that costs more than a Rolls Royce.” He later jokingly posted on his Instagram that the organizers sent over two men to make sure he had paid for the bottle.

This isn’t the first time 50 Cent has made a splash at this particular Houston wine show. Last year, he took home the title of Reserve Grand Champion Best of Show at the 2021 Rodeo Uncorked! International Wine Competition for his Le Chemin du Roi Brut, Champagne AOC, NV, which was purchased for $160,000. It wasn’t a perfect night, however, as 50 Cent unsuccessfully bid $175,000 on a bottle, which let him to post to Instagram, “there are some people in Texas that got alot of money.”

Château Avenue Foch 2017 Is The World’s Most Expensive Champagne After... 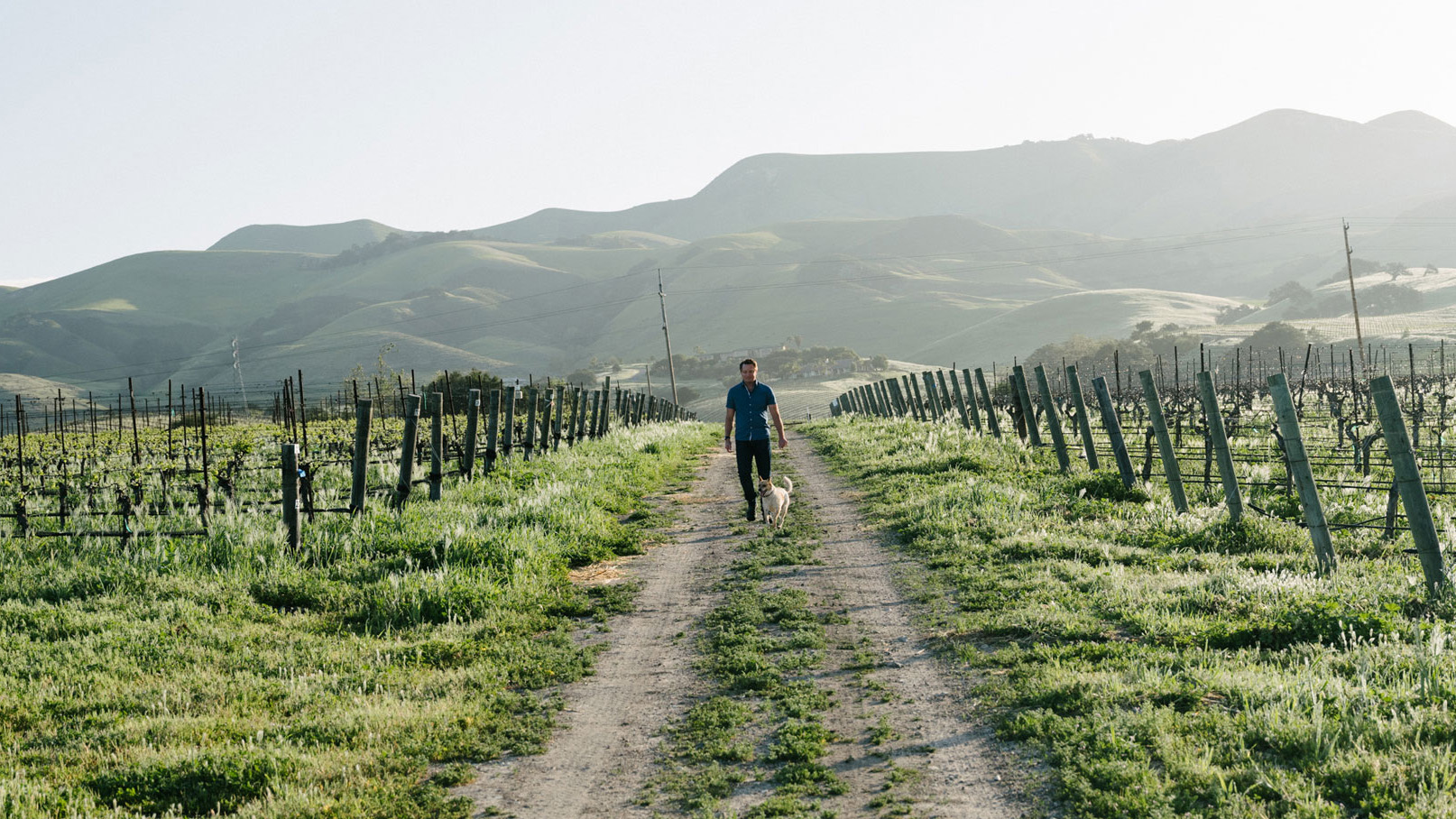