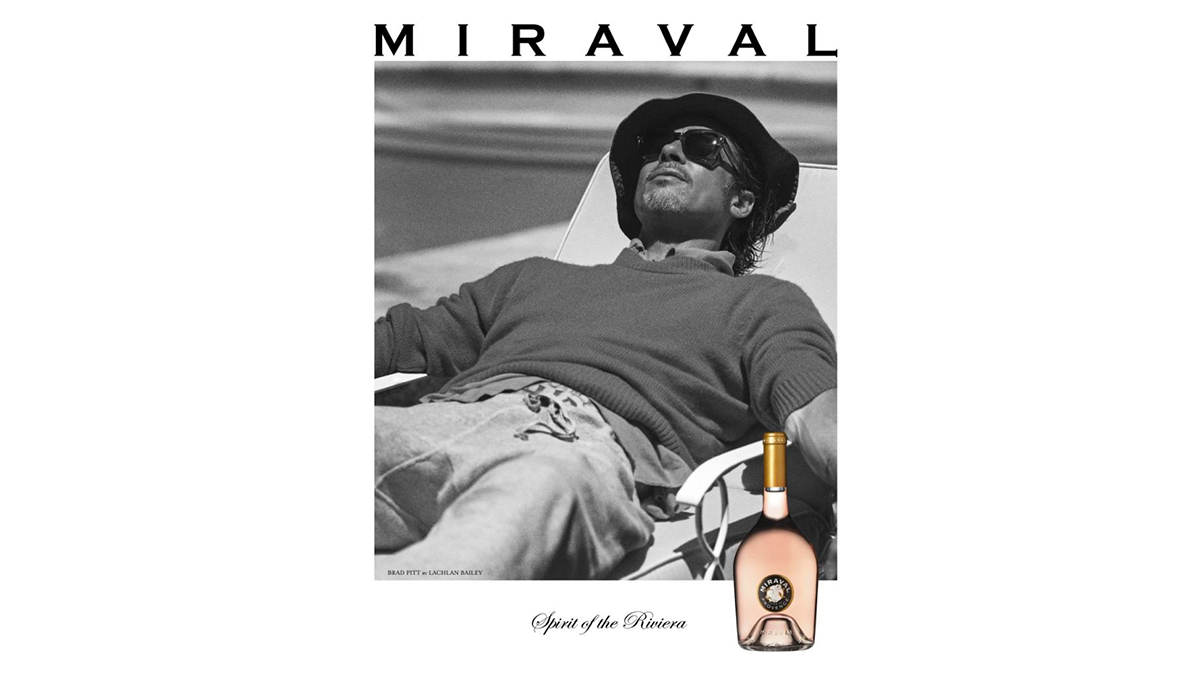 Angelina Jolie has allegedly petitioned a judge to let her sell Château Miraval. Jolie and Brad Pitt purchased the Provence wine estate in 2008 and its Miraval rosé has become one of the world’s top wines.

Jolie is said to have filed a document asking a judge to lift an order that keeps both Jolie and Pitt from transferring assets during their divorce, reports TMZ. While the freezing of such assets is a standard part of divorce proceedings, Jolie allegedly has a buyer on the line for Miraval, and she doesn’t want to lose them.

Her attorneys note they contacted Pitt’s legal team over this as well in hopes of resolving things without needing a formal hearing, but she says Brad’s lawyer said he’d get back to her on it.

The A-List couple are thought to have bought the 1000-acre wine estate through Nouvel LLC for a cool €45 million (around $67 million at the time), and the property hosted the pair’s wedding in 2014.

The Perrin family, of Château de Beaucastel fame, currently co-owns the estate and manages the winemaking there.

It’s not the first time the pair have been in court regarding Château Miraval. In 2017, a Paris Court of Appeals instructed Jolie and Pitt to pay more than €500,000 to a French interior designer who sued after they failed to pay her for work completed on the property.

Provence wine estates and celebrities have been having run-ins with the courts recently. In May, it was revealed that George Clooney has become embroiled in a legal battle over a Provençal wine estate that he is reported to have purchased in April.

Clooney is believed to have spent almost £7 million on the property, called Domaine du Canadel. For his money the actor/producer and drinks industry entrepreneur has secured ownership of  172 hectares of land comprising of an olive grove, a lake, woodland, a swimming pool, tennis court and a vineyard, as well as a formal garden that’s one of the most beautiful in the region. All of this surrounds an 18th century castle.