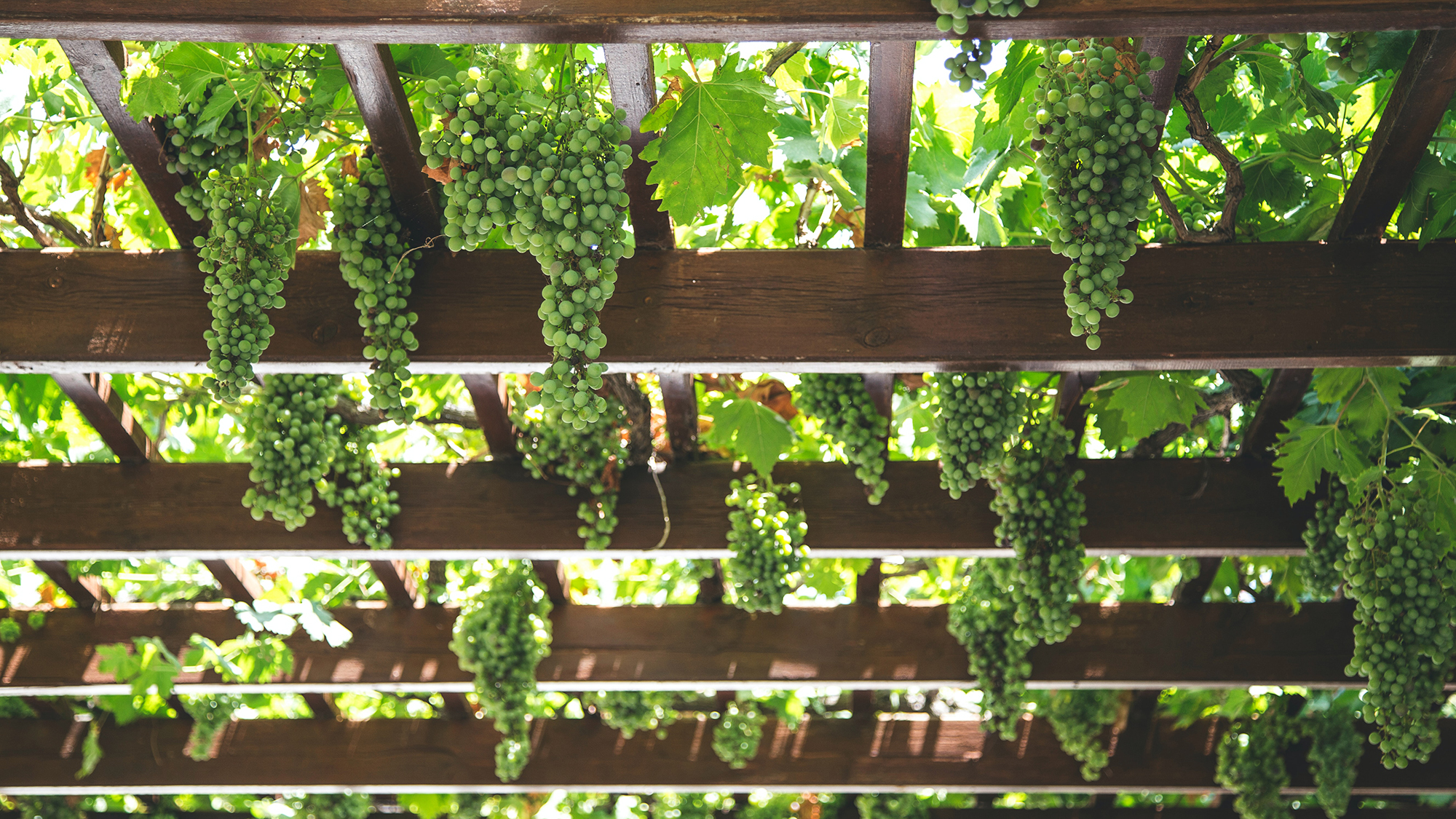 Archaeologists have uncovered an ancient wine factory, comprising 1,500-year-old wine presses, in the city of Yavne, south of Tel Aviv.

The newly discovered factory would have been capable of producing two million litres of wine per year and includes five wine presses, ageing and bottling warehouses as well as kilns for firing amphorae in which the wine was stored. The news of the findings was first reported by the Israel Antiquities Authority (IAA).

According to the IAA, the site dates back to the Byzantine era around the 4th-5th century CE, making the winery the largest known to exist from the period.

“We were surprised to discover a sophisticated factory here, which was used to produce wine in commercial quantities,” said the directors of the excavation, Dr. Elie Haddad, Liat Nadav-Ziv and Dr. Jon Seligman, in a joint statement. “Furthermore, decorative niches in the shape of a conch, which adorned the winepresses, indicate the great wealth of the factory owners.”

They added, “A calculation of the production capacity of these wine presses shows that approximately two million litres of wine were marketed every year, while we should remember that the whole process was conducted manually.”

Each wine press at the Yavne site covered an area of ​​about 225 square metres, with a treading floor where the grapes would be crushed underfoot surrounded by separate compartments and vats for fermentation and wine storage. Additionally, archaeologists found earthen jars as well as tens of thousands of fragments at the complex, which also featured access routes between the different facilities.

The site is not set to be preserved and later opened as an archaeological park where tours of the ancient wine factory will be offered.