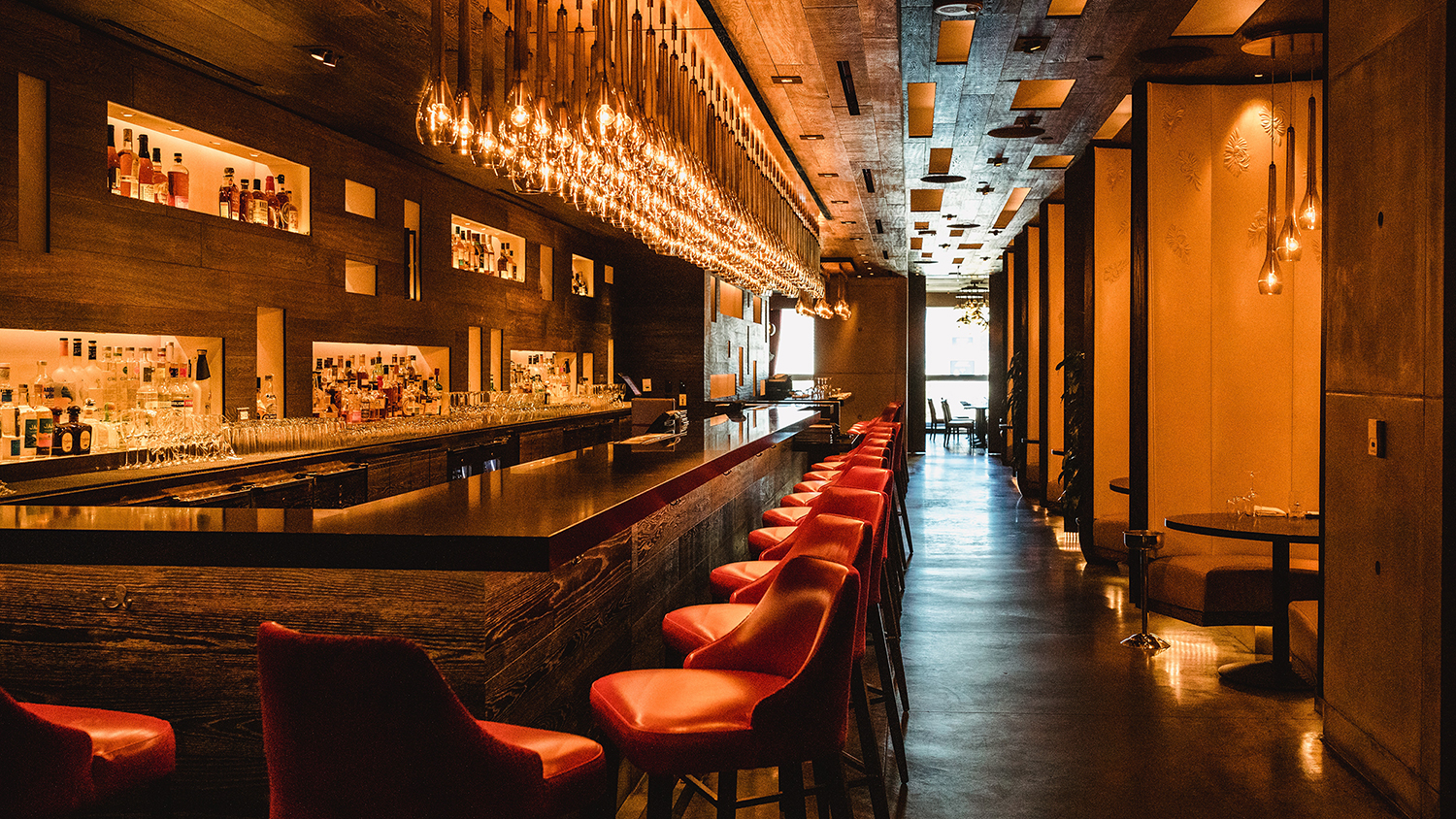 Just one week before the awards ceremony that will reveal Asia’s 50 Best Bars 2022, sponsored by Perrier, 50 Best has unveiled the bars voted onto the extended 51-100 list. The ranking is created from the overall Asia’s 50 Best Bars voting process and comes as part of 50 Best’s strategy to shine a spotlight on a greater number of hospitality establishments across the region.

• Hong Kong boasts 5 bars, with Bangkok, Seoul and Taipei close behind, each represented by 4 bars

• Nepal marks its debut to the list with Blackbird in Kathmandu at No.96

For the full 51-100 list, please refer to the accompanying graphic or scroll to the bottom of this release.

Mark Sansom, Director of Content for Asia’s 50 Best Bars, says: “In 2021 we decided to extend the Asia’s 50 Best Bars ranking to include more bars that deserve to be recognised for the remarkable drinking experience they provide their guests. We continue that tradition for the second year in our endeavour to support the region’s bar industry as it emerges with extraordinary resilience from the pandemic’s struggles and challenges. As countries open up and gastronomic travel resumes, it gives us great pleasure to recommend double the number of establishments that visitors should seek out and experience. To be able to reference 24 different cities across Asia can only be a good thing.”

Taiwan, Hong Kong, Macau and Mainland China collectively dominate the 51-100 rankings with 11 bars total. Topping the extended list at No.51 is Taipei’s Room by Le Kief, while Shanghai’s Epic ranks No.52. Other entrants to the list from Mainland China, Hong Kong, Taiwan and Macau include Honky Tonks Tavern at No.55, and Quality Goods Club at No.56. Macau’s Mesa at No.82, and Taipei’s The Public House at No.68, HiBoRu at No.86 and Bar Mood at No.89. Tainan’s Moonrock comes in at No.91.

India and Malaysia both have three bars on the list. The former has New Delhi’s PCO at No.54, and Mumbai’s The Living Room and The Bombay Canteen at No.73 and No.76 respectively, all of which are new to the Asia’s 50 Best Bars list. From Malaysia, George Town’s Backdoor Bodega comes in at No.97, Kuala Lumpur’s Three X Co at No.70 and Coley, which caps the list at No.100.

Indonesia has two bars on the list. Semarang’s Wishbone Bar at No.93 and Bali’s 40 Thieves at No.99.

From the Philippines, The Curator is at No.62, and Vietnam is represented by Stir at No.84. Another noteworthy mention is Kathmandu’s Blackbird at No.96, which marks Nepal’s first-ever presence on a 50 Best list.

The seventh edition of Asia’s 50 Best Bars, sponsored by Perrier, will be announced on 28 April. The live ceremony and run-through of the list will begin at 7.30pm local time in Bangkok (6pm India; 8.30pm Singapore/HK; 9.30pm Japan), culminating with the announcement of The Best Bar in Asia, sponsored by Perrier.

Bar and cocktail enthusiasts the world over are invited to join those attending live in Bangkok in a digital countdown of the list of Asia’s 50 Best Bars 2022, through The World’s 50 Best Bars Facebook and 50 Best Bars TV YouTube Channel.

Just one week before the awards ceremony that will reveal Asia’s 50 Best Bars 2022, sponsored by Perrier, 50 Best has unveiled the bars voted onto the extended 51- 100 list. The ranking is created from the overall Asia’s 50 Best Bars voting process and comes as part of 50 Best’s strategy to shine a spotlight on a greater number of hospitality establishments across the region.

For more information, head over to the World’s 50 Best Bars website.