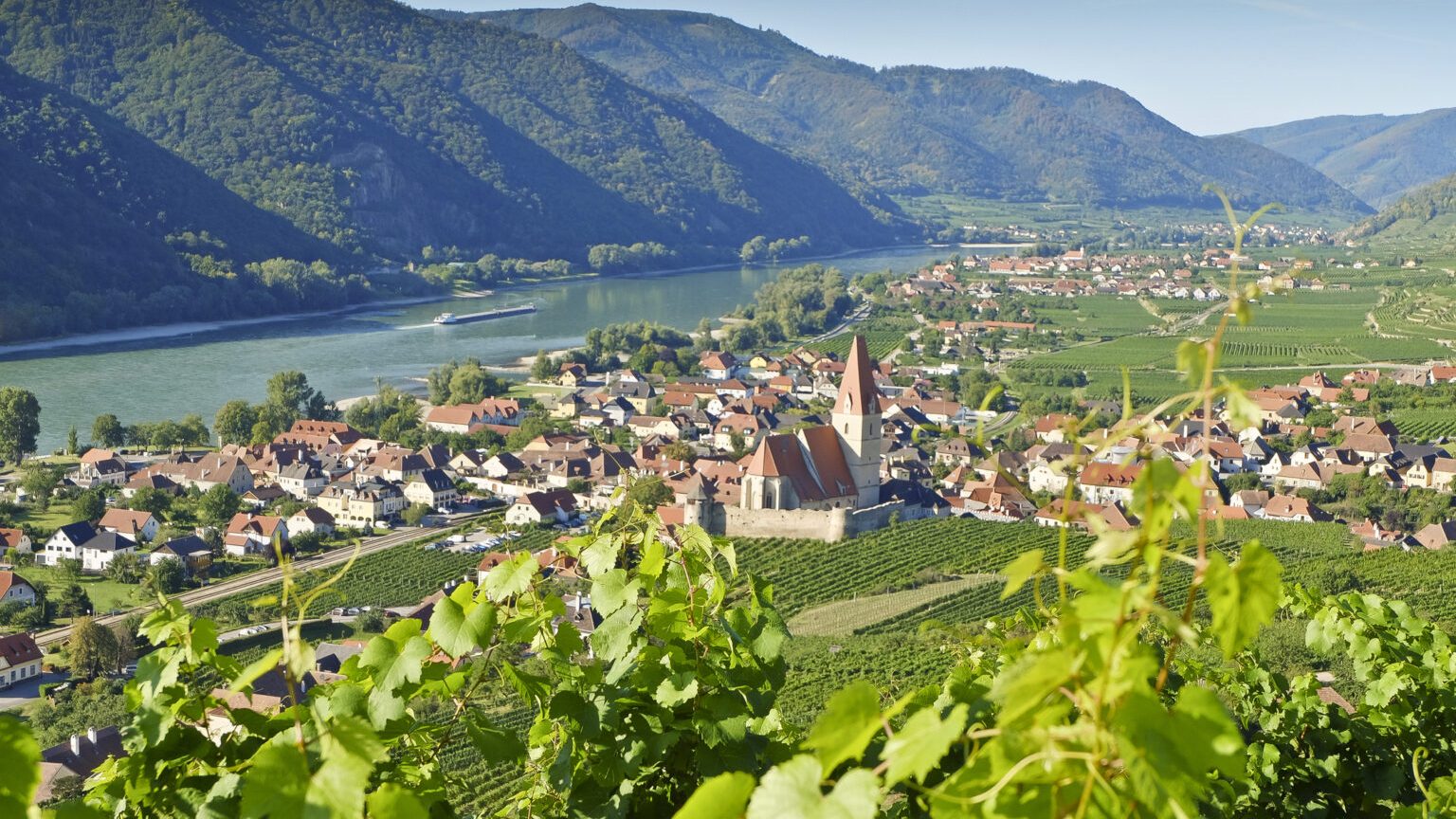 Austrian Wine has launched a digital atlas which charts the origins of all of the country’s wines. The new atlas, which is the first interactive map of an entire wine-producing country is available at austrianvineyards.com.

The map charts all of Austria’s twenty-seven winegrowing regions, which is broken down into 458 winegrowing municipalities. Users can explore premium tier village wines – of which there are fifty-six ‘Orstwein’, or the single vineyard wines – ‘Ried’ or ‘Rieden’. Also covered in the atlas are the entry level ‘Austrian wines’.

The smaller the designated origin, the more detailed the information there is, so all of Austria’s 4,343 single vineyard wines include details on the areas under vine, elevation, incline, orientation, average temperature, precipitation and sunshine hours which Austrian Wine say are key parameters to determine the quality and characteristic flavour of that origin.

Austrian Wine has said that the website will be maintained to reflect all of the latest legal developments within the wine industry, and that single vineyards in the Steiermark (Styria), which are still in the process of being officially defined, will be added to the platform by the end of the year.

Austrian Wines explained that the atlas represents a significant milestone within the international wine industry, expanding that “no other wine-producing country has ever catalogued all the origins of its wines and presented them in such a detailed way…”

It is the culmination of three year’s work by the Austrian Wine Marketing Board and the Department of Geography and Regional Research at the University of Vienna and the firm plan+land.

The trade marketing body is also publishing printed single vineyard maps of all winegrowing regions for all single vineyards that have been legally defined.

“It builds consumer confidence in the product because it allows the wine to be traced back to its very roots,” she said. “We are proud of becoming the first wine-producing country in the world that has managed to bring together information on the origins of all of its wines in one place.”

Chris Yorke, CEO, Austrian Wine spoke to the innovative spirit of the atlas:

“Right from the outset, our goal was to provide our winegrowers with the best tool to drive their marketing forwards, whether this be to promote ex-cellar sales, wine tastings or exports. However, wine merchants, sommeliers and journalists from all corners of the world can now gain unprecedented insights into the wine-producing country of Austria, too,”