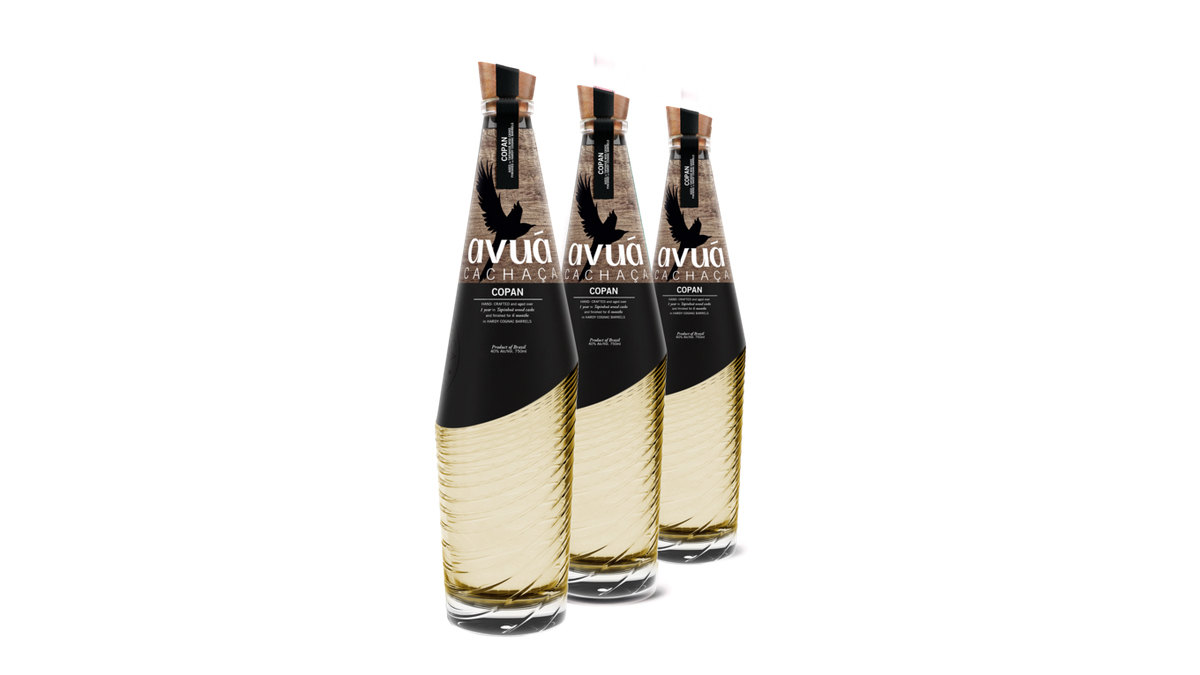 Avua Cachaca has partnered up with Hardy Cognac to create the Avuá Cachaça Copan Special Edition. The new limited edition expression from the small batch Brazillian spirit brand and French Brandy maker was created as an experiment with Craig Schoettler of MGM Resorts.

This Copan Special Edition bottling is the first of the Cachaca brand’s “resolutely” limited wood series. Each bottle is a finishing school for Brazilian wood aged cachaça that is rested in a Hardy Cognac barrel. This release is limited to 600 bottles and will never be reproduced.

Each bottle is hand-crafted and aged over one year in tapinhoã wood casks, imparting toasted coconut and pine tree notes then finished for six months in large barrels, adding the rich flavors of the cognac. The distillery recommends enjoying the spirit in cocktails, sipped neat, or paired with a cold beer.

We already love using the Avua Amburana Cachaça in our Perfect Pair cocktail, which appeared on our list of 11 Autumn Cocktails To Sip As The Leaves Fall.

Avuá Cachaça is made in the hills of Carmo, four hours north of Rio de Janeiro. The sugarcane used to make the spirit is harvested from single estate fields on a family-owned farm. Pete Nevenglosky, co-founder of Avuá Cachaça, said: “Avuá Cachaça’s eight offerings and multiple indigenous wood-ageing experiments challenge the perception of the cachaça category.”

Currently, those interested can invest in Avua Cachaca and own a piece of the brand themselves. The company is moving from being just a single brand Cachaca producer to a much larger business that will expand their portfolio to 8 to 10 bands over the next 5 years. Therefore, the brand partnered with Wefunder and is allowing investments as small as $500. So if you really love this Cachaca and see it going somewhere as part of the larger Drifter Spirits brand, then this might be your chance to get in on the ground floor. What happens from there… we have no idea.