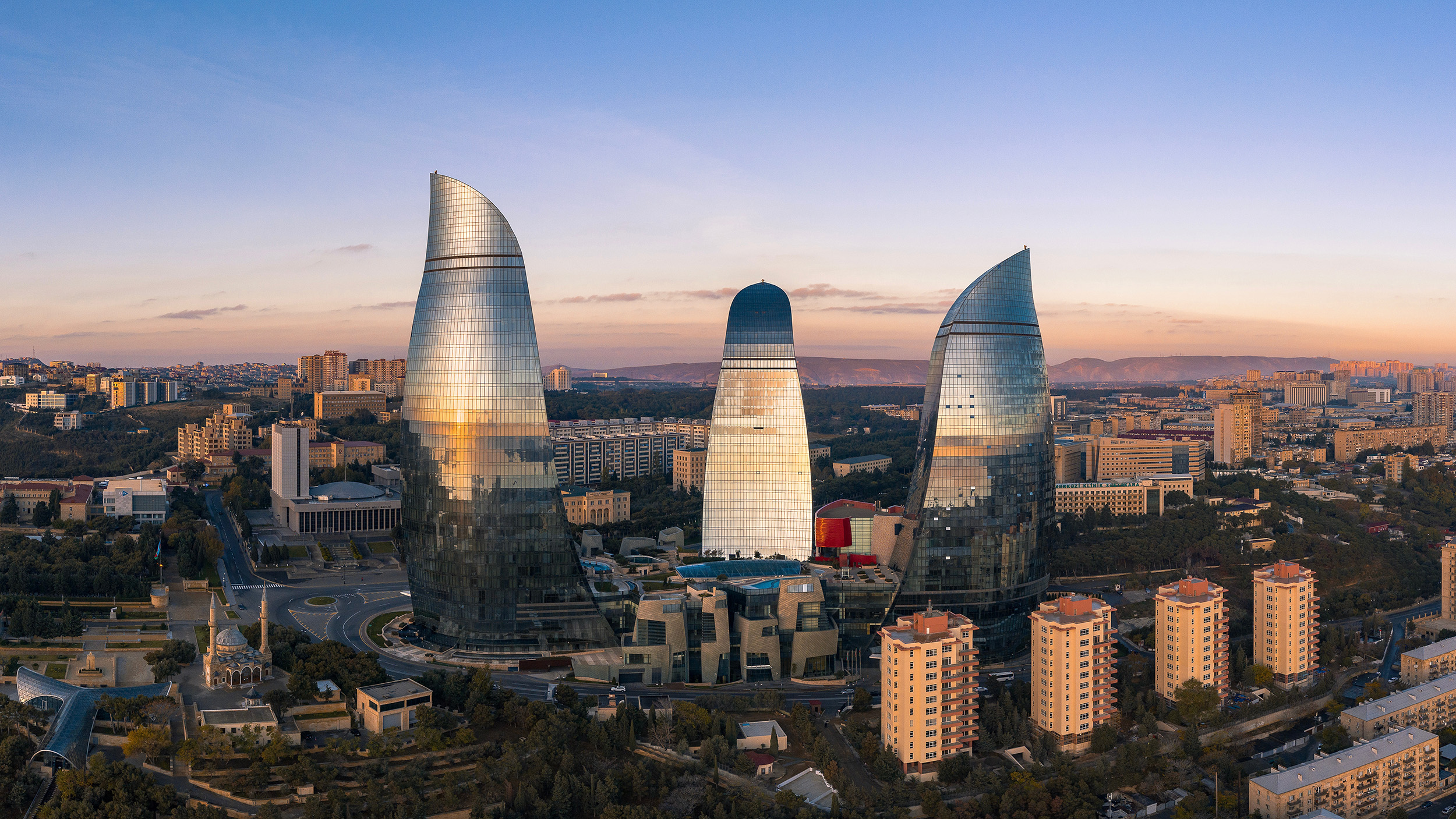 Azerbaijan has unveiled its first official wine route. The new route was create to attract more Western tourists to the region.

Azerbaijan is working with the Council of Europe to create its ‘Iter Vitis wine route’  – a program that celebrates the unique cultural heritage of a country. The route is set to focus on the Causcasus’ historic winegrowing culture, starting in the Krasnodar region of Russia (home of Russian sparkling wine brand Abrau Durso), passing through Azerbaijan and ending up in Georgia.

“Currently, there are more than 15 wineries in the country. In Azerbaijan, this route starts in Baku and covers Shamakhi, Ismayilli, Gabala, Shaki, Ganja and Tovuz cities,” Sharifa Hasanova, head of sector at the State Tourism Agency, told Trend. “In connection with the implementation of the Iter Vitis Caucasus route, negotiations are underway with Georgia. We have prepared our proposals, and after Georgia prepares its proposals, a single version will be presented.

“This is an innovation for the Caucasus, since there are no unified routes in the region yet. Common cultural routes are proposed covering Azerbaijan, Georgia and Armenia, but such a thematic route hasn’t been developed before,” she added. Azerbaijan has been producing wine for centuries, and its vineyards are mainly centred at the foothills of the Caucasus Mountains and in the lowlands surrounding the Kura River.

Azerbaijan has been producing wine for centuries. Today, vineyards are found at the base of the Caucasus Mountains and in the lowlands surrounding the Kura River. Starting in northeastern Turkey, the flows through Turkey to Georgia (where it runs through the capital of Tbilisi), then to Azerbaijan, where it receives the Aras as a right tributary, and enters the Caspian Sea at Neftçala (South of Baku).

In June, Georgian Qvevri were granted Protected Geographical Indication (PGI). The National Wine Agency of the Ministry of Agriculture of the Country of Georgia reported that qvevri are the first non-agricultural products to be included in the Georgian State Registry.