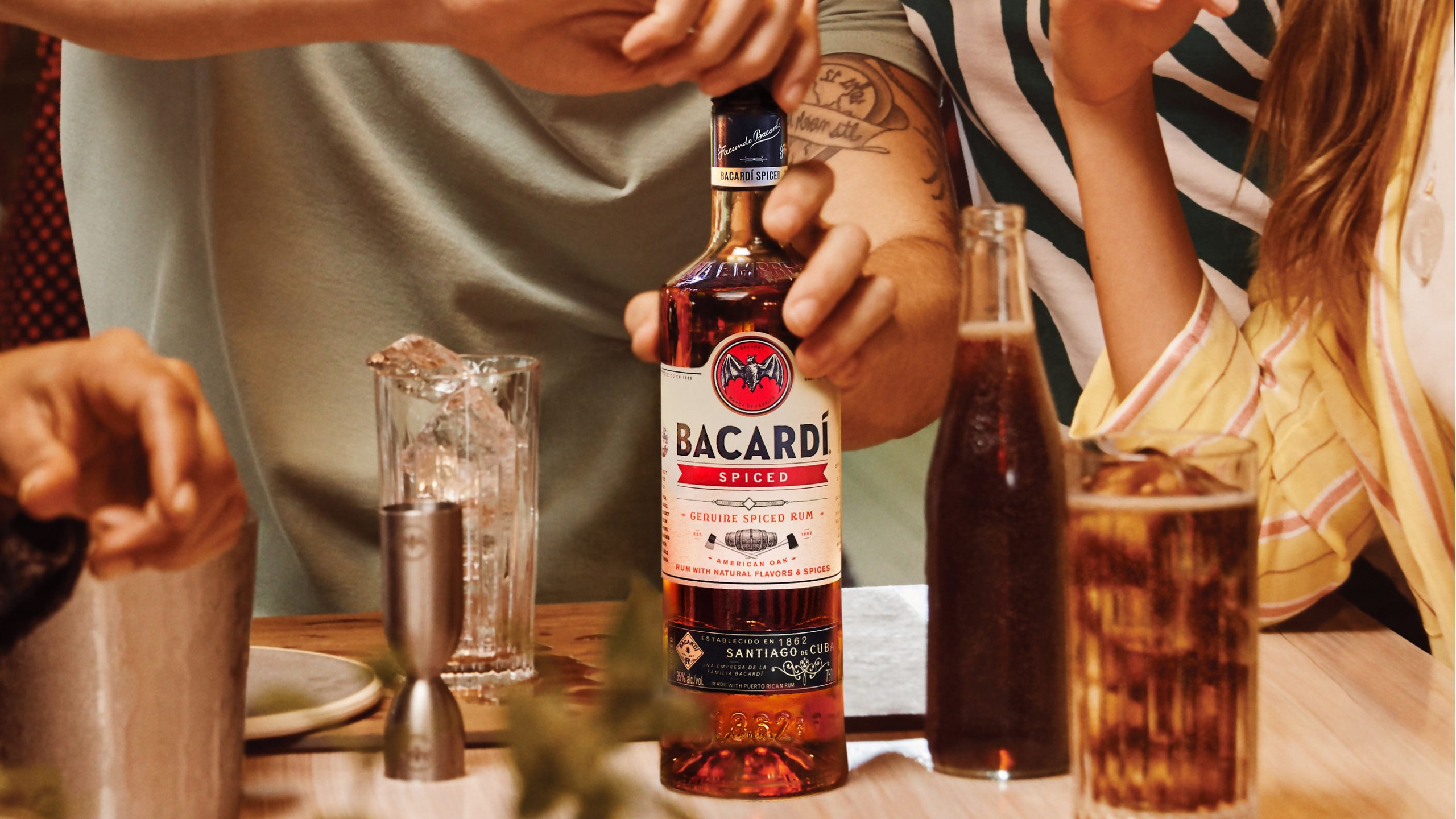 Bacardi Spiced Rum is back to prove that Rum is more than just a summer tipple. We often associate the sugarcane-based spirit with tiny umbrellas and the tropics (and rightly so!), but it’s so much more. Rum’s popularity has surged in 2020, making it the hottest alcoholic drink out there, and Bacardi Spiced is here to prove that it’s still the perfect choice when temperatures turn chill and sports take over weekend TV screens.

Bacardi Spiced is aged in specially selected charred American Oak barrels to impart a hint of smokiness, then shaped through a blend of charcoals and finished by adding a secret blend of spices. The rum delivers the essence of Bourbon while paired with notes of vanilla, almond and fruitiness, yielding a smooth and flavorful liquid.

“As the leader in the rum category with more than 158 years in the business, Bacardi is ready to re-stake its claim in the spiced rum segment,” said Lisa Pfenning, Vice President, Bacardi for North America. “Consumers consistently turn to Bacardi for the latest in rum trends, and the spiced segment is no different. We’ve watched this category closely in recent years and see it as a massive opportunity for the brand, so we’re very excited for consumers to trade up the competition for Bacardi Spiced.”

This fall, the brand is embarking on a media partnership across various platforms to engage sports fans. It will take part in DraftKings new free-to-play NFL Pick’Em competition, spanning week one through seventeen of the regular season. Additionally, the Rum is sponsoring DraftKings ‘Performance of the Week,’ a top-performing social highlight at the sports betting company. The Rum will also be live with Spotify, with curated host reads on The Bill Simmons Podcast, The Ryen Russillo Podcast and The NFL Show.

Best enjoyed in a Spiced & Cola, Spiced & Ginger and Spiced & Pineapple cocktail, Bacardi Spiced will be available beginning in August for a suggested retail price of $12.99 per 750ml bottle for delivery via Drizly, Instacart and Minibar, and at liquor stores nationwide. Visit Bacardi’s official website for more information. 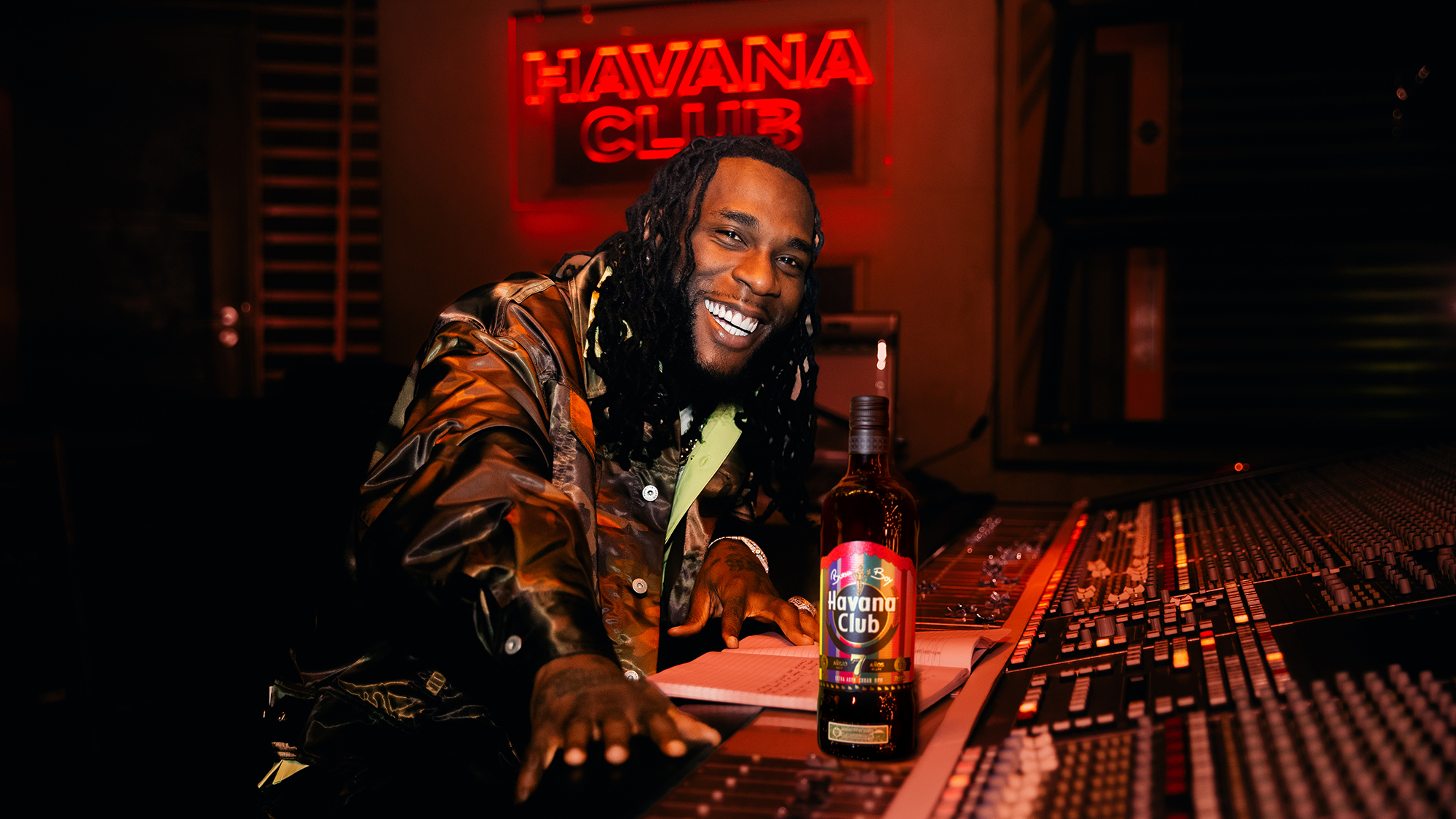 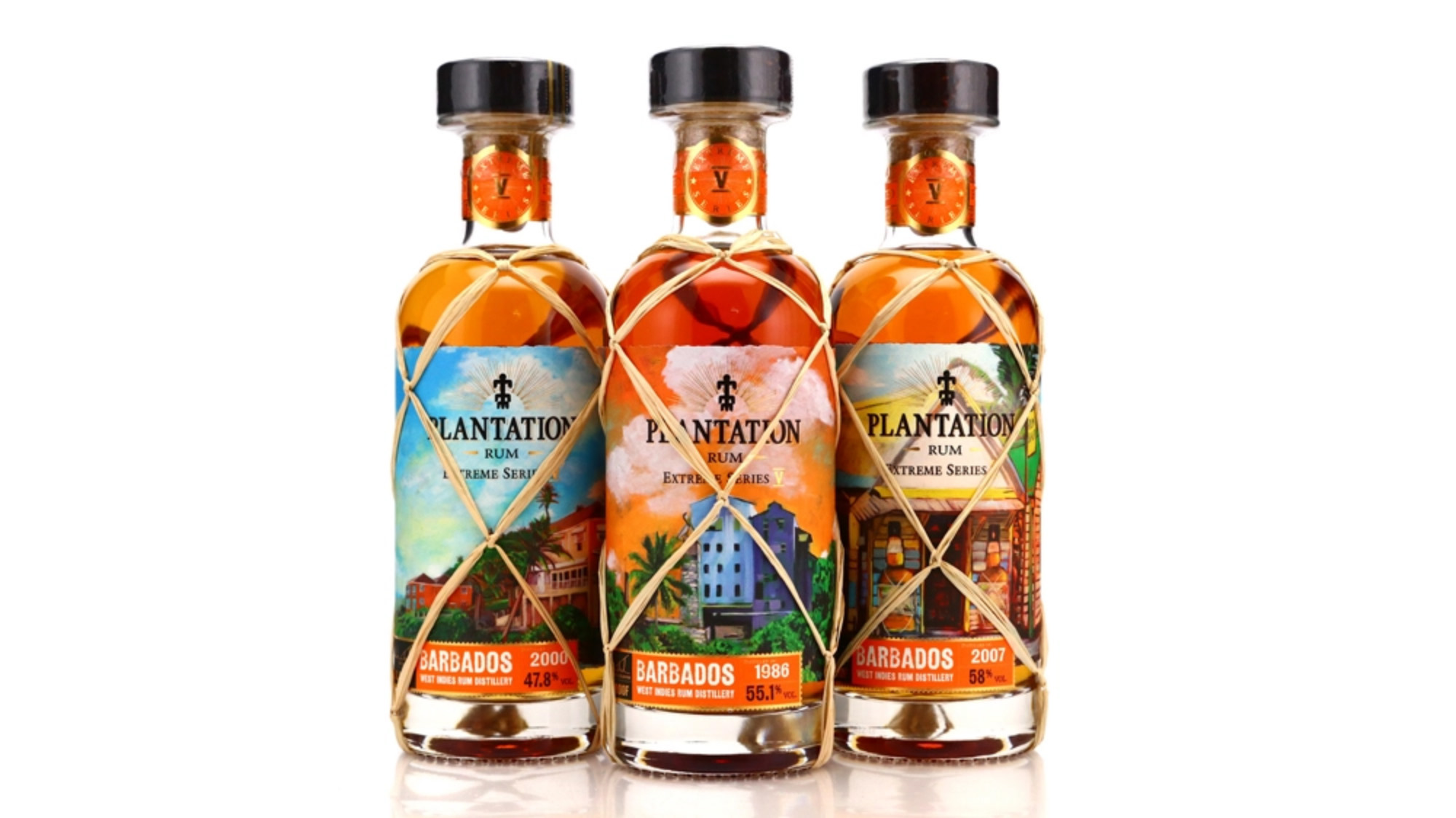 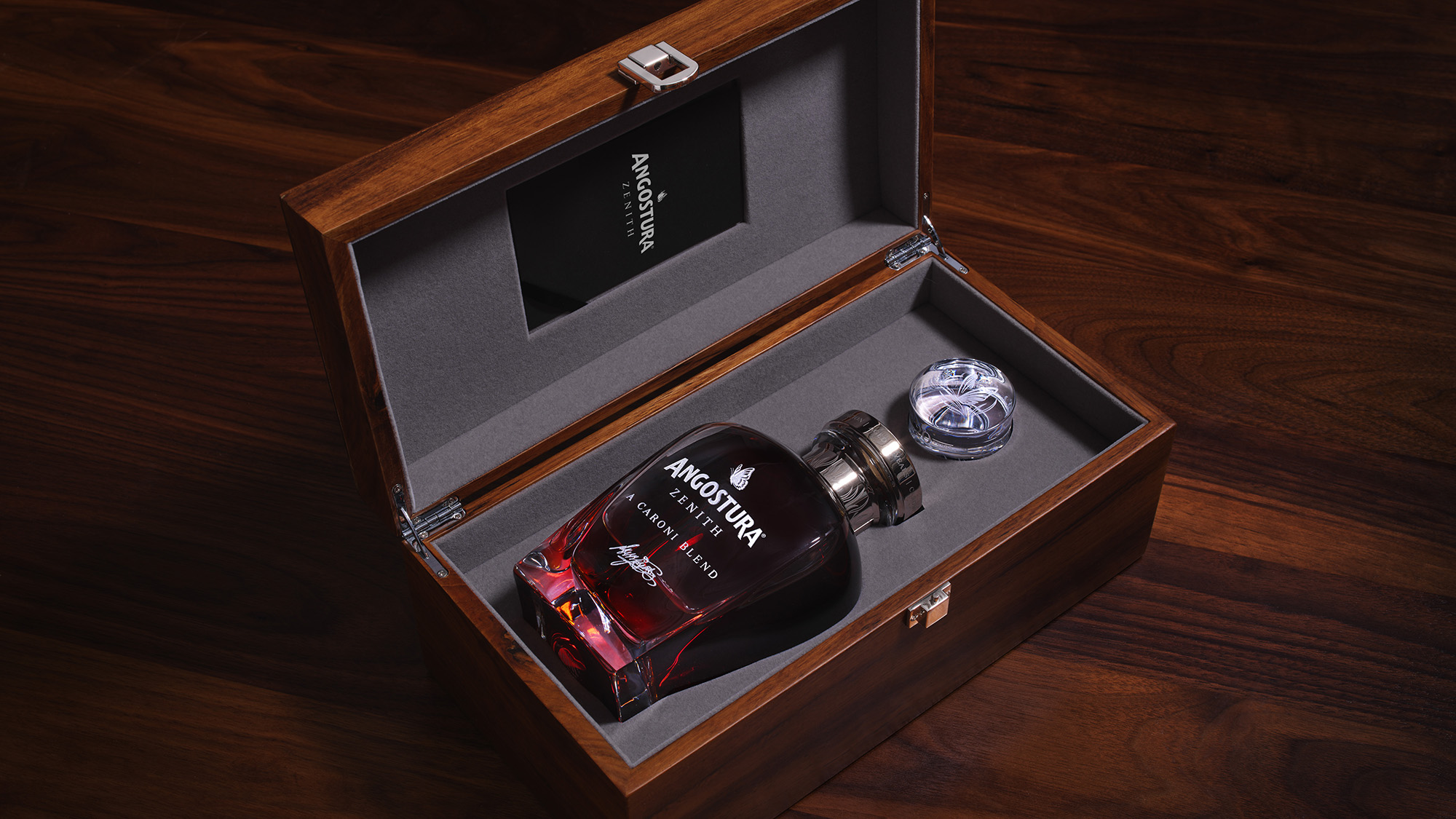