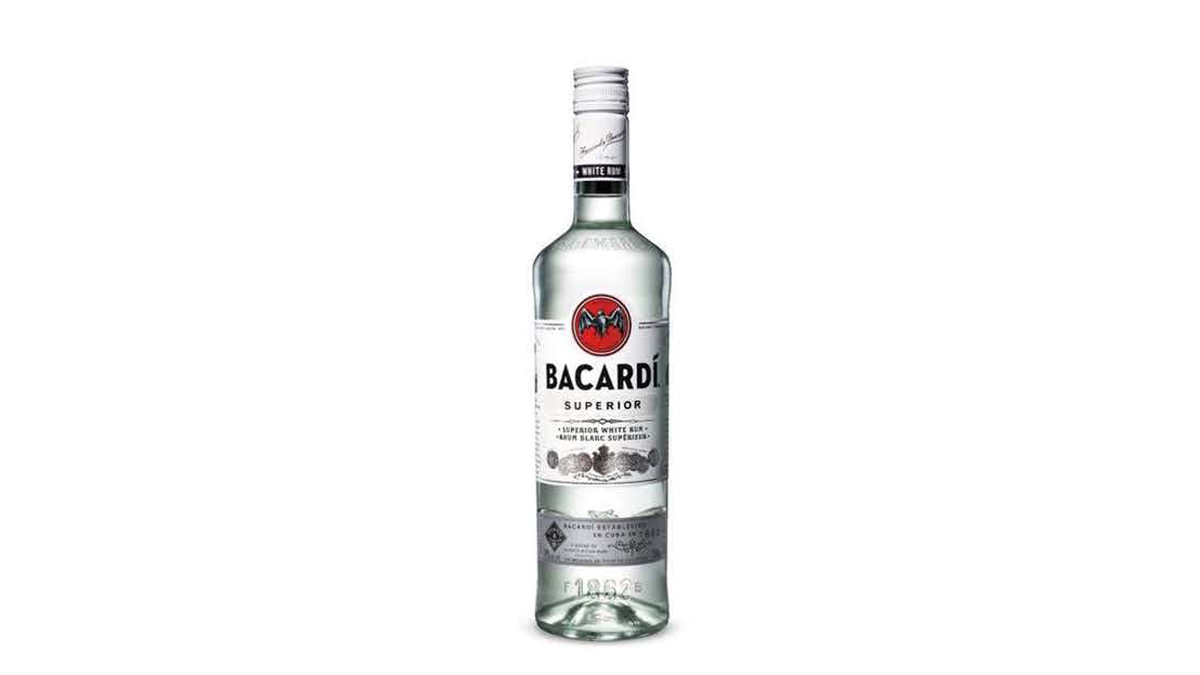 Bacardi Superior is the original white Rum from the largest American privately held, family-owned spirits company in the world. It’s where it all began for the now behemoth and it took founder Don Facundo Bacardí Massó ten years to perfect the recipe.

Born in Sitges near Barcelona, Spain, in 1814, Facundo emigrated to Cuba in 1830. Back then, rum was cheaply made and mostly for sailors as it was not considered a refined drink and, therefore, rarely sold in upmarket taverns. Facundo attempted to “tame” rum by isolating a proprietary strain of yeast, which is still used in Bacardi production to this day. This yeast gives Bacardi its flavour profile. Eventually, he also started distilling the rum through charcoal to remove impurities, and began aging the spirit in white oak barrels in further efforts to mellow the drink. The final product, Bacardi Superior, was the white rum in the world.

This is definitely a Rum made for mixing and we say keep things traditional by going with a Mojito:

Take the lime wedges and squeeze them in the glass. Gently press together the limes & sugar. Bruise the mint leaves by clapping them between your palms, rub them on the rim of the glass and drop them in. Next, half fill the glass with crushed ice, add the BACARDÍ Superior rum & stir.  Top with crushed ice, a sprig of mint and club soda.

Other standard Bacardi rums include the Gold and the Black. The brand also produces a premium range, which includes Anejo Cuatro, Reserva Ocho, Gran Reserva Diez, and Gran Reserva Limitada. There are also a slew of flavored options as well as ready-to-drink canned cocktails.