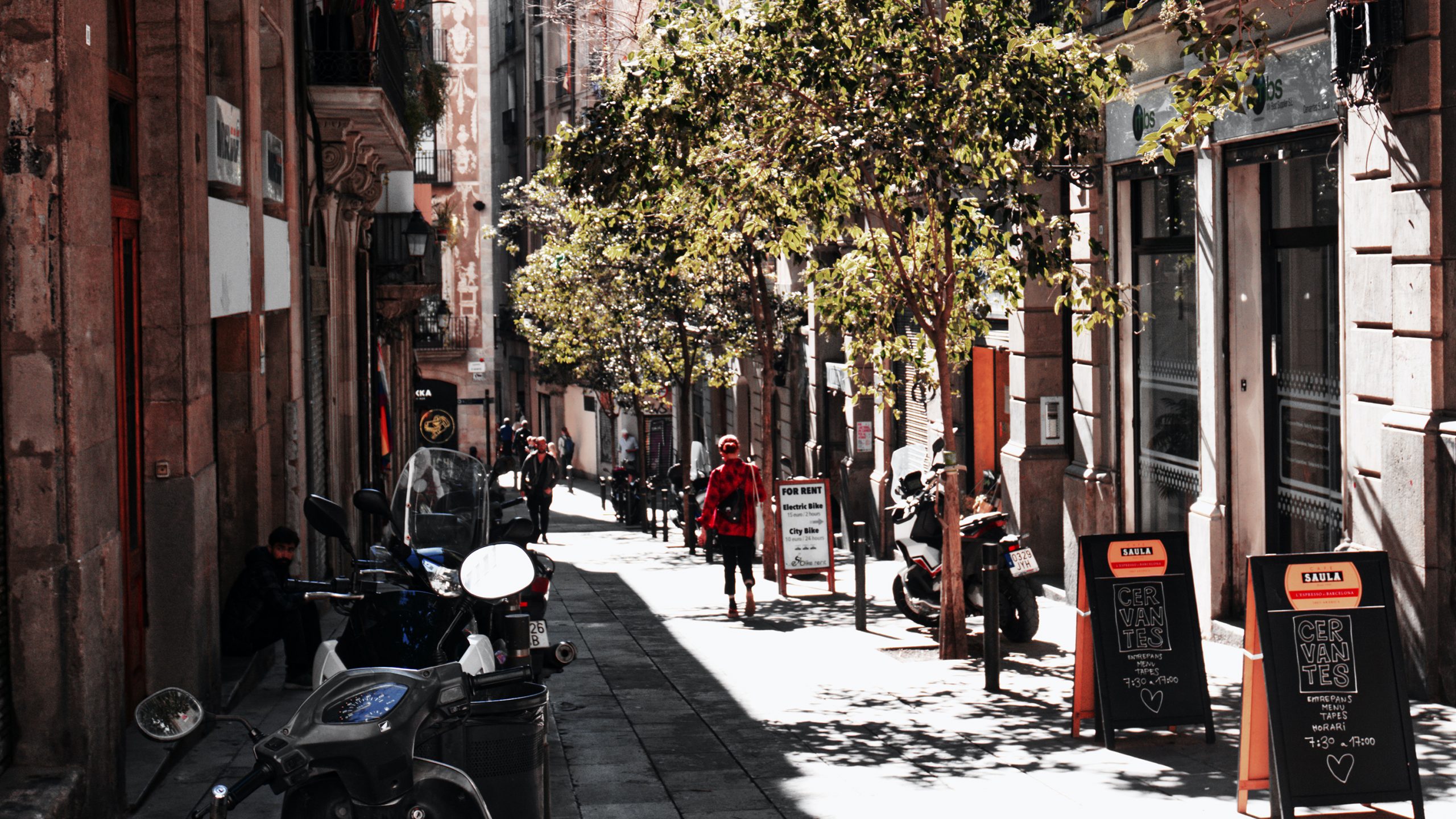 Barcelona has given 11 of its historic wine bars (or bodegas) protected heritage status to prevent them from disappearing from the city. Indeed a unique piece of the city’s cultural landscape, the newly announced protected venues are located across the city. These traditional bars are known for selling wine, Sherry, Vermouth and other drinks straight from the barrel, while others began as retail operations.

In July 2019, the council selected 31 bodegas for consideration, and have now announced 11 have made the cut. The newly selected bodegas join a growing list of 220 establishments that already includes eight other bodegas, which have been given protected heritage status by Barcelona.

David Montero, who is a third generation co-owner of Bodega Quimet which opened in 1954, told the Observer, “I think it’s great that the city council is giving us this recognition because we’re part of the fabric of the barrio. If not, it will end up as just another Starbucks. It means that people can come here and eat traditional food such as anchovies, boquerones en vinagre or a plate of jamón.

“We’ve never tried to be fashionable or to attract tourists. We’ve never wanted to lose the essence of being a bodega in and for the barrio.”

Under Covid-19 restrictions, Quimet can only serve takeaways but Montero says they try to serve the same food as always. “If there’s a special pepper that goes with an octopus dish, we put the pepper in an envelope so the customer can enjoy a Quimet moment at home,” he said.

The city council has designated these venues as “having had an important social influence on their environment and retain aspects of historic interest and originality linked to the uses and customs of the barrio.” According to the council, this is “a first step to protect the unique bodegas and preserve their essence, their identity and their links with the neighbourhood.”