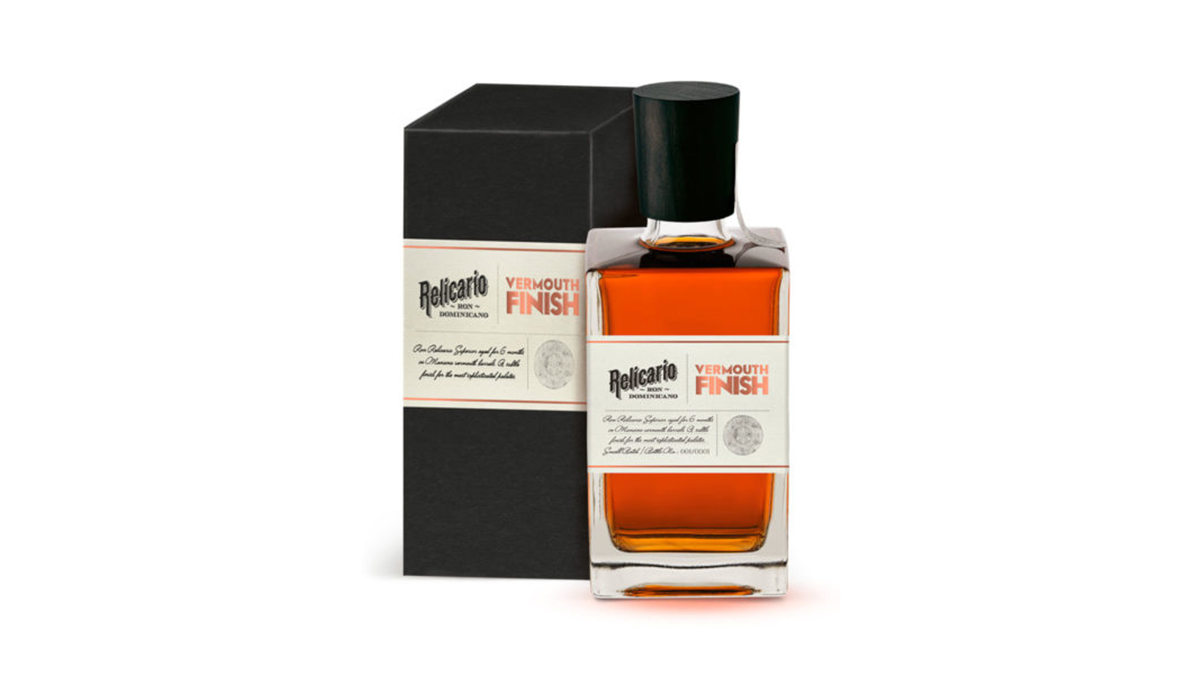 Beveland Distillers has added Ron Relicario, a rum finished in vermouth casks, to its range. The new offering from the Spanish brand follows the March release of Cuban Rum brand Doble 9.

Ron Relicario Vermouth Finish was made using Relicario Superior rum, which is aged between five and 10 years in the Dominican Republic. The rum then underwent a second maturation in Mancino Vermouth Vecchio casks for six months.

Made using a blend of 38 botanicals, Mancino Vermouth Vecchio is a fortified Trebbiano wine. The vermouth is aged in oak barrels for 12 months. The cask imparts “botanical nuances such as wormwood, gentian root, rhubarb, chamomile and flashes of citrus.” The rum offers notes of sugar cane juice and vanilla from its original ageing process.

Relicario Vermouth Finish is recommended enjoyed on its own or in cocktails, such as a Rum Manhattan. It is the  latest expression to join the Ron Relicario range, which also includes Relicario Superior, Relicario Supremo and Relicario Peated Finish.

Relicario is one of a variety of rums that is part of the Beveland range. In November, Beveland aunched Marama Origins Indonesian, a spiced Rum made with sugar cane from Indonesia. The offering is the result of the integration of two key elements of the Indonesian archipelago: sugar cane and the climate.

For more information, check out the official Beveland website.

In September, Beveland launched Suau Brandy in the United States. The Mallorca, Spain-based brand will be imported by Stoller Imports and is available in three expressions: Suau 8, Suau 15 and Suau Orange in 20 US states, including Illinois, Minnesota, Missouri, Wisconsin and South Carolina.