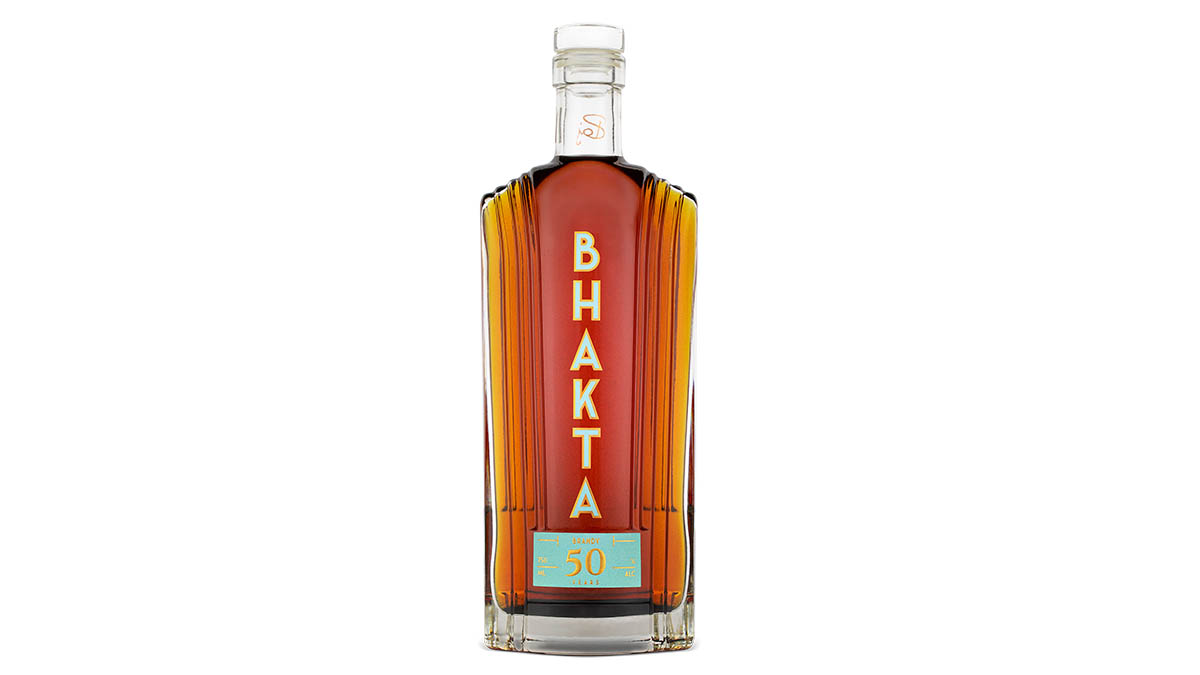 Raj Bhakta, the founder of Rye Whiskey brand WhistlePig, has unveiled his newest creation, Bhakta Brandy. The 50-year-old Armagnac is finished in Islay Scotch Whisky casks, and it may be the spirit that turns Whisky lovers into Brandy enthusiasts. After all, many of France’s finest Brandy houses can trace their roots back to Scotland and Ireland.

According to the distillery’s tasting notes, the Brandy features a “sweet, honey nose before initial waves of winter berry and fig.” The palate features “lighter smoke” upfront, “before gradual waves of plum, fig, and caramel.” The finish is complex, “redoubling the peat with a hint of mint.”

The current price of the Brandy is $250, but as less of the spirits becomes available, the price is expected to go up. You can purchase Bhakta Brandy online via Zachys.

The Brandy came about after Raj purchased Armagnac Dupeyron last year and created Bhakta Spirits. It’s the entrepreneurs first venture since WhistlePig and in an interview with The Whiskey Wash, he relayed why he chose Armagnac over Cognac or Spanish Brandy: “Quality and value. Armagnac offers unparalleled quality and value. Cognac is the value coefficient of zero. Cognac is very expensive. It’s great product, but it’s very expensive. Armagnac is more flavorful than Cognac, and it has not been promoted. Armagnac doesn’t have a Hennessy, doesn’t have a Remy, doesn’t have anything like the big houses. This is all about the product.”