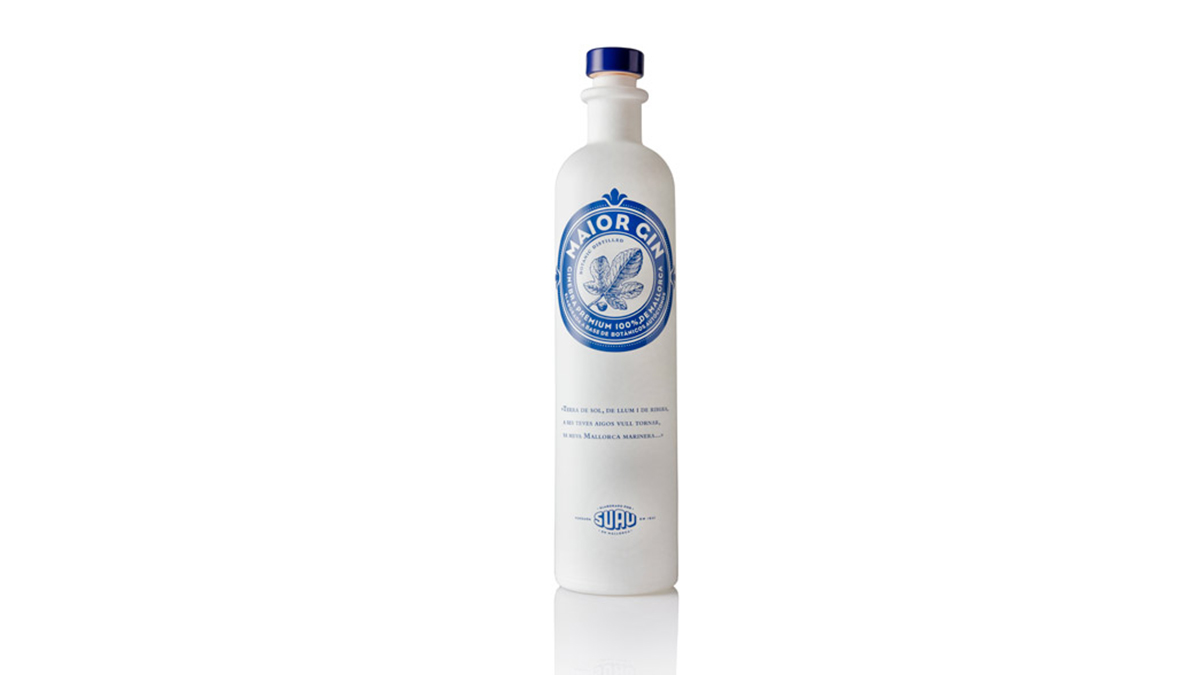 Beveland Distillers and Bodegas Suau have expanded their portfolio with the launch of Maior Gin. The new release comes more than 100 years after the launch of Bodega Suau’s first Gin product, which was unveiled back in 1919.

Created using native botanicals, Maior Gin was made by macerating spirit with fig leaves, before undergoing a second distillation with juniper, rosemary, and orange peel among others. The resulting gin is described as having hints of citrus and a “silky texture”.

Last month, Beveland Distillers launched Suau Brandy in the United States. The Mallorca, Spain-based brand will be imported by Stoller Imports and is available in three expressions: Suau 8, Suau 15 and Suau Orange in 20 US states, including Illinois, Minnesota, Missouri, Wisconsin and South Carolina.

Beveland has also unveiled a new bottle design for its Tres Sombreros Tequila range. The bottles, which still have their traditional wooden cap, have been made narrower to make for serving purposes. Elsewhere, a lower border embossment has also been added to the bottles, which is inspired by Aztec motifs. The label designs have been updated using a variety of earth tones to highlight the Tequila’s artisanal nature. The range includes blanco, reposado, and añejo bottlings.

Back in August, Beveland released a range of Venezuelan Rums, dubbed Caracas Club. The Spanish spirits company begins the line with two varieties, Caracas Club 8 Years and Caracas Club Nectar. The spirits are a mix of light and dark rums aged between eight and 10 years in white oak, ex-Bourbon barrels, and “Its organoleptic profile contains fully native notes of its country of origin, including cacao and banana. The balance between flavour and aroma will transport you to the heart of Venezuela, so you can savour its fauna, flora, culture and tradition.”