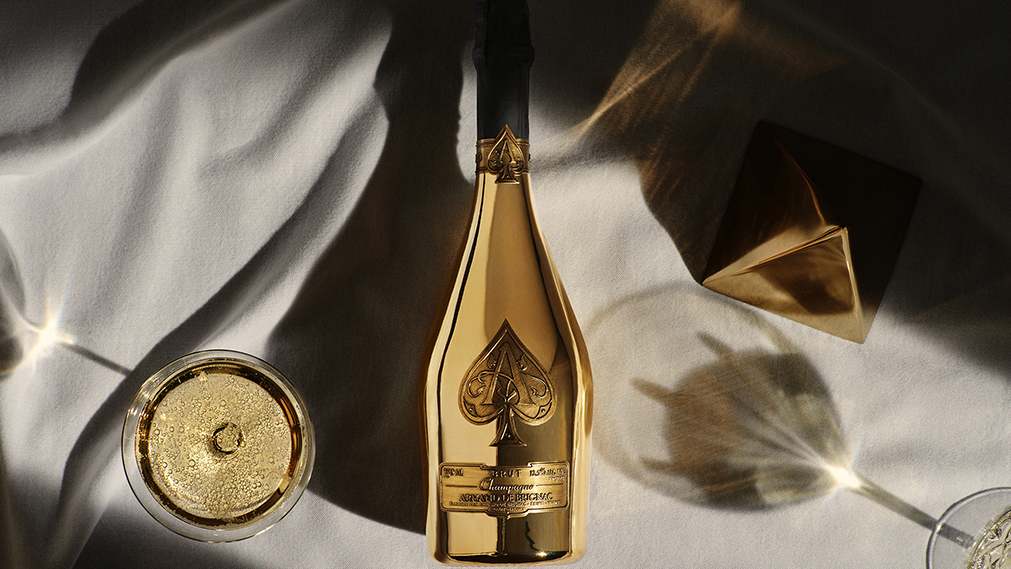 Drizly has revealed some of its top offerings so far in 2021, and a number of celebrity-backed brands are among the alcohol e-commerce platform’s best-sellers online. As the new data suggests, “buyers are eager to try brands and new products endorsed by familiar faces,” explains a press release.

Near the top of the list of spirits launched last quarter sits actor Nick Offerman’s second collaboration with Islay Scotch producer Lagavulin: Lagavulin Offerman Edition: Guinness Cask Finish. “The opportunity to collaborate on this truly sublime, smoky giggle-juice renews my gratitude for the simple things in life, like a father’s love, and the good manners he taught me,” said Offerman who worked with his father on the release.

Kendall Jenner’s 818 Tequila ranked number right among new launches in 2021 sofar. Upon release, the brand sold out online in less than four hours. The tequila comes in three variations: Blanco, Reposadom and Añejo.

Among the top selling tequilas overall sit two actor-backed brands, George Clooney’s Casamigos and  The Rock’s Teremana, which is set to launch an añejo expression this fall.

On the wine side of things, celebrities brands are also all over the top of the best-selling list. Brat Pitt and Angelina Jolie’s Miraval Rosé sits in position number one. Jay-Z’s champagne brand, Armand De Brignac, comes in second. French fashion and drinks giant LVMH also seems to be a fan of the brand as it bought a 50 percent stake in Armand de Brignac in February.

Sitting in the third and forth spots on Drizly’s best-sellers list are Jon Bon Jovi’s Hampton Water and  Maison No. 9 from Post Malone, respectively. Both rosé wines are priced between $20-$25, which is a note to Drizly as the company is seeing a premiumization trend throughout the alcohol sector where bottles under $20 are being eschewed in favor of those between $20-$100 more than ever before. “It could well be connected to the increase in at-home gatherings over the past 18 months, and a yearning to treat ourselves and our friends to something special more often,” said Drizly.