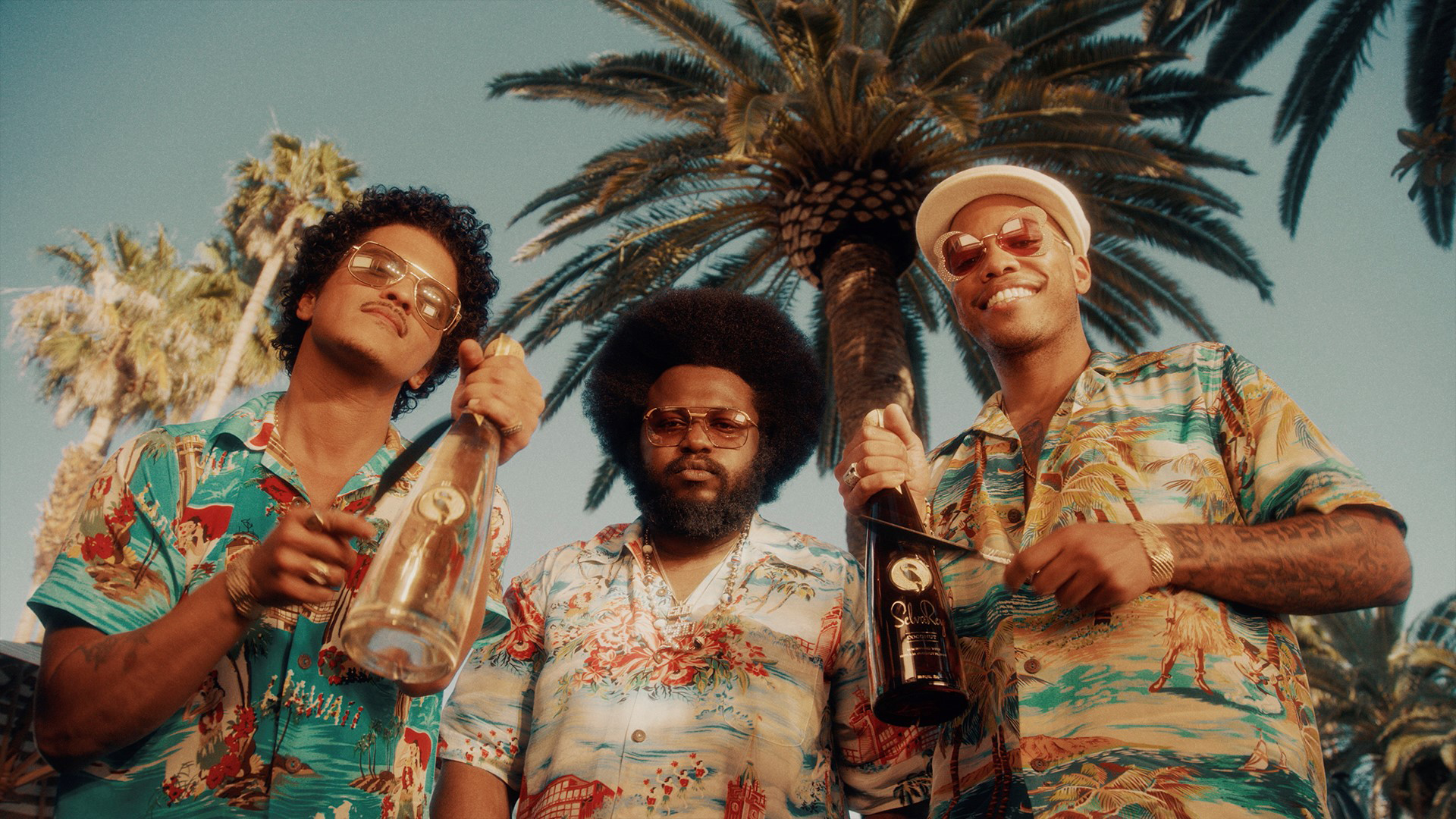 Bruno Mars and Anderson Paak are showcasing the SelvaRey rum empire in a new creative content series, which highlights the launch of SelvaRey Coconut – the latest addition to the line of ultra-premium rums. Mars introduced SelvaRey back in November.

SelvaRey Coconut is made from a smooth, two-year-aged rum and infused with a velvety coconut essence. It looks to raise the bar in the coconut rum category and the world of tropical cocktails, particularly Piña Coladas.

“Rum is really synonymous with joy,” says Mars. “Anyone holding a good rum cocktail is exactly where they want to be. That’s what I wanted people to feel with this campaign. And SelvaRey Coconut delivers the ultimate drink every time. It’s hands down the best coconut rum you’ve ever tasted. Who wouldn’t be happy with a SelvaRey Piña Colada in their hand?”

SelvaRey has also unveiled the first installment of its new campaign, titled Tropical Luxury, Wherever You Are. Mars’ fellow brand owners and long-time collaborators – Anderson .Paak, James Fauntleroy, and producer D’Mile – all contributed to the campaign. Mars directs and stars in the flagship video together with .Paak, while Fauntleroy provides the vocals for the jingle. Checkout the full spot below.

SelvaRey has also introduced its signature cocktail to go along with the launch of its new coconut rum, the SelvaRey Coconut Skinny Piña Colada. The simple cocktail is made with only SelvaRey Coconut, pineapple juice, and coconut water. Blended with ice or just on the rocks, it is a light, irresistibly tasty version of the classic Piña Colada.

To purchase the brand’s full range of rums, head over to SelvaRey’s official website.

In January, SelvaRey launched a new Owner’s Reserve offering. SelvaRey Owner’s Reserve rum is a single estate offering hand-selected from the cellars of SelvaRey’s Master Distiller, Don “Pancho” Francisco Fernandez. It is a blend of rums aged between 15 and 25 years.