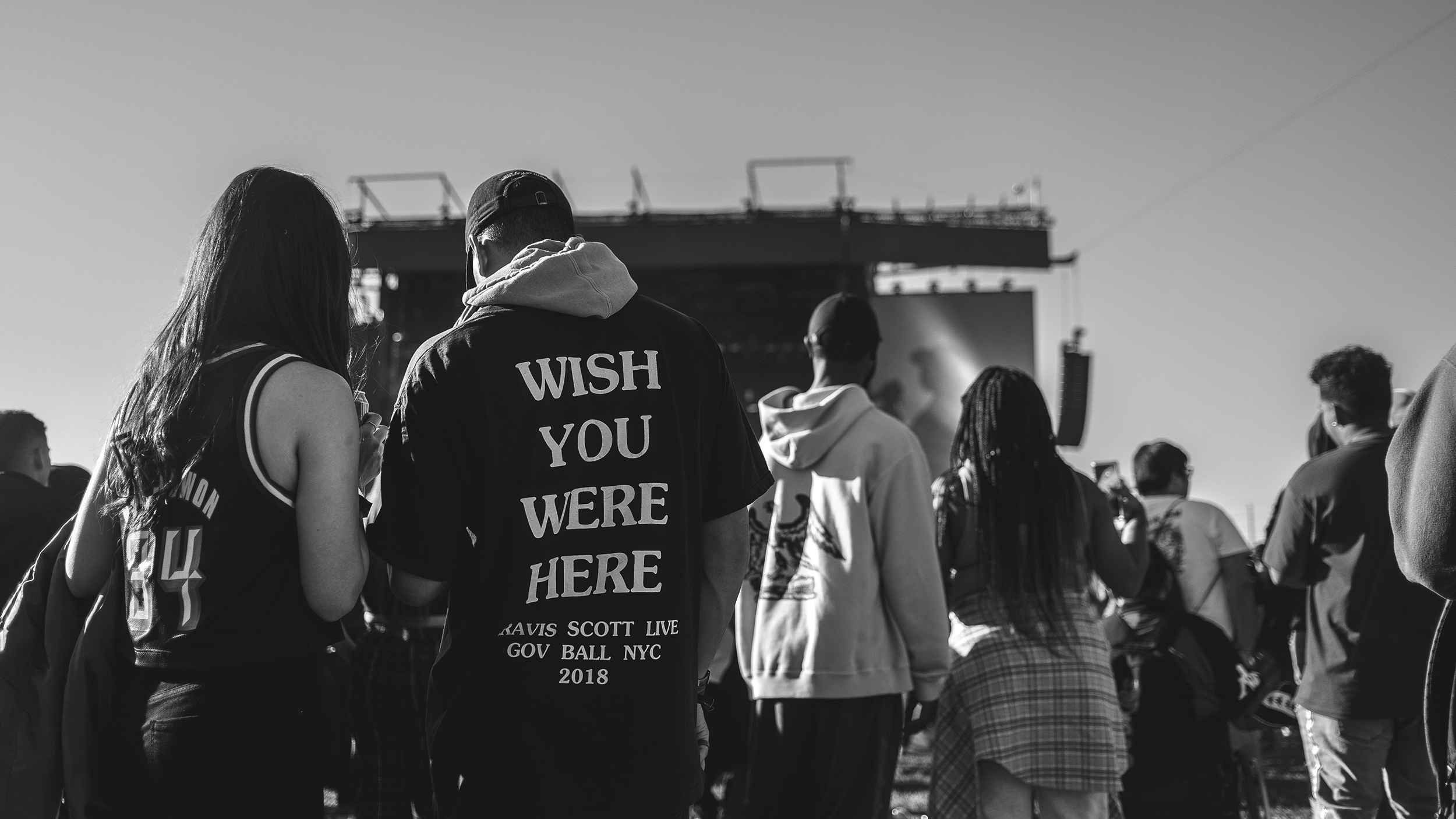 Fans of Travis Scott now have the opportunity to win tickets to his sold out Astroworld festival, simply by purchasing his CACTI spiked seltzer. The Houston-born rapper and his hard seltzer brand are inviting fans to track down 100 specially marked cans that will unlock two tickets to the event.

Last month, tickets for Travis Scott’s third annual Astroworld festival sold out in under 30 minutes. Those looking for those 100 marked cans should know that the  limited-edition signed strawberry cans feature a custom Astroworld themed wrap designed by La Flame himself. Fans can find the signed hard seltzer cans hidden inside nine-count variety packs of CACTI on shelves at undisclosed retailers across the country.

“We really wanted to do something special with CACTI for the fans who weren’t able to get their hands on Astroworld tickets,” Scott said. “The winners are going to get the opportunity to vibe out with us at the festival and get a full-on immersive experience. We can’t wait to share this with them and everything else CACTI has planned for the rest of the year.”

For more information on the Astroworld festival, head over to the official website.

In December, Travis Scott officially announced his latest project as a founder and creator of CACTI Agave Spiked Seltzer, a venture with Anheuser-Busch. The new endeavor is an extension of personal brand which will bring his signature aesthetic and creative narrative to life in the beverage space. Scott, a Tequila fan, was inspired by the flavors of tequila and the light and refreshing taste of seltzer when creating CACTI Agave Spiked Seltzer, which is set to hit shelves in Spring 2021.

CACTI Agave Spiked Seltzer has 7% ABV and is available in three flavors: Lime, Pineapple and Strawberry. Brewed in Los Angeles and made with 100% premium blue agave from Mexico, the product will be available in 12oz cans sold in a 9 count Variety Pack as well as 16oz and 25oz singles sold in Lime and Pineapple.