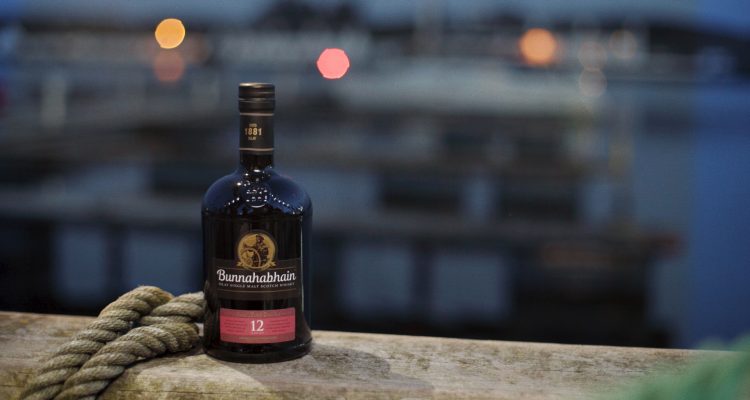 The two companies already enjoy an excellent working relationship in China, where Shanghai-based subsidiary Camus Yuanliu is already successfully distributing the Distell Group’s brands. This new agreement fortifies the ties between them.

At first sight very different – the biggest African drinks producer Distell and the independent, family Cognac House Camus – together they combine to create a highly attractive new player on the French market. Camus Cognacs and its other brands, such as Lambay Irish Whiskey and Loudenne wines, complement the Distell portfolio of Bunnahabhain, Ledaig, Deanston, Tobermory, Black Bottle Scotch Whiskies and Amarula African berry Liqueur, to make an impressive new lineup.

Since earlier last year, Camus has begun evolving from a purely traditional distribution strategy to a different, more modern, and direct approach to address another category of brown spirits lovers. With the launch of the Caribbean Expedition Cognac in September 2020, Camus presented a once-in-a-lifetime opportunity to purchase an innovative concept and must-have Cognac with a story behind it, and encouraged online to offline experiences.

With the portfolio of Distell spirits now coupled to the Camus offer made available to the French drinks market, all distribution channels will be covered, from online to offline, from on-trade to off-trade.

Earlier this month, Camus XO was chosen as one of the 11 Best Cognac XO Bottles To Sip In 2021. “It’s hard to think of any word other than “majestic,” when it comes to describing the Camus XO. It’s complex and enticing, refusing to be pinned down to a single place,” wrote the judges.