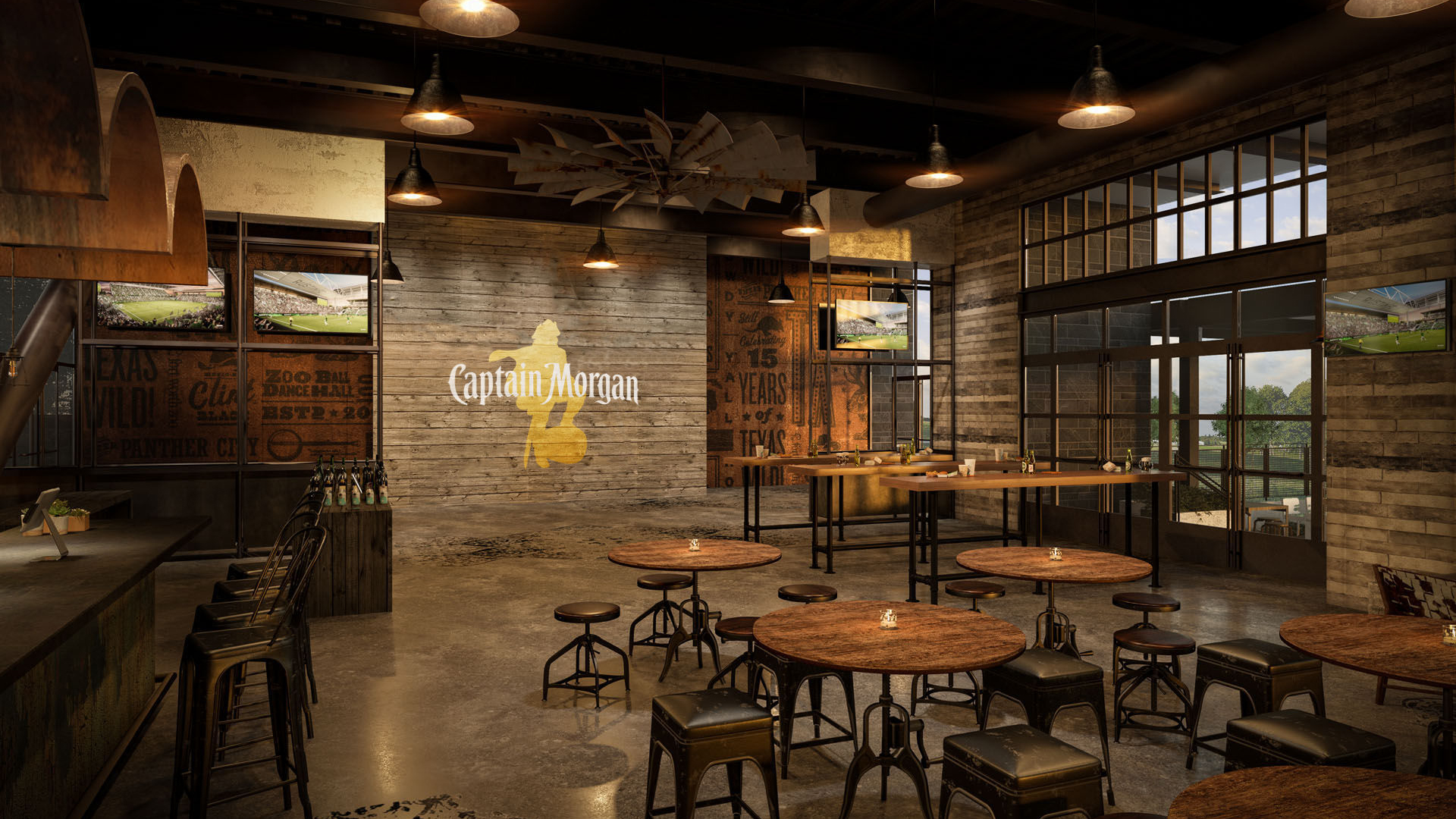 Austin FC, the 27th club in Major League Soccer (MLS), has announced that it has entered into a multi-year sponsorship agreement with Diageo North America and named Captain Morgan as an Official Partner. Diageo North America made its first significant investment in the MLS in 2019 when it entered into a deal that established Captain Morgan as the league’s exclusive spirits partner.

“We know that Austinites have a fondness for indoor-outdoor gathering spaces, and we are proud to introduce The Captain Morgan Club as the official name for the East Club hospitality area at the stadium, which will offer an indoor-outdoor gathering space that is unique to MLS stadiums for members and non-members alike,” said Andy Loughnane, President of Austin FC. “We look forward to opening the doors of the Captain Morgan Club and providing fans with an unforgettable experience for many matchdays to come.”

The indoor-outdoor design of The Captain Morgan Club will provide a distinct hospitality destination. The unique functionality of the Captain Morgan Club on Austin FC match days establishes a flexible service model that begins with exclusive access to members prior to and during the match before opening to all ticketed guests after the match concludes.

“Since Diageo and Captain Morgan signed its first official partnership with Major League Soccer in summer 2019, we have witnessed the sustained expansion of the league and continue to be excited by the sport’s ultra-passionate fanbase. It’s just a great time for the growth of the sport here in the U.S.,” said Ed Pilkington, Chief Marketing and Innovation Officer for Diageo North America. “Matching that fan passion with a city like Austin, TX; rich with personality and culture is a great cocktail!  We can’t wait to put down our roots and witness that passion in Austin’s first major professional sports team. All of us at Diageo look forward to working with Austin FC to show the club’s supporters and the city that Diageo and Captain Morgan is committed to providing them with the top-tier gameday experience they deserve.”

Additionally, as the exclusive spirits partner of Q2 Stadium, Diageo North America will work closely in tandem with Captain Morgan and Austin FC throughout the duration of the partnership on a range of programming that will include community and consumer activities across Austin and Central Texas.

For more information on Austin FC, check out its official website. 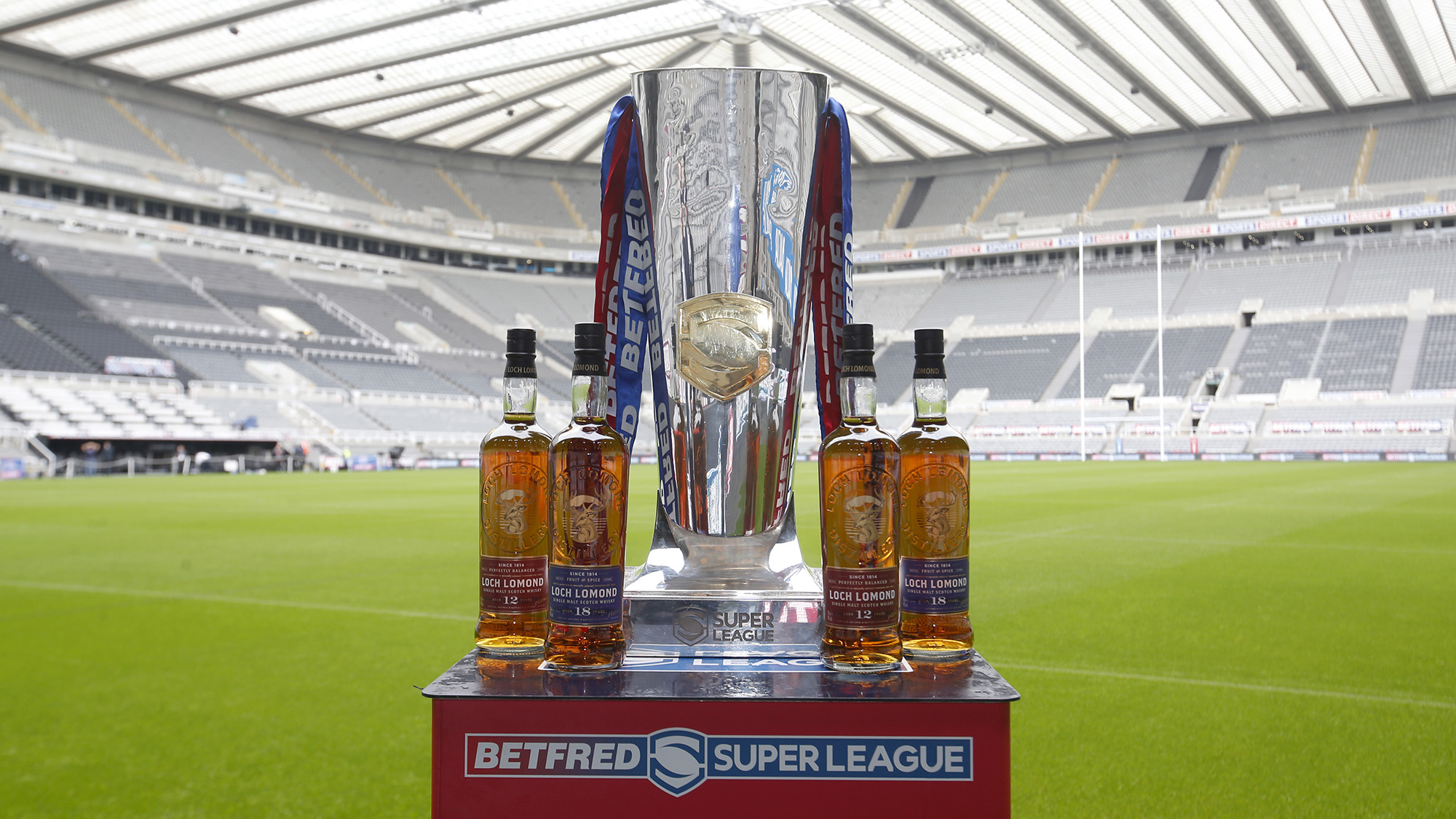 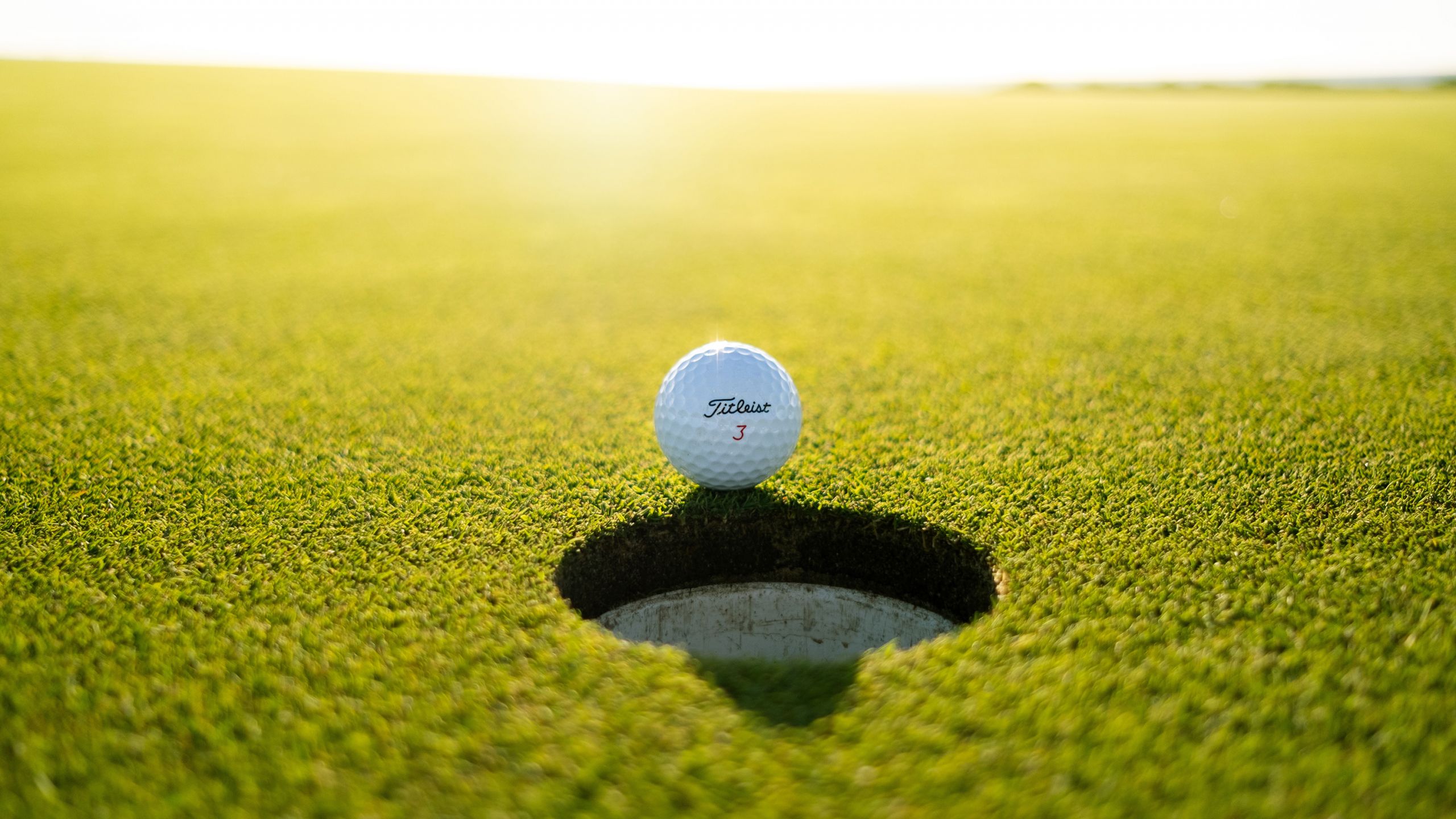 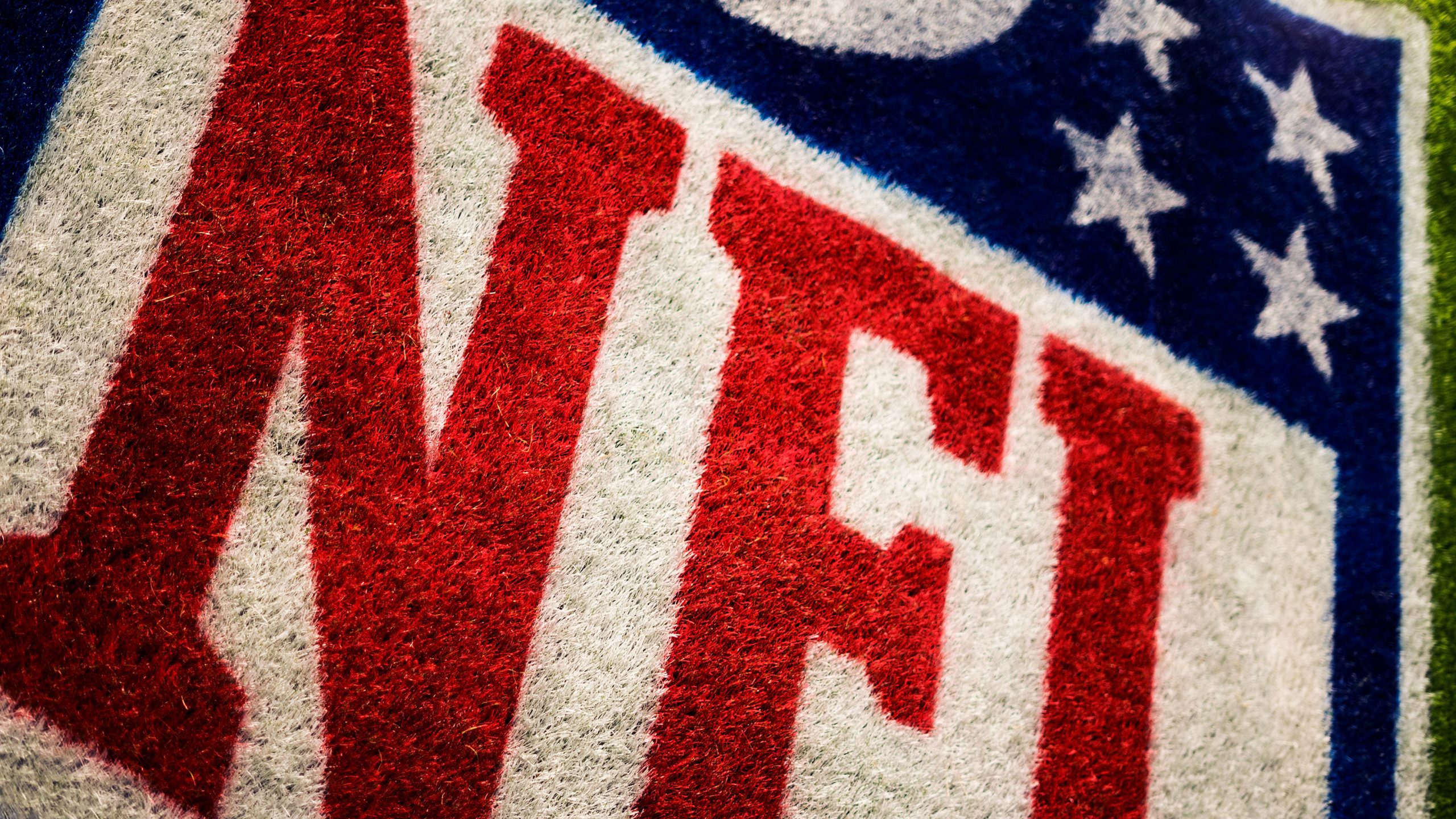