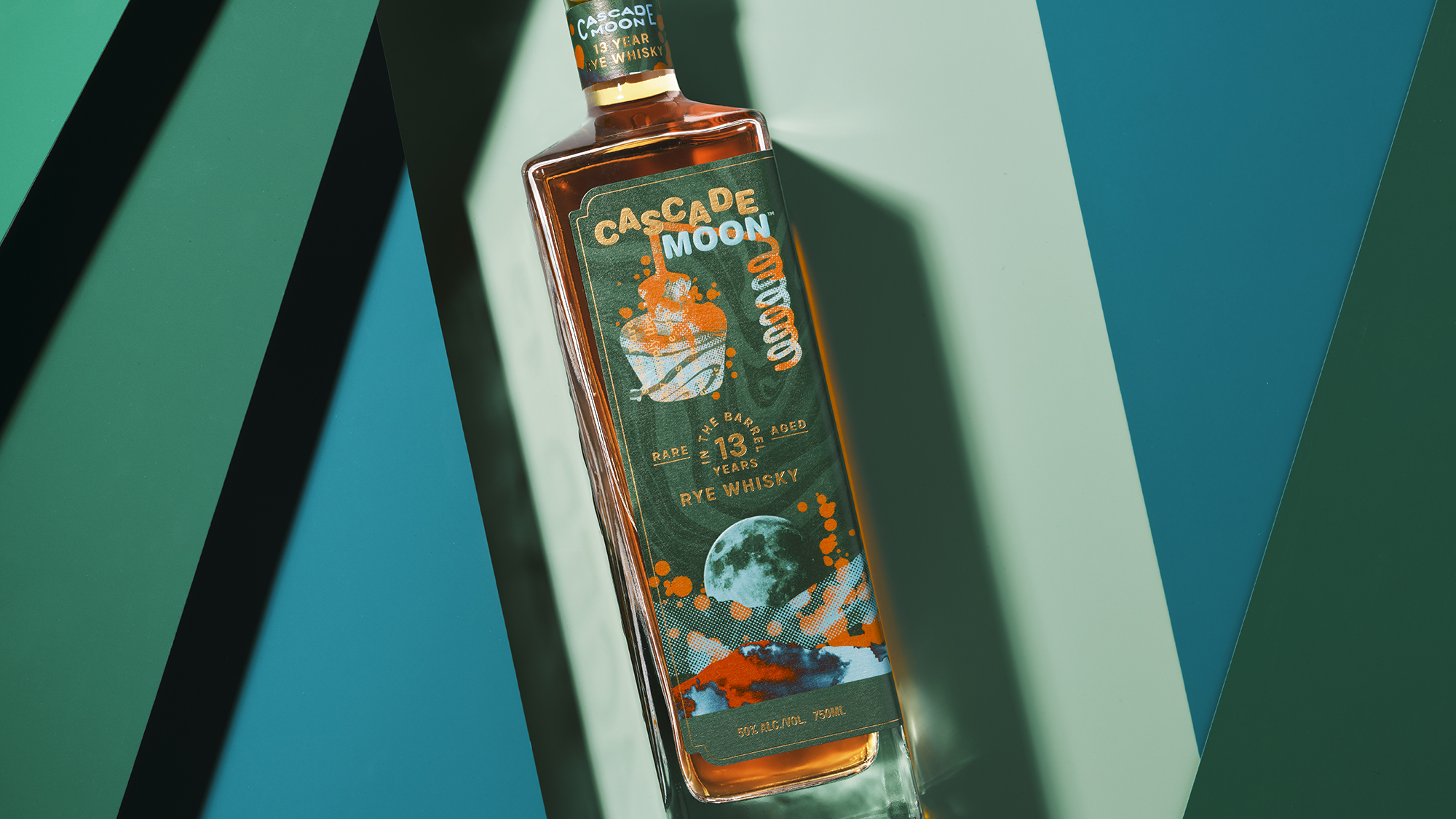 Cascade Hollow Distilling Co. General Manager and Distiller Nicole Austin has unveiled Cascade Moon 13 Year Old Rye. The new whiskey is an extremely rare release that will only be available during the holiday season.

Hand-selected by Austin, this Cascade Moon release complements the series by offering a complex and mature rye addition to the lineup. The barrels containing aging rye arrived at Cascade Hollow in 2012, where they spent nearly a decade in Cascade Hollow’s single-story rickhouses.

“The Cascade Moon series is a collection of some of our most unique and rare whiskies. Each release has its own unique story behind the innovation and mastery of its making,” said Austin. “With this release, I’m excited to offer drinkers a beautifully aged rye whisky unlike anything else we’ve released in the series.”

At 50% ABV, this rye is best enjoyed neat to realize the full flavor profile and taste the unique notes of the whisky. This 13 year old whiskey offers sweet notes of vanilla, toffee, leather, and nutmeg with a smooth, oaky finished.

The debut of Cascade Moon 13 Year Old Rye comes off the heels of two award-winning Cascade Moon variants (Cascade Moon Edition No. 1 and Edition No. 2) released at the end of 2020 in celebration of the 150-year anniversary of George A. Dickel & Co.

The Cascade Moon 13 Year Old Rye will start rolling out on shelves in Tennessee, Texas, and California and will be priced at $299 per bottle.