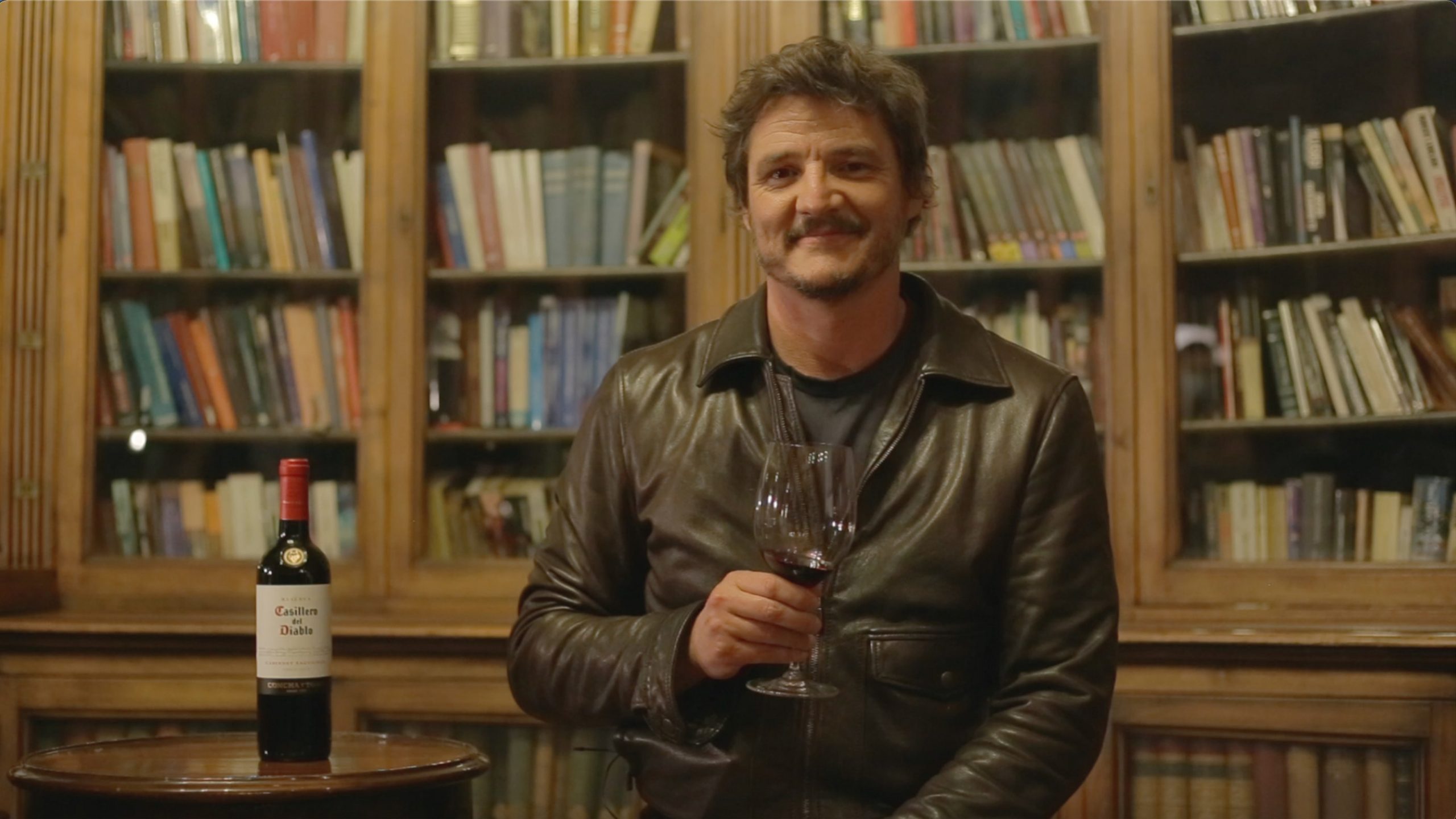 “The selection of Pedro Pascal as the new legend is a historic event for Casillero del Diablo, as it marks our first appointment of a global brand ambassador,” said Sebastián Aguirre, global marketing director for Casillero del Diablo. “Pascal is a celebrity well known around the world who is enjoying an extraordinary moment in his career. Originally from Chile, he shares many notable characteristics with our brand, including sophistication, trustworthiness and intrigue, among others.”

Casillero del Diablo is currently the number one selling Chilean brand (750ml) in the United States and is the second-most powerful wine brand in the world for four years running, according to Global Wine Brand Power Index. In 2020, the brand grew to a global volume of 6.6 million cases, a million more than was shipped in 2019 and up from three million cases in 2010. Fueling the brand’s remarkable growth, among ongoing quality and excellence in winegrowing, is the Wine Legend campaign series—now poised for its most legendary chapter yet with Pascal at the fore.

For more information on the brand and where to find it in store, head over to the official website.