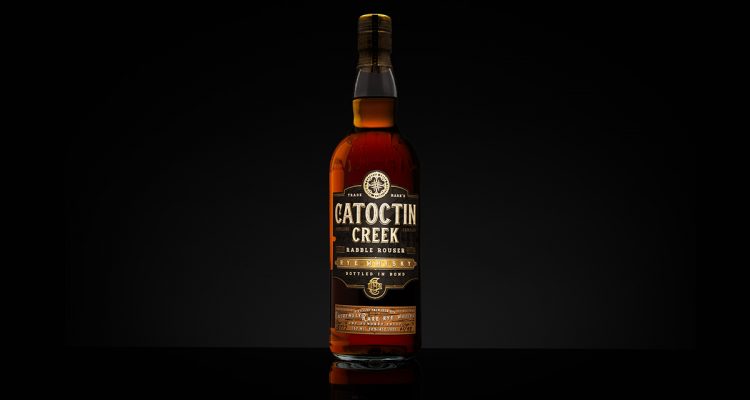 “Due to better planning and growing reserves, Becky and I are really excited to offer more Rabble Rouser this year,” said co-founder and general manager, Scott Harris. “Because it’s been so limited in the past, this may be the first time a lot of folks will be able to purchase it, and we’re looking forward to hearing what they think!”

Bottled at 100 proof and aged for four years, Rabble Rouser is distilled from 100% rye at a lower proof, which captures extra flavors typically lost to the pot stills. Its extensive tasting notes provide a rustic profile that pays homage to the history that Rye Whisky played in the state of Virginia, including nectarines, clover, honey, deep earthy spice, forest, sandalwood, uncured bacon, white peaches, peanuts, and a hint of mesquite.

Catoctin Creek Rabble Rouser is priced at $99 per 750ml bottle, and will be available through a limited number of fine retailers throughout the distillery’s national distribution footprint beginning Monday, February 8. It will also be on sale via Catoctin Creek’s online store for curbside pickup or direct shipping in Virginia only. VIP members may call the distillery to obtain a bottle any time before the release date.

In January, Catoctin Creek Distilling Co announced its tripling capacity with a $1 million distillery production upgrade. Delayed due to COVID-19, the Virginia Whiskey brand’s expansion plans have been well underway for over a year and are set to be finalized in late June.