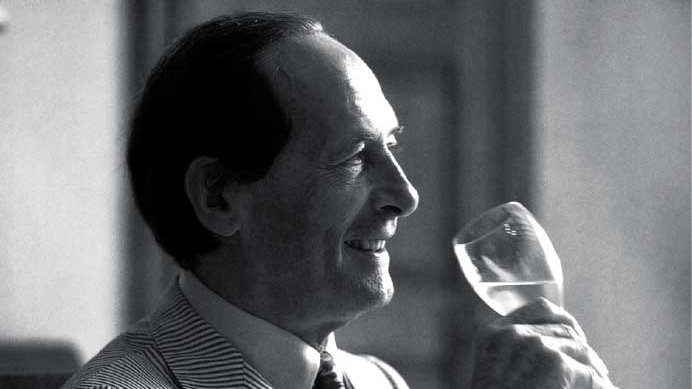 Claude Taittinger, who led the eponymous Champagne house for most of the second half of the 20th century, died in Paris last week aged 94.

One of Champagne’s most important pioneers, Claude Taittinger joined the house in 1949 at the age of 22. He took full control of running the company in 1960, following the tragic death of his brother, Francois. Initially he took the reins as Managing Director, subsequently becoming president of the company until 2005.

Under Claude’s stewardship, Champagne Taittinger grew from a niche label into one of the world’s best-known brands, while maintaining its reputation for high quality.

Upon joining the company in 1949, Claude was sent around the world to promote his family’s wines. In turn, he became an ambassador for the Taittinger as well as the entire Champagne category.

A gifted communicator, in 1962 he commissioned a revolutionary survey into the French public’s attitudes towards Champagne, which led Taittinger to become one of the first Champagne houses to communicate with consumers directly through effective publicity campaigns.

In 1967, he created the Pierre Taittinger International Culinary Prize in honor of his fathe, and in 1983 he launched the Taittinger Collection, with world-renowned artists designing labels for the house’s vintage Champagnes. In 1987, Claude invested in the vineyards of California, purchasing Domaine Carneros at the foot of Napa Valley.

In 2005, Taittinger was purchased by the American investment company Starwood capital. However, they put the maison back on the market almost immediately, and Claude’s nephew, Pierre-Emmanuel Taittinger, bought back the family business in 2006.

During his tenure, Claude expanded Taittinger’s production from 85,000 cases to 410,000 cases per year. He had the foresight to expand Taittinger’s vineyard holdings, planting almost 350 acres of vines in the 1960s and more than doubling that figure by the time of his retirement in 2005. He also set up a successful distribution partnership in the United States with Kobrand Wine & Spirits.

“Claude was a great friend of all who he worked with at Kobrand,” said Robert DeRoose, president and CEO of Kobrand Corporation. “He was instrumental in the leadership of both Champagne Taittinger and the founding and development of our joint California project, Domaine Carneros,” said DeRoose.

For more information, head over to Taittinger’s official website.