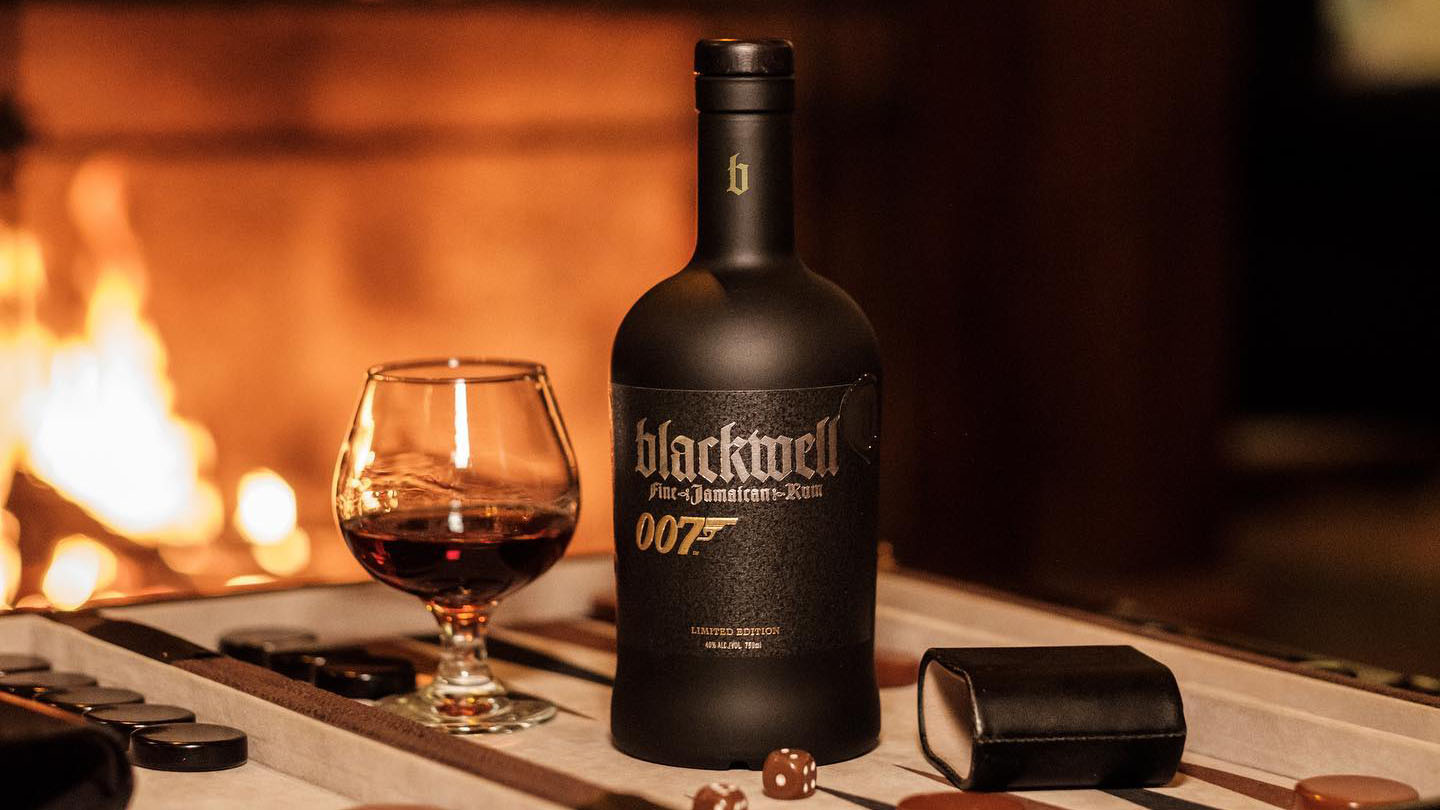 Chris Blackwell has unveiled a new celebratory 007 Rum expression. The new Rum from the Island Records founder’s Jamaican brand will arrive just in time for the release of the new James Bond film No Time To Die, which hits screens this November.

Blackwell 007 is an aged, rich and fragrant cane sugar Rum aged in American oak barrels, and both column and pot stills are used in its production. “This is a rum that celebrates Jamaica, my friendships, and also my family legacy,” says Blackwell.

The new 007 limited edition bottle of Chris Blackwell’s Fine Jamaican Rum, features an augmented reality experience available via a QR code on the label, where Blackwell himself “comes to life to share life stories, music selections, cocktail recipes and more.”

“James Bond has been a big part of my life, from my childhood lunches with Ian Fleming at GoldenEye to being a location scout on the first movie, Dr. No (1962),” noted Blackwell. “It was a pleasure working alongside the No Time To Die production team in Jamaica providing our iconic rum for the set in James Bond’s house, which has made this very special relationship come full circle.”

The Jamaican origins of the Rum tie in well with the plot of the new 007 film, which opens with Bond enjoying a tranquil life on the Caribbean island.

Blackwell 007 Rum will be available come November for the price of £35 ($45 USD) per 700 ml bottle. Blackwell Rum products are currently on sale in the United States, United Kingdom, Denmark, France, and the Czech Republic. They can be purchased throughout America via Drizly.

Blackwell has a long running history with the James Bond franchise and has been the longtime owner of the Goldeneye Hotel and Resort in Oracabessa, Jamaica, the previous home of Ian Felming, where the author wrote all the Bond books.

James Bond No Time To Die is currently set to hit theaters November 12 in the United Kingdom and November 20 in the United States, however, it may be delayed again.