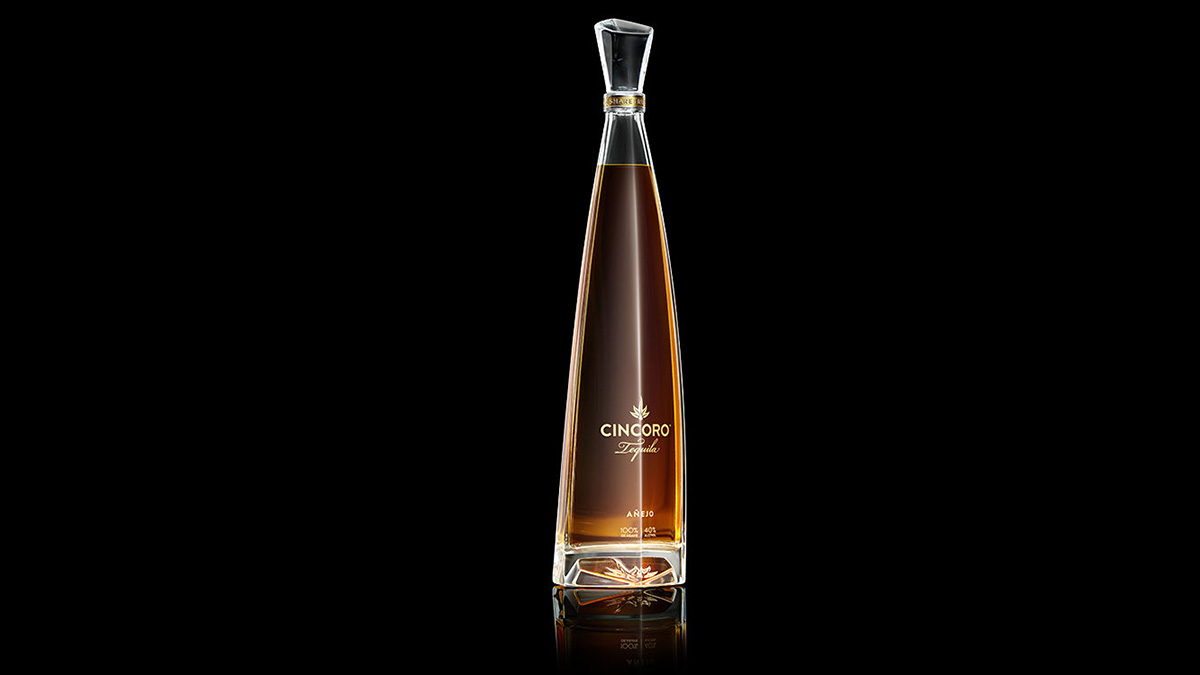 Cincoro Anejo is one of four expressions released by Cincoro Tequila. In alcohol (and Tequila) terms, it’s a young company, with less than five years since they even hatched the idea behind the brand. Nonetheless, the company has managed to impress from the very start and that is seen especially well in their Anejo variety.

Cincoro Anejo is aged for 24-28 months in ex-Bourbon barrels that are imported from Kentucky. This aging process is considerably longer than the one year necessary for making Anejo Tequila and it’s one of the reasons that Cincoro’s is such a smooth and complex expression.

The Tequila is an intense amber in color, and gestures aromas of oak, sweet cooked agave, maple, and orange rind on the nose. According to the distillery, the palate is complex with toast oak, cooked agave, and butterscotch mixing with dark chocolate. The finish is elegant, evolving over time and featuring cooked agave, dried fruits, and baking spices.

While Cincoro Anejo is certainly a sipping Tequila, it is also great in cocktails. The distillery recommends giving it a try in a Cincoro Old Fashioned:

Pour all ingredients into a mixing glass, stir, and strain directly in a Rocks glass over ice.