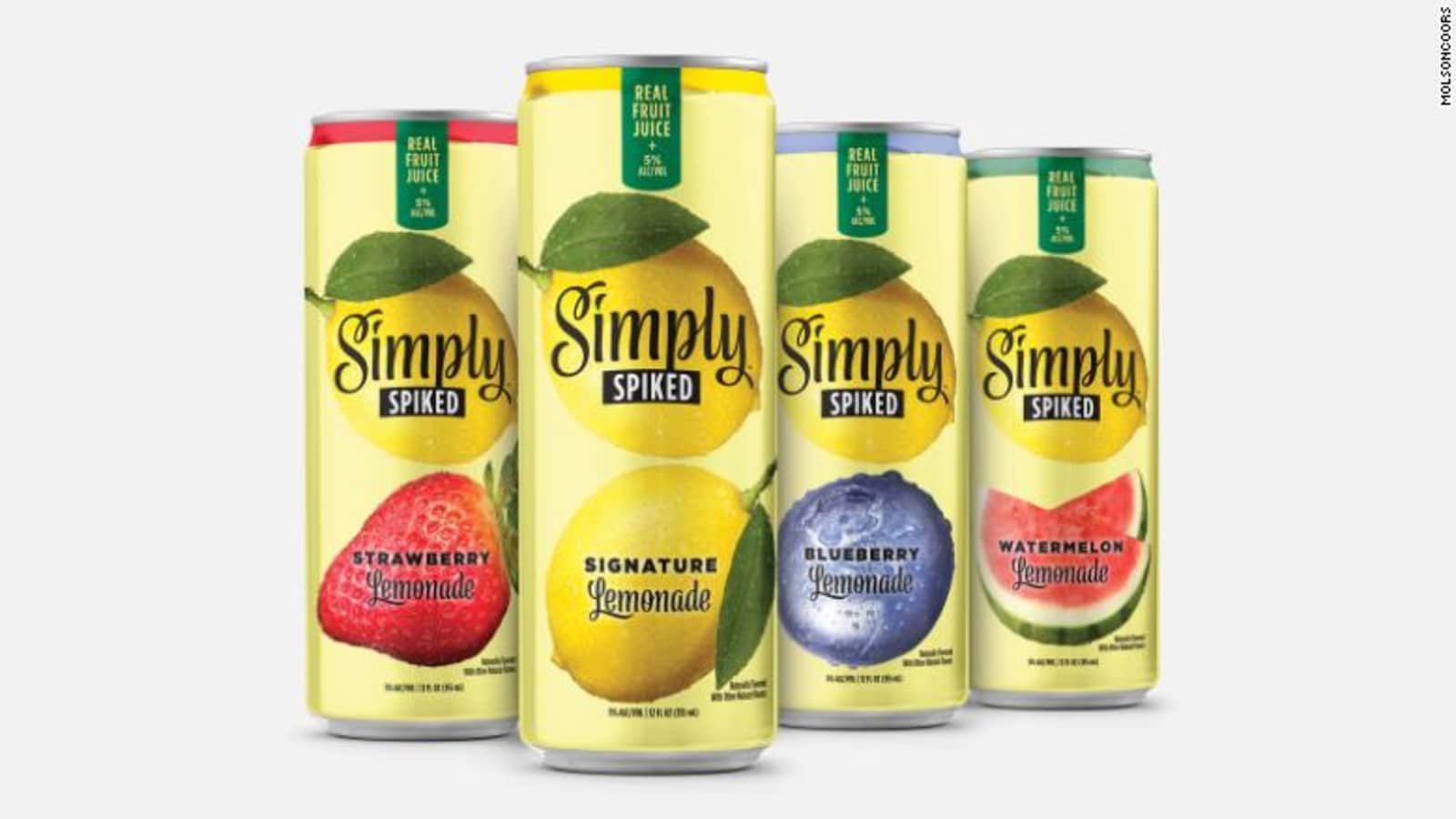 Coca-Cola and Molson Coors are teaming up once again, this time on Simply spiked lemonade. Previously, the Atlanta-based beverage giant partnered with Molson Coors to launch its Top Chico Hard Seltzer. Earlier this month, Coca-Cola also announced the launch of Fresca canned cocktails.

Molson’s Chief Marketing Officer Michelle St. Jacques told CNN that Simply is Coke’s second-largest brand in the US, generating some US$1bn in revenue. “Simply is known for its bold flavor and real fruit juice and there’s a great opportunity to create a new brand (in the alcohol aisle),” she told CNN Business.

During the rolling lockdowns of 2020 much of the on-trade in the US was forced to close, prompting consumers to switch to cocktail-making at home and generating booming purchases of canned cocktails. That market segment grew by 52.7% compared with 2019, accounting for 7% of volumes in the alcoholic ready-to-drink category according to IWSR.

While that growth slowed significantly in 2021, Coca-Cola and rivals PepsiCo appear to be betting on the continuing popularity of low-alcohol, RTD cocktails.

Bottled at 5% ABV, the ready-to-drink Coca-Cola and Molson Coors Simply Spiked Lemonade will be sold in variety packs of 12 and as individual cans. They are expected to go on sale this summer.