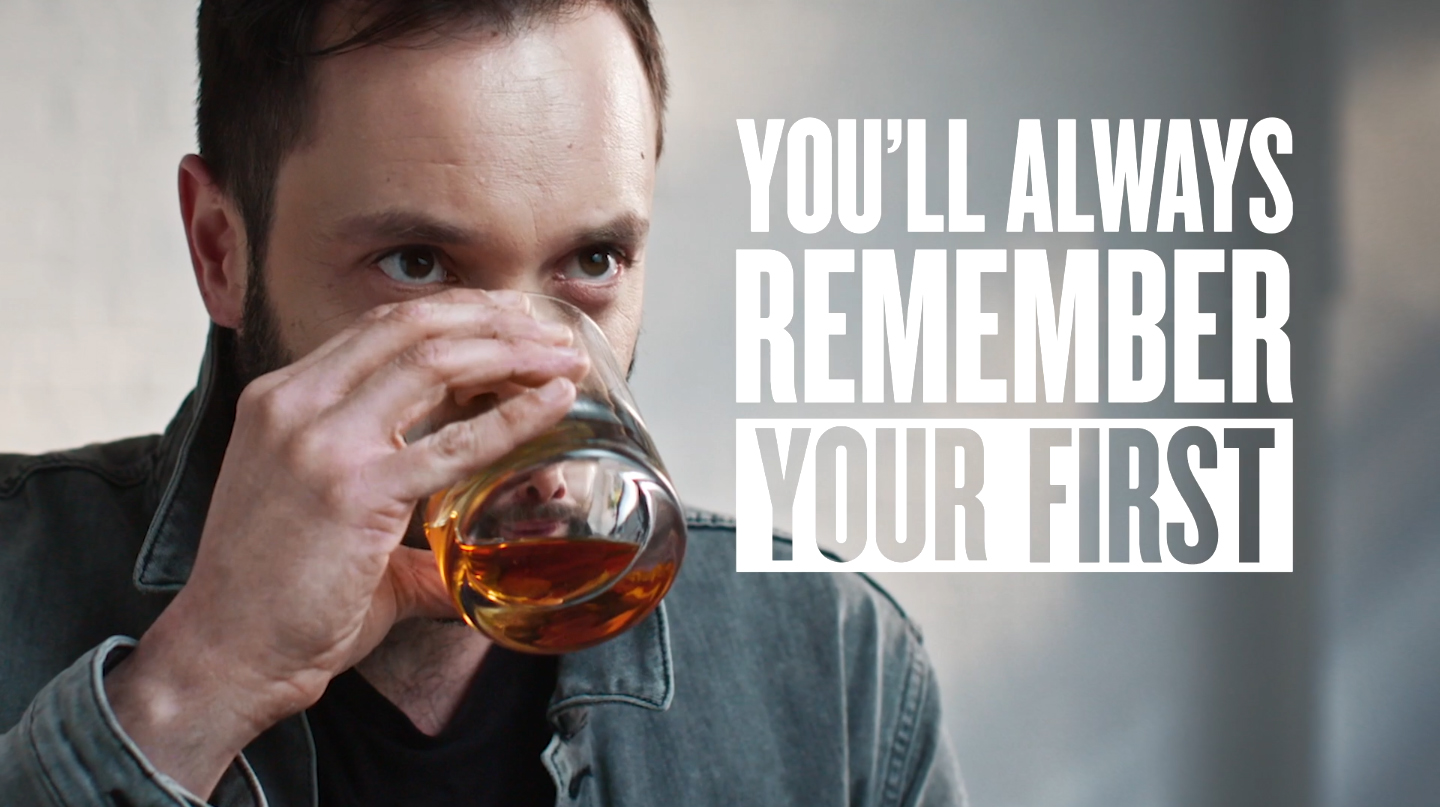 In October, Laphroaig launched a new television ad called, “You’ll always remember your first Laphroaig,” as part of its Opinions Welcome campaign. Apparently, the advertisement got someone’s knickers in a twist and the ad was challenged on the basis of two issues: it linked alcohol to sexual activity and it portrayed alcohol as indispensable. Anyone who has seen the ad–which you can watch below-can easily see it does neither, and thankfully the British courts have seen things in a similar light as the UK’s advertising watchdog the Advertising Standards Authority (ASA) dismissed the complaint.

The videos begin with consumers attempting to pronounce the Whisky’s name. Then they try the spirit and some wild faces of joy, mystery, and excitement are seen. The film ends with two drinkers announcing their love for Laphroaig.

In its assessment, the ASA said it recognised the possible interpretation that the ad could be seen as referring to losing one’s virginity. The ASA believed, however, it could refer to other “firsts” and found that the ad’s overall impression illustrated the different reactions people had when facing a distinctive taste for the first time. They also concluded that the ad did not link alcohol with sexual activity, sexual success or seduction, or portray alcohol as being indispensable.

“We are pleased with the outcome of the ASA investigation, which has found that our Opinions Welcome campaign did not breach any sections of the BCAP Code,” said Mike Mackenzie, Laphroaig brand manager at Edrington-Beam Suntory UK. “Laphroaig is a whisky well known and loved for its bold and smoky taste, and we are proud of our advert which captures the genuine – and often amusing – reactions of first-time drinkers.”

Clearcast, the clearance body for television ads in the United Kingdom, also found that there was no link between alcohol and sexual activity in the ad. Stating that the line, “You’ll always remember your first,” could relate to many “firsts” in life, and that it was “clearly contextualised” in the Laphroaig ad.