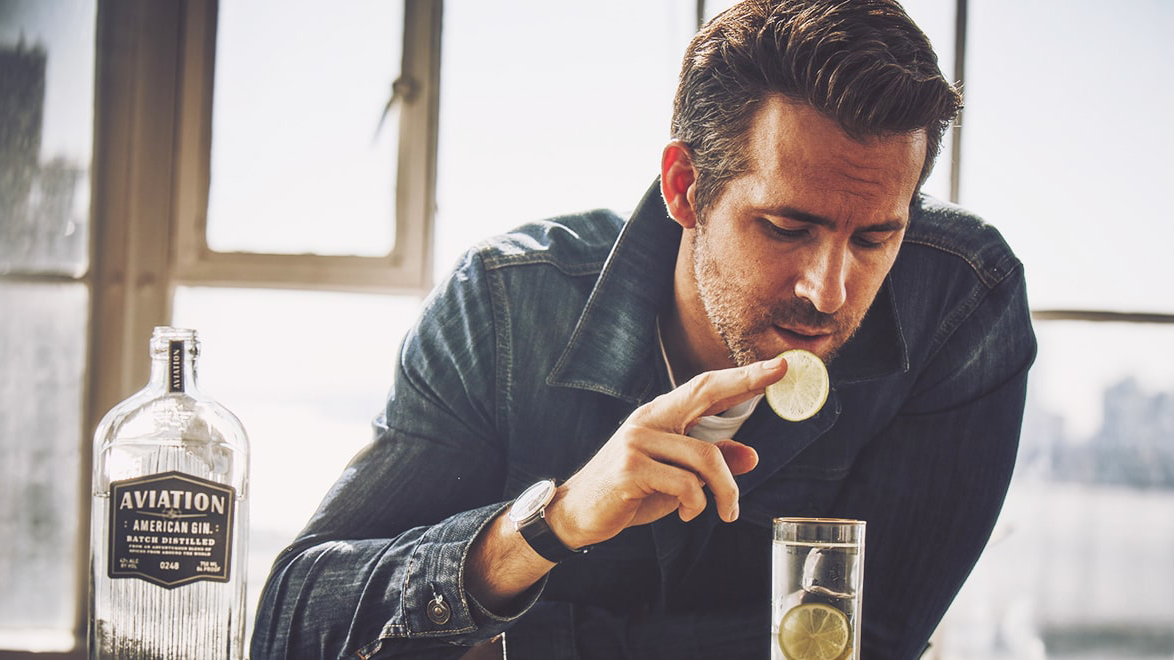 Diageo is spending up to $610 million to buy Aviation American Gin, co-owned by Deadpool star Ryan Reynolds, and a variety of other spirits brands. The British spirits giants already own Tanqueray and Gordon’s.

“A little over two years ago, I became an owner of Aviation Gin because I love the taste of Aviation more than any other spirit,” said Reynolds about the purchase. “What I didn’t expect was the sheer creative joy learning a new industry would bring. Growing the brand with my company, Maximum Effort Marketing, has been among the most fulfilling projects I’ve ever been involved with. I want to thank Diageo for their incredible team and passion. We’re so excited for the next chapter of Aviation Gin, which, I promise, will require just as little reading.”

Aviation American Gin is the second-largest super-premium gin brand in the United States, growing volumes at over 100% in 2019 and contributed 40% of super-premium Gin category growth in the country, according to Diageo. Growth is only expected to continue as Gin sales have been on the rise across the U.S., especially among the super-premium category.

The acquisition comes just two weeks after Diageo announced yearly profits had nearly halved due to the coronavirus, which has caused widespread closures of pubs and restaurants, cancellation of sporting events, and a plunge in duty free purchases.

Still, the purchase of Ryan Reynolds’ Gin brand by Diageo is their biggest splash since Casamigos.