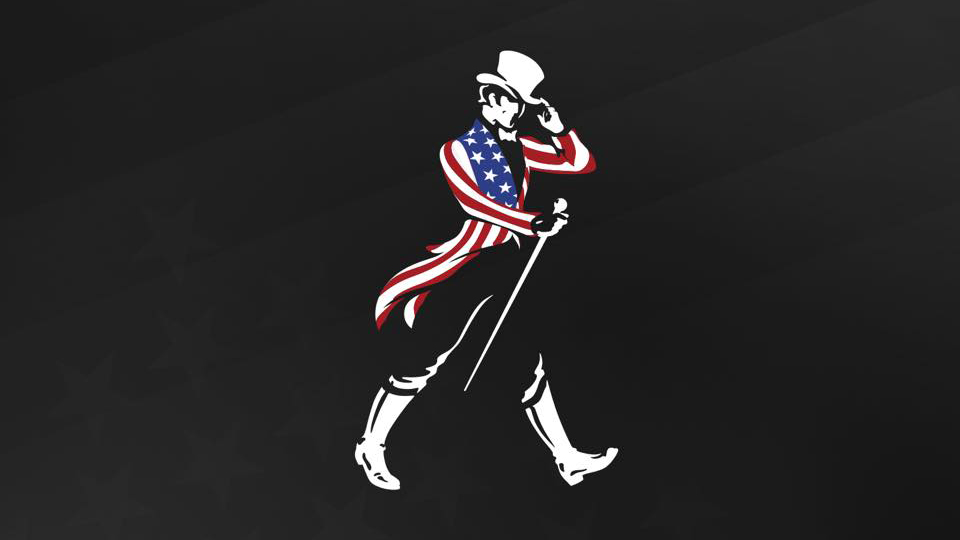 The logo in question was seen being promoted during a pro-gun demonstration in Virginia. A video showed a man holding up a t-shirt with the words “Proud Boys” above a logo similar to Johnnie Walker’s Striding Man and the words “est. 2016,” the year the organization was formed.

“We stand for inclusion and diversity and have a strong, consistent track record in promoting values of social justice and equality,” said a Diageo spokesperson. “This is a serious infringement of our intellectual property and we will take whatever action is required to protect the integrity of our brand.”

There is no word at this moment on whether The Proud Boys have responded to Diageo.

The brand’s iconic striding man logo, which was designed by cartoonist Tom Browne back in 1908, first appearing on a bottle of Whisky in December that year. In the beginning, the character was an outdoorsman who also enjoyed a spot of shopping, and he eventually developed a taste for fashion, city life, and women.

Johnnie Walker celebrated its 200th anniversary in 2020. Over the course of the year, the brand released a number of limited edition products and a new book chronicling the brand’s history.

In January, Diageo gave its first look inside the new Johnnie Walker Princes Street visitor center, which is set to open in Edinburgh, Scotland in summer 2021. The Diageo-owned brand began construction on the site 18 months ago, before having to halt due to coronavirus-related restrictions, starting up again in June. The venue is set to feature rooftop bars, private dining areas, sensory tasting rooms, personalised tour and tasting experiences, and live performance areas.