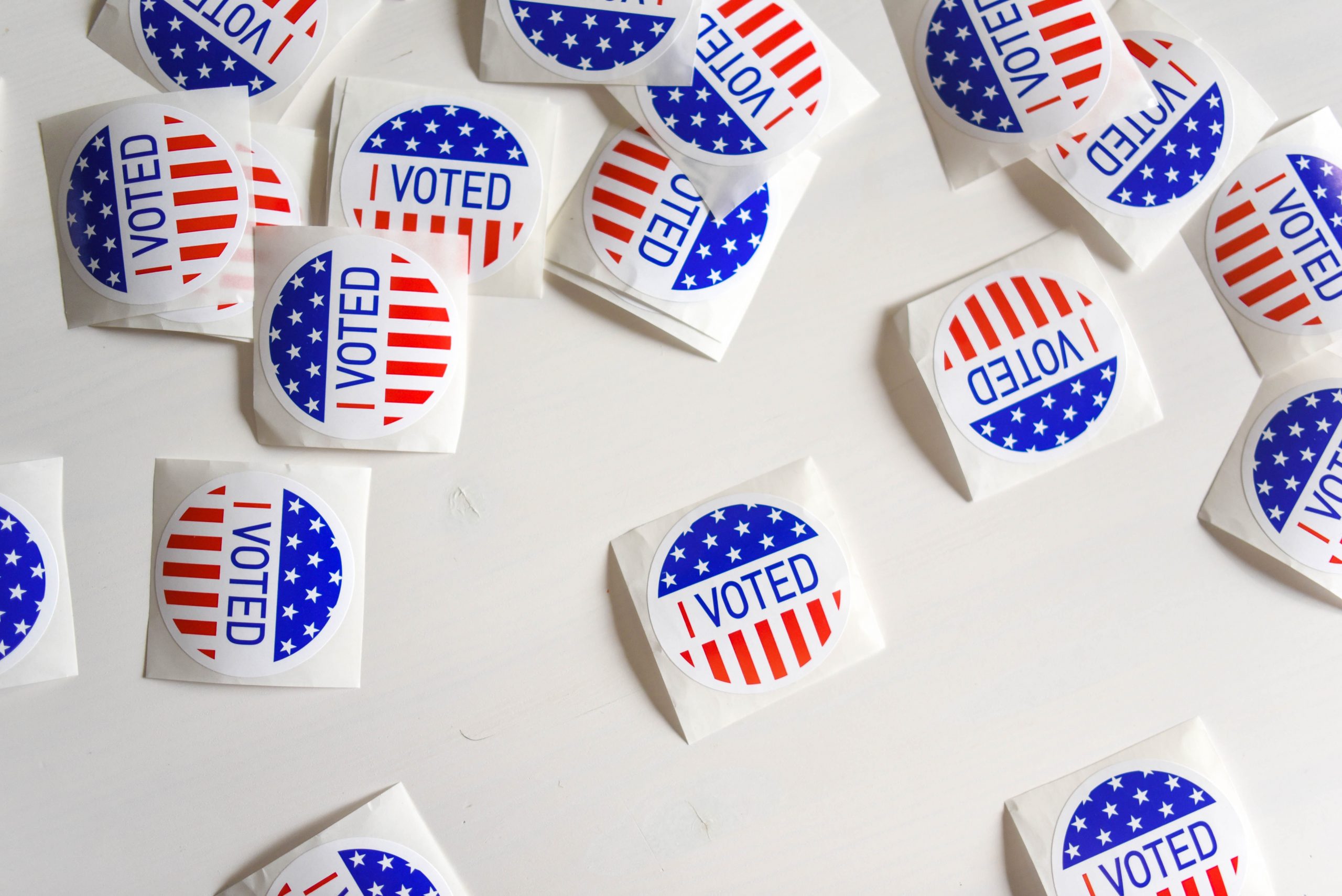 Drizly sales skyrocketed 219% above its baseline year-over-year growth on Election Day, November 3, 2020. Over 146 million people cast their votes in the United States Presidential election, which saw Joe Biden beat Donald Trump to become the 46th President of the United States of America.

Drizly saw its sales rise by 33% across states that voted Republican, including Idaho, Wyoming and Oklahoma, while in Democrat-voting states, sales were 75.3% higher than average. Democrat states Drizly operates in includes California, Oregon, New York, and Massachusetts. Battleground states such as Arizona, Georgia, and Pennsylvania, shot pretty much right down the middle and sales were 54.8% higher than average.

Overall, the company said its sales were up about 68%, compared with the last four Tuesdays. That’s slightly lower than in 2016, when sales went up 69% on Election Day.

Drizly’s Election Day sales broke down this way: wine, at about 42%; liquor at about 41%; and beer at about 15%. In the spirits world, Bourbon received the highest percentage of purchases, accounting for 19% of sales, while Vodka picked up 18.3%.

While some believe the results of the 2020 presidential election are still pending, the election has in fact been called for Joe Biden. When and if Donald Trump accepts that reality really doesn’t matter. Yes, there will be a long line of lawsuits that will continue to be filed, but the general expectation is that they will not change the outcome of the election, which has seen Biden win by well-over four million votes.

Earlier this year, Drizly raised $50 million in funding to accelerate its product offering and customer growth.