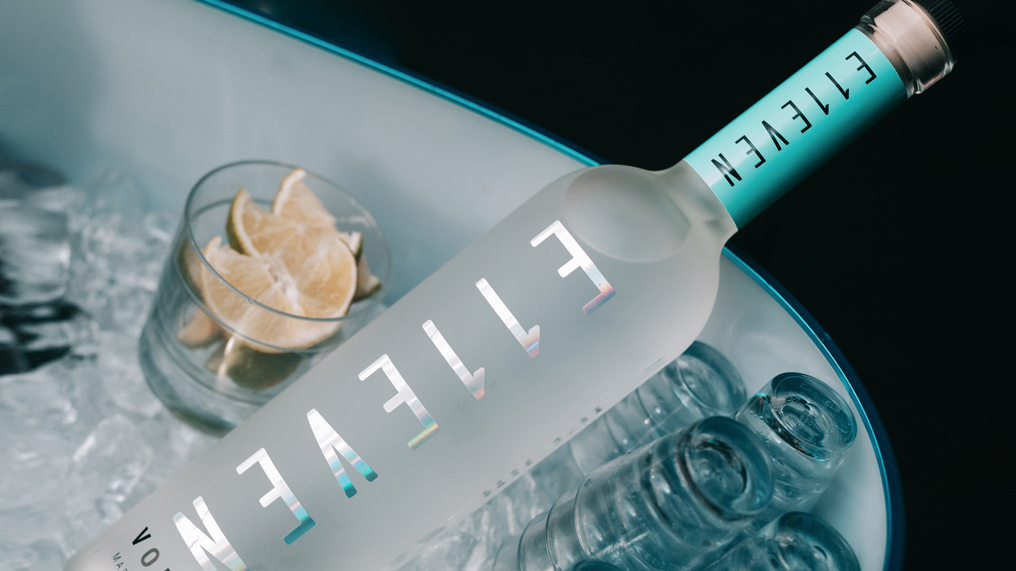 E11EVEN Vodka has officially arrived. Created by CEO & Chairwoman Nikki Simkins, the new Vodka represents the “Miami Spirit,” according to the South Florida brand. It is now available for purchase online for nationwide shipping and at retail stores & on menus at establishments across South Florida.

Created as a 24/7 Ultraclub in downtown Miami in 2014, E11EVEN is one of the world’s most recognized clubs. Unfortunately, the club is temporarily closed at the moment, like much of the nightlife world, so the brand is bringing that experience to people’s homes and other venues across Miami.

“Being born, raised, and still living in Miami, I have loved seeing what E11EVEN has done for the city,” said Simkin. “When I set out to create an Ultra-Premium Vodka, I knew that the energy, spirit & vibe of the E11EVEN lifestyle was one that would translate flawlessly into a bottle. Made in Miami and born to be the life of the party, I am so excited to introduce E11EVEN Vodka to the world.”

Coming in at 40% ABV, E11EVEN Vodka is now available online for nationwide shipping at 11vodka.com and at a variety of South Florida retail stores for the price of $29.99 per 1L bottle.