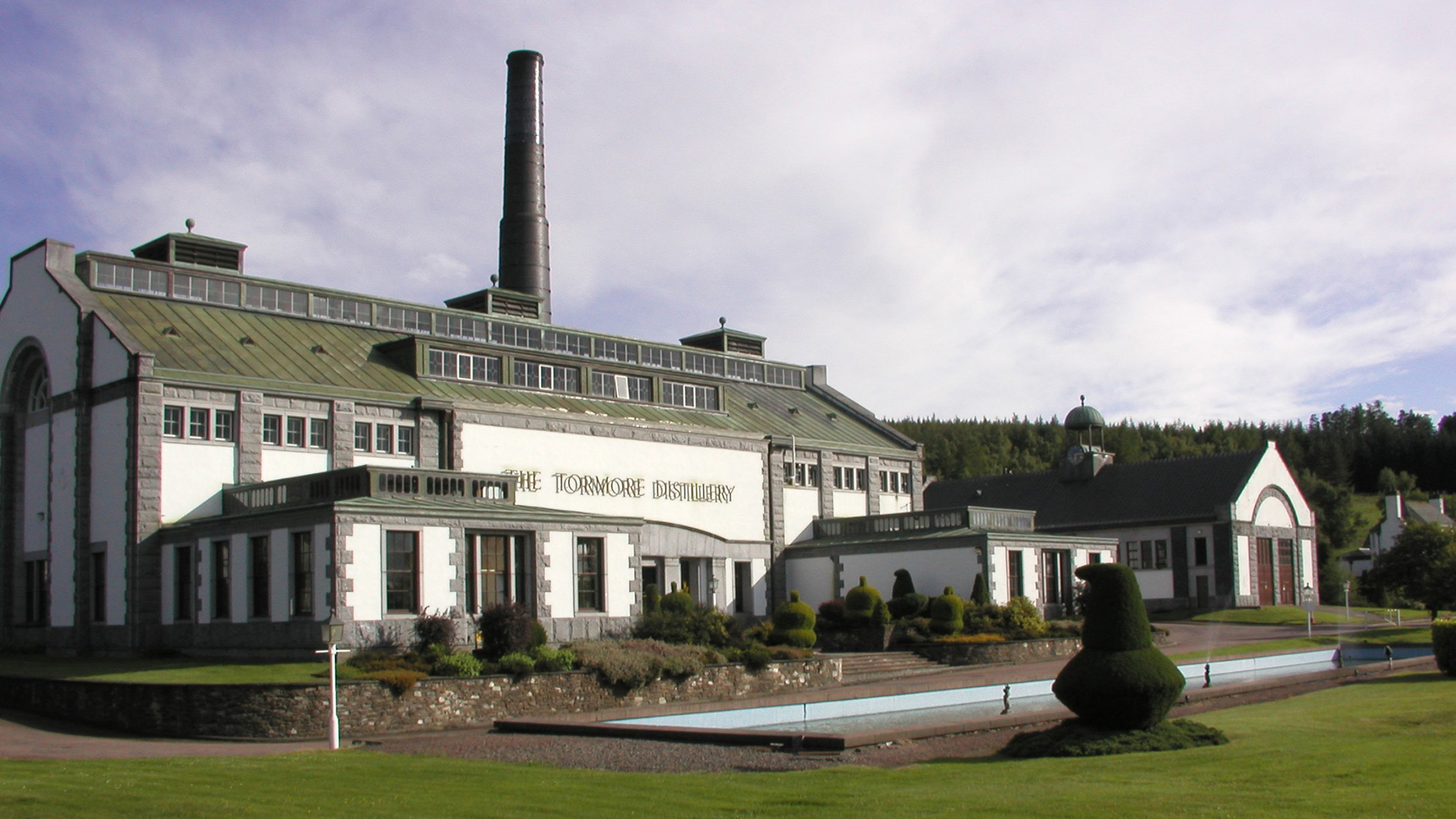 Elixir Distillers is looking to Speyside for its latest acquisition, as the Rajbir and Sukhinder Singh co-founded company has signed an agreement to purchase the Tormore distillery and brand from Pernod Ricard. This is the latest move from the brothers to develop Elixir Distillers into a world-leading brand owner, distiller, and independent bottler.

“Tormore is one of the most visually stunning distilleries in Speyside,” said Sukhinder Singh. “It  produces a beautiful spirit and fits in perfectly with the Elixir Distillers flavour-first philosophy to bottle  only the very highest quality whiskies. We are hoping to build on the work that’s been done by Pernod  Ricard to bring to life the magic of Tormore and show consumers around the world just what a hidden  gem it is. We are humbled to be the new custodians of Tormore; we couldn’t have asked for a better  distillery to welcome to the Elixir family alongside our new Islay distillery, Portintruan.”

Tormore distillery was built in 1960, designed by renowned architect and President of the Royal  Academy, Sir Albert Richardson, whose style combined neoclassicism with modernism. Historically known as ‘the pearl of Speyside’, the beauty and uniqueness of its architectural design were recognised in 1986 when the distillery was granted listed building status. It is one of the first distilleries you encounter when you travel north to Speyside and is located close to Cragganmore, Ballindalloch, and Glenfarclas.

Tormore distillery has been owned by Pernod Ricard since 2005. It is among one of the larger distilleries in Scotland with a capacity of just under 5 million litres of alcohol per year, providing the potential for long term growth. The deal with Elixir Distillers includes inventory of aged stock.

“Active portfolio management is an integral part of our long-term strategy,” explained Alexandre Ricard, Chairman and CEO of Pernod Ricard. “The sale of the Tormore brand and distillery follows the recent  announcement of our investment behind the Aberlour and Miltonduff facilities, which will increase our Scotch production capacities by 14 million litres of alcohol per annum. We are delighted to be handing Tormore over to Sukhinder and Rajbir, two friends and truly creative entrepreneurs and look forward to finding new ways to collaborate in the future.”

Sukhinder and Rajbir foresee a bright future for Tormore: “We’re committed to creating a new era for Tormore. Our goal is to establish the reputation of Tormore on the global stage to match the special quality of the whisky. We want Tormore to stand shoulder to shoulder alongside the biggest names in single malt whisky and we plan to release a brand range that Scotland will be proud of. We want to make this a real destination for all visitors to Speyside; we will be refurbishing the distillery and we also plan to build a visitor centre.”

For more information, head over to Elixir Distiller’s official website.