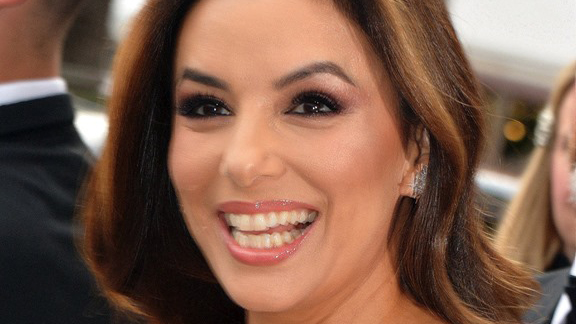 Eva Longoria will be launching a tequila in August, according to reports from Page Six and The Drinks Business. The former Desperate Housewives star will join a long line of celebrities who have entered the spirits world over recent years.

Longoria — who is of Mexican descent — is partnering up to launch a new agave spirits brand in August that “has spoken proudly of her heritage” and has “authentic Mexican roots, straight from the heart of Jalisco.”

If Eva Longoria does launch her own drinks brand, she will be joining a long line of celebrities who have entered the Tequila business, including George Clooney, Dwayne ‘The Rock’ Johnson, Diddy and Kendall Jenner.

In November 2019, The Rock joined the long procession of celebrities with their own brand of booze. Dubbed Teremana Tequila, it has gone on to sell over 1 million cases in just over a year of being on the market.

In May, Jenner launched 818 Tequila, which has enjoyed remarkable early success. Since its launch, the tequila has completely sold out.  A source told Page Six they “could barely meet the consumer demand” with many stores reporting shortages within 818’s first 24 hours on shelves. The brand also sold out online just hours after the launch. The source added, “Retailer and distributor chatter is this is the best spirits brand launch they’ve ever seen in this price range.”

In June, Constellation Brands announced that it has taken a minority stake in Dos Hombres, the mezcal brand started by “Breaking Bad” stars Bryan Cranston and Aaron Paul. Financial terms of the deal were not disclosed.

Last year, Diageo announced it would be spending up to $610 million to buy Aviation American Gin, co-owned by Deadpool star Ryan Reynolds, and a variety of other spirits brands. The British spirits giants already own Tanqueray and Gordon’s. Previously, Diageo teamed up with Sean “Diddy ” Combs on Ciroc Vodka, and, in 2017, the company paid $1 billion to acquire Tequila brand Casamigos, which was co-founded by George Clooney.