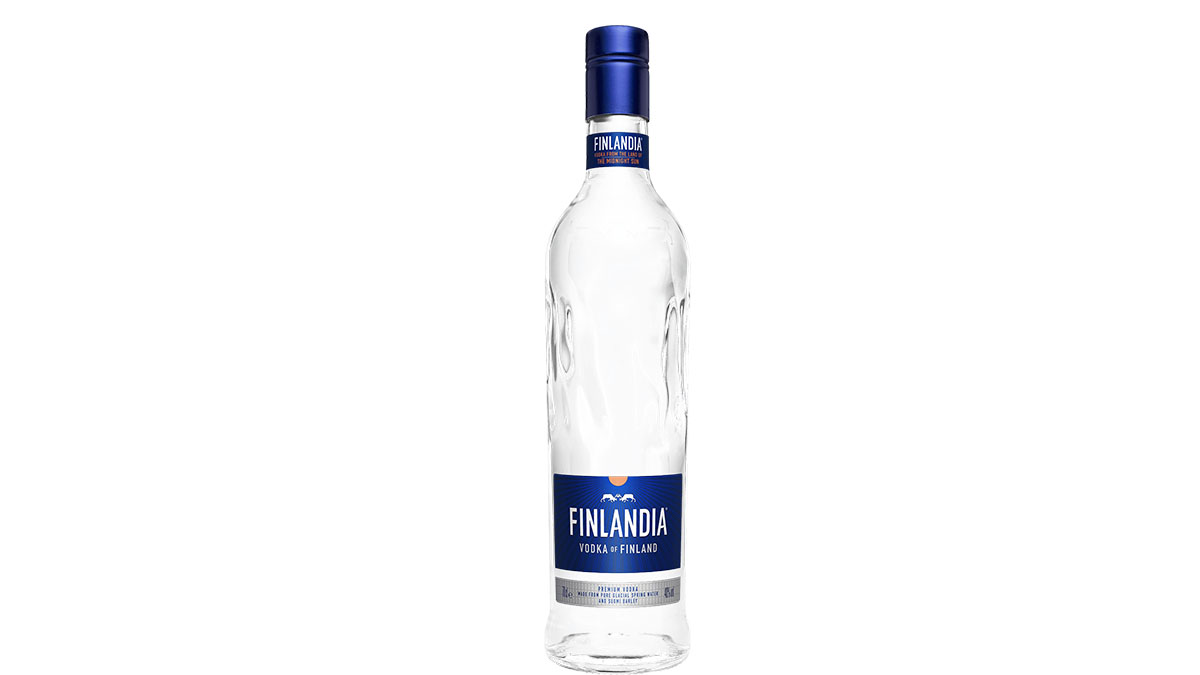 Finlandia Classic is the original release from the now Brown-Forman-owned distillery. It’s the Vodka of the midnight sun, which, according to the brand, provides unusually good growing conditions. Add on that it travels almost 200 miles over the course of its creation, and you must have something unique on your hands.

Produced from Finnish-grown six-row suomi barley and glacial spring water, the barley is distilled into a neutral spirit using a continuous multi-pressure distillation system at a distillery in Koskenkorva, Ilmajoki. Then, it travels 196 miles to Rajamäki, just outside Helsinki, where it is blended with glacial water and bottled.

On the nose, the Vodka is clean and crisp like cool mountain air with notes of dough and citrus. The palate features more citrus and wheat. The finish comes with vanilla and more citrus with a touch of fire.

Finlandia is a versatile spirit that can be enjoyed on the rocks, neat, in a shot, or as part of a cocktail. If you’re looking to mix something up, the brand recommends the Herbarium Pitcher:

Build the ingredients in a pitcher. Stir. Garnish with herbs.

Finalandia can trace its origins back to 1888, when the distillery that produces Finlandia Vodka was founded by Dr. Wilhelm Juslin next to the glacial spring in the small village of Rajamäki, where it is still produced today. In its current essence, Finlandia was born in 1970 and a year later became the first Scandanavian Vodka to be sold in the United States.

While Finlandia has produced a number of different flavors and varieties over the course of the years, today they make just two other Vodkas: Grapefruit and Raspberry.