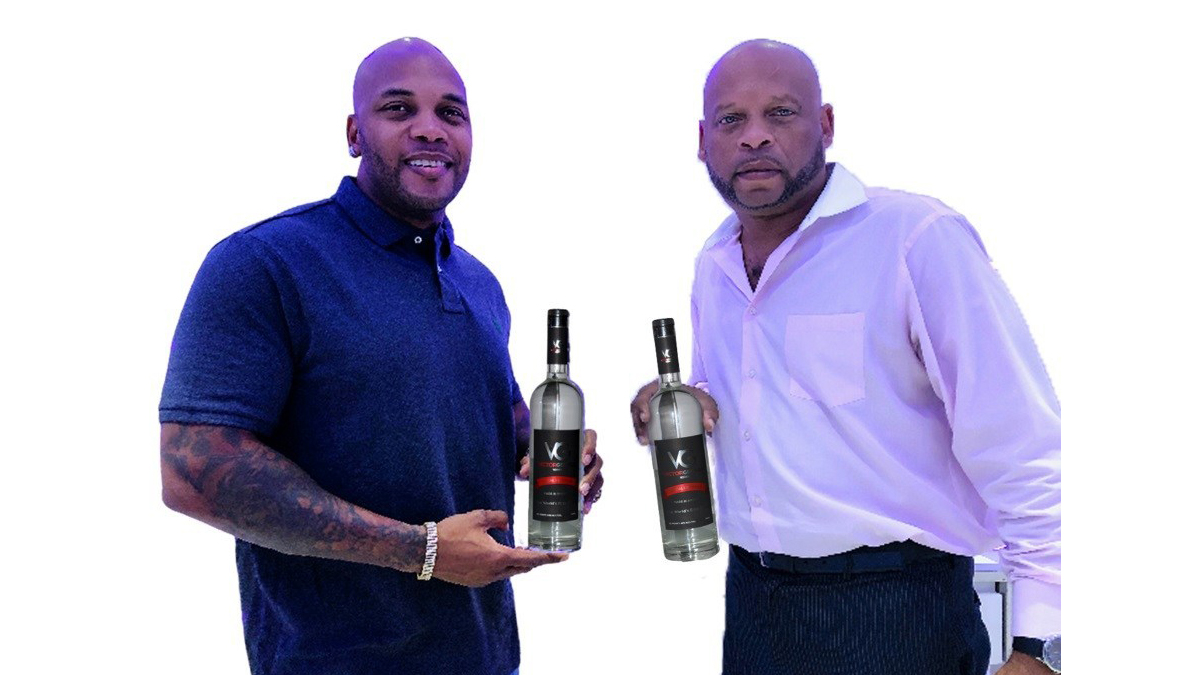 “We are extremely excited about our recent growth and the addition of new distribution and retail partners,” said Victor G Harvey, CEO and Founder of VG Vodka. “This has given us the opportunity to expand our brand nationwide during a time when everyone can use a little hope.”

VG Vodka partner and multi-platinum recording artist Flo Rida (Tramar Dillard), was brought on earlier in 2020 as an equity partner to help create brand awareness and grow distribution both nationally and internationally. In addition, his future plans with the company include creating additional VG spirit lines to be announced next year.

“I’m super excited for this next chapter of VG Vodka. Being a black-owned producer and distributor of spirits in the United States is a game changer for celebrities and artists,” said Flo Rida. “I’m honored to be the face and ambassador of this smooth vodka but more importantly, an equity owner in the brand.”

In 2021, the duo plans to build a 13,000 square foot facility housing a 4500 square foot distillery on historic Sistrunk Boulevard in Fort Lauderdale, along with a cigar bar, wine bar, lounge, and restaurant.