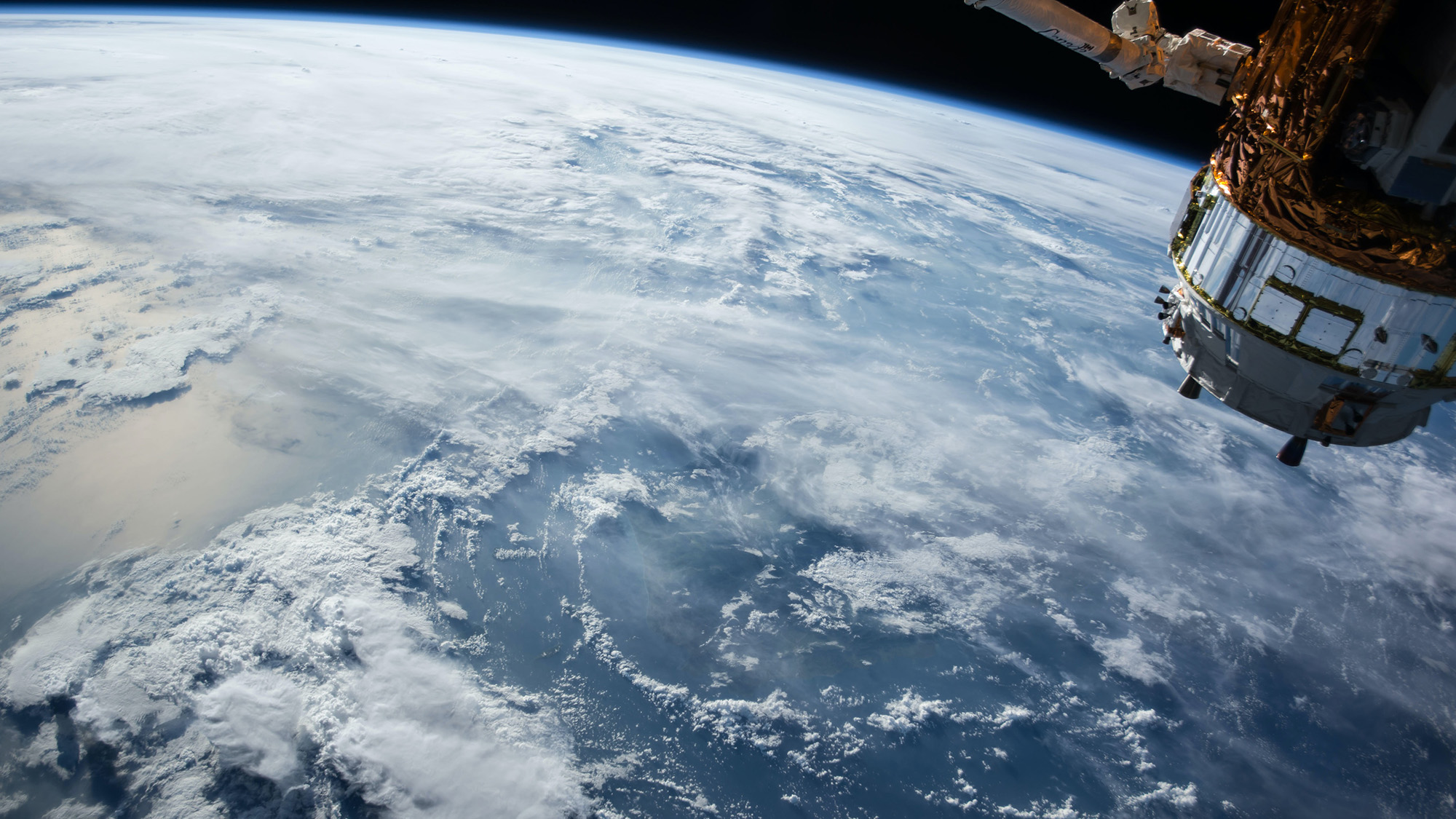 Ninki-Ichi has created a sake made from yeast that was sent into outer space. Profits from this out-of-this-world brew will go to helping the region recover from a devastating earthquake that caused a tsunami and a nuclear meltdown a decade ago.

In June 2021, Ninki-Ich sent yeast into space. It arrived at the International Space Station, where it remained in continuous orbit for one month, before returning to the brewery. Since then, the Fukushima-based sake producer has been crafting a special sake made from the “space yeast.”

Sales from the sake will go to helping the ongoing recovery of the prefecture where it is made, which suffered devastating effects from a magnitude-nine earthquake and subsequent tsunami that struck the region in 2011. Known as the “Great Tohoku earthquake”, the natural disaster destroyed more than 100,000 buildings and triggered a nuclear disaster when the tsunami that followed caused a cooling system failure at the Fukushima Daiichi Nuclear Power Plant. This resulted in a level-7 nuclear meltdown and the release of radioactive materials.

The direct financial damage wreaked by the tragedy is estimated to be around $199 billion (16.9 trillion yen), according to the Japanese government, making it one of the costliest natural disasters in history.

Ninki-Ichi made its space sake to coincide with the tenth anniversary of the disaster. “If you can drink this space sake and support the recovery, it will be a great encouragement for us, the people of Tohuku,” said a spokesperson for producer Ninki-Ichi. “Since Fukushima has many companies that produce sake, we decided to send the yeast to space for making sake. The finished product is made with great care and competition,”

The sake is described as being “very fruity and delicious” and “like a small universe.”

For more information, head over to the brewery’s official website.