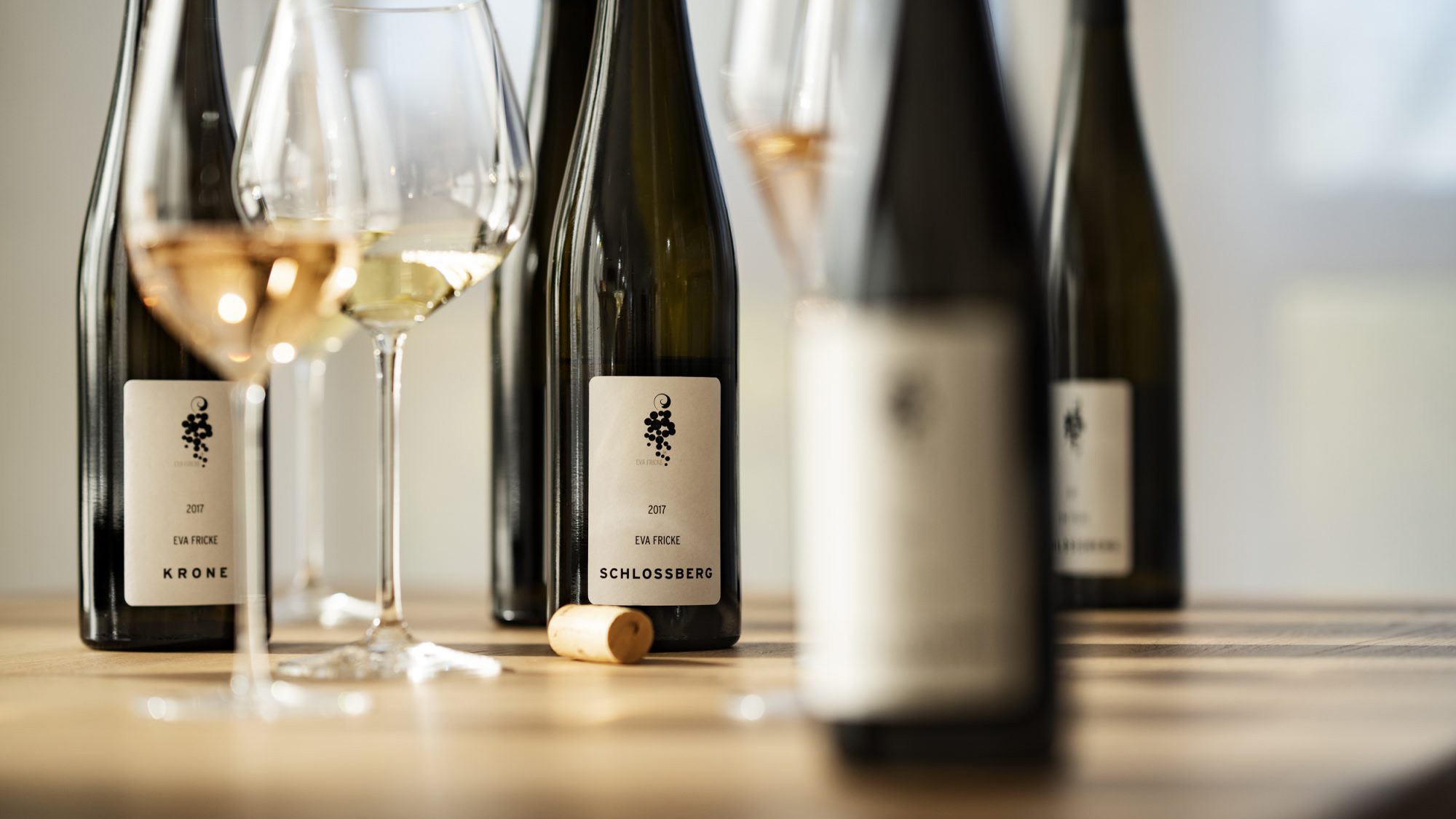 Last August, Eva Fricke Lorcher Krone Riesling Trockenbeerenauslese 2019 became Germany’s first wine to receive a score of 100 points from The Wine Advocate. Now, the 18 remaining half bottles of the juice (that’s all that currently exist) are set to go on auction at Sotheby’s London.

Sotheby’s London will auction a selection of the dry and sweet wines produced by Fricke for the first time. The 18 half bottles of Fricke’s 100-point scoring wine are expected to go for between £2,000-£3,000 ($2,750-$4,124 USD) each. Additionally, a magnum of the first wine made by Eva Fricke, The 2006 Lorcher Krone Auslese Trocken, and a 99-point scoring Trockenbeerenauslese from the 2019 vintage will also be up for auction. The hammer price for the first bottle of 2019 Krone will be donated to ShareTheMeal, an organistion empowering people to end global hunger and a cause very dear to Eva’s heart.

Fricke started working on her eponymous solo project while winemaking at Leitz. Now in its 10th year, the winery has become one of the nation’s top producers. Along with its incredible Reislings, it also produces a pinot noir rosé brut and a variety of other intriguing offerings.

“The taste picture I had in mind was always riesling on slate,” Fricke told The Telegraph. “I saw the old stems [vines] and the slate and thought, ‘Wow, this must be special, it has its own energy and I think the whole Lorch Valley has its own energy.’”

She added, “Germany was one of the most historical treasures more than 100 years ago, then we underwent the changes of industrialised farming. We shouldn’t be making huge branded wines, we should create awareness for the treasures we have here. And that’s how I understood my work, especially in the Rheingau.”

Fricke’s wines will be offered as part of Sotheby’s September 10 London wine auction.