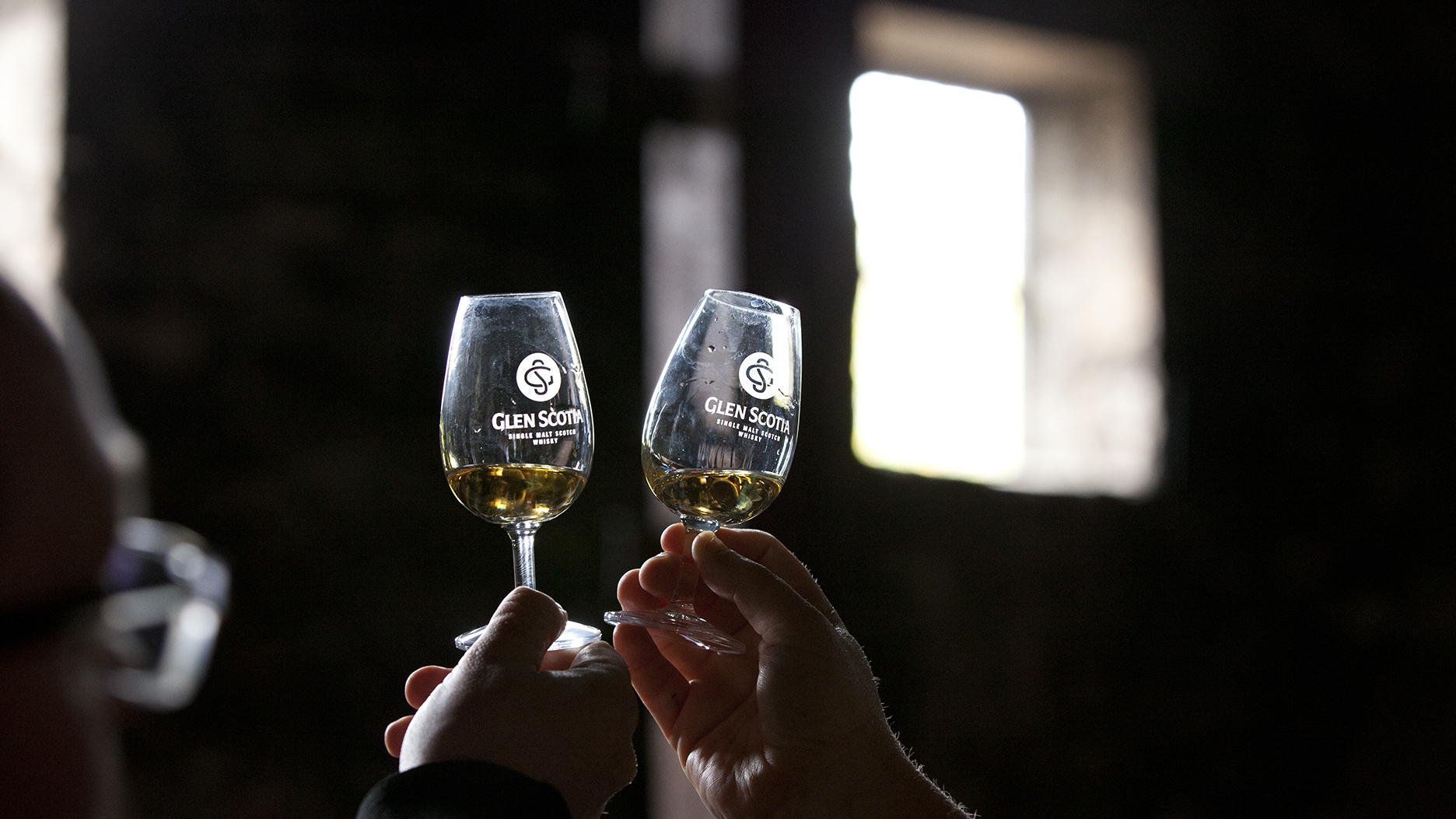 Glen Scotia has announced a partnership with the Great British Entrepreneur Awards as the awards program’s first spirits partnership. The Loch Lomond Group-owned brand celebrates entrepreneurship as one of the few Campbeltown distilleries to have maintained production from the heady days of the 1830s when the region was known as the Whisky capital of the world.

Founded in 2013, the Great British Entrepreneur Awards acknowledges the hard work and inspiring stories of entrepreneurs and businesses in the United Kingdom. Central to its ethos is being more than just “an awards ceremony” – it’s a sense of community, and a thriving ecosystem of support all year round that provide opportunities for winners and finalists to connect and showcase their business.

“I’m delighted to announce this new and unique partnership with Glen Scotia,” said Francesca James, founder of the Great British Entrepreneur Awards. “It has an incredibly long and inspiring entrepreneurial journey behind it, and I’m thrilled they share our passion for supporting entrepreneurs and celebrating their achievements.”

“The early entrepreneurial spirit shown by our founders back in 1832 is embedded in Glen Scotia’s DNA,” said John Grieveson, Chief Marketing Officer at Glen Scotia. “Back then, our founders, along with many others at the time, rode the wave of entrepreneurialism seen in Campbeltown in the early 1800s, harnessing the abundance of natural resources needed to produce quality Scotch Whisky, as well as new technology including steam navigation which meant that whisky could be shipped directly to Glasgow in under nine hours from what is still one of the most remote parts of Scotland’s mainland.

“We’re proud to be one of the three surviving distilleries from this boom-town era, which has only been achieved by our ability to innovate and adapt the business over the centuries. Our new partnership with the GBEA is therefore very fitting, and we are very much looking forward to working with them to support the new generation of British entrepreneurs.”