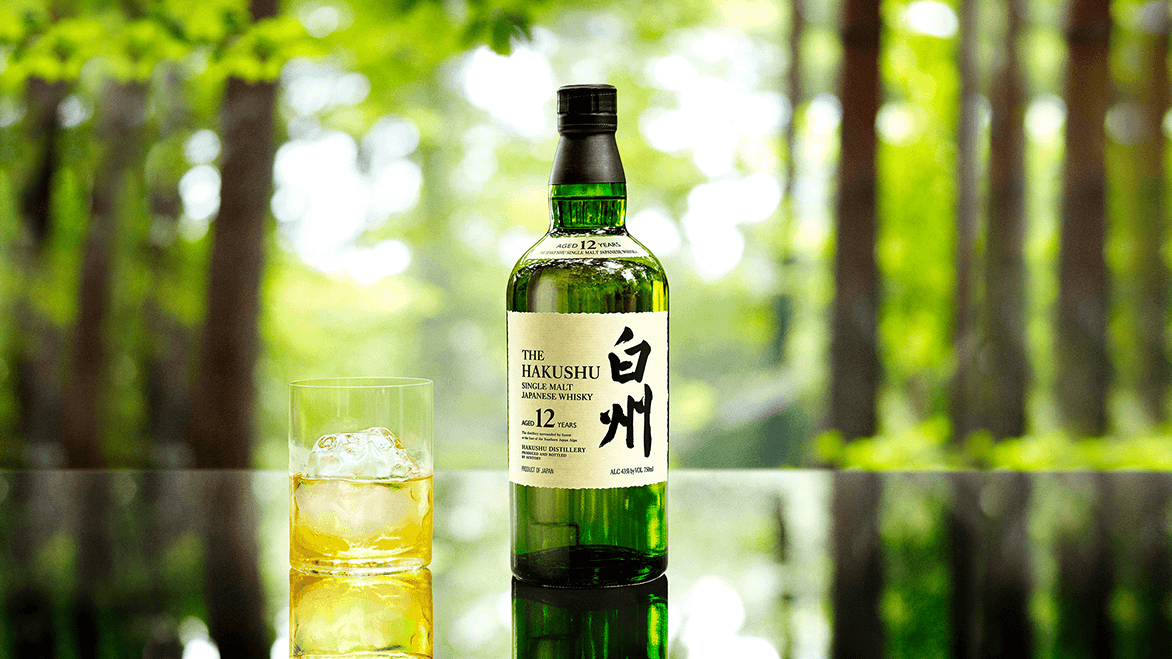 Two years after being discontinued, Hakushu 12 Year is set to return to shelves in Japan on March 30. The news of the Japanese Whisky’s reemergence follows the announcement that Suntory will also be releasing new, limited edition Hibiki and Yamazaki Whiskies in May.

The Suntory Hakushu 12 Year is distilled on Mt Kaikomagatake in the northern region of the Southern Japanese Alps. The single malt Whisky offers aromas of Basil, pine needle, and green apple. It is clean and sweet on the palate with notes of green leaves, green apple and jasmine. The finish is described as soft and smokey.

Hakushu 12 Year was discontinued in June 2018 after the rise in popularity of Japanese Whiskies depleted stocks. Therefore, it’s safe to assume that the company will only release a limited quantity of bottles.

Hakushu 12 Year will be available in Japan beginning Tuesday, March 30, and will be priced at ¥8,500 ($82 USD) per 700ml bottle. There has been no announcement about whether the bottle will be making its way to the United States.

Back in October, Beam Suntory announced the launch of the “first-ever” world blended Whisky, Suntory World Whisky ‘Ao.’ The new offering is blended using Whisky from distilleries in Japan, Scotland, Ireland, Canada, and the United States. ‘Ao’ means “Blue” in Japanese and the Whisky is named after the oceans that connect the distilleries. The release is exclusive to global travel retail and will be available in 16 markets, where it will retail for $71. It is the first innovative whisky launch in global travel retail since the coronavirus pandemic began.

In other Japanese Whisky news, The Mikuni Japanese Whisky has arrived in the United States. The blended Whisky was introduced on this side of the Pacific by Suzuki-Marketing, a South San Francisco-based wine and spirits importer and marketing company. The Mikuni is a blend of malt Whisky, grain Whisky, and fresh mountain water drawn from 250 meters (821 feet) underground, filtered through porous, volcanic rock, and blended by Master Blender Kenji Wantanabe. The Whisky is then aged three years in Bourbon barrels. The distillery faces Mt. Fuji, and is located in Yamanashi Prefecture, at the foot of Japan’s Southern Alps. 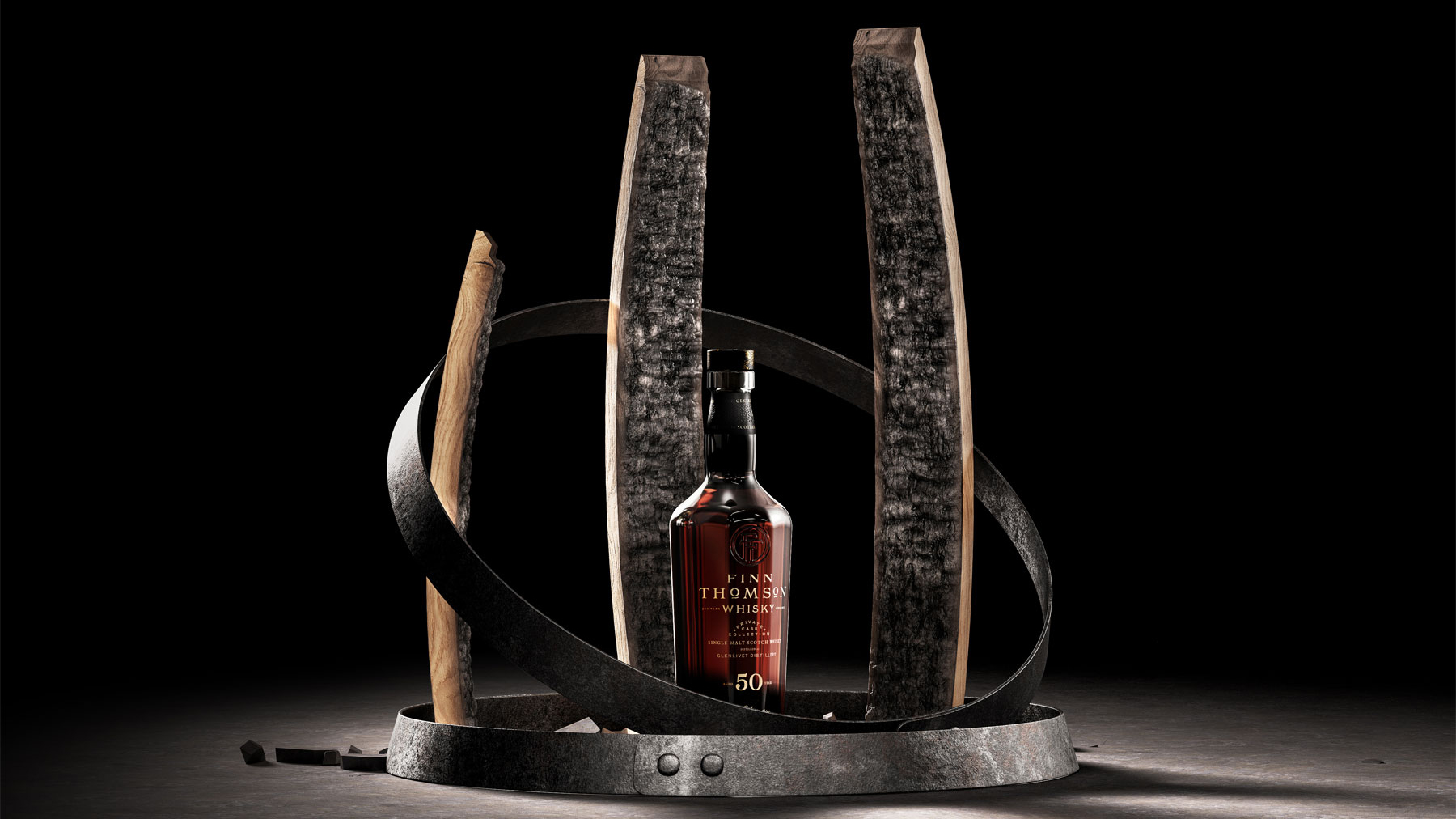 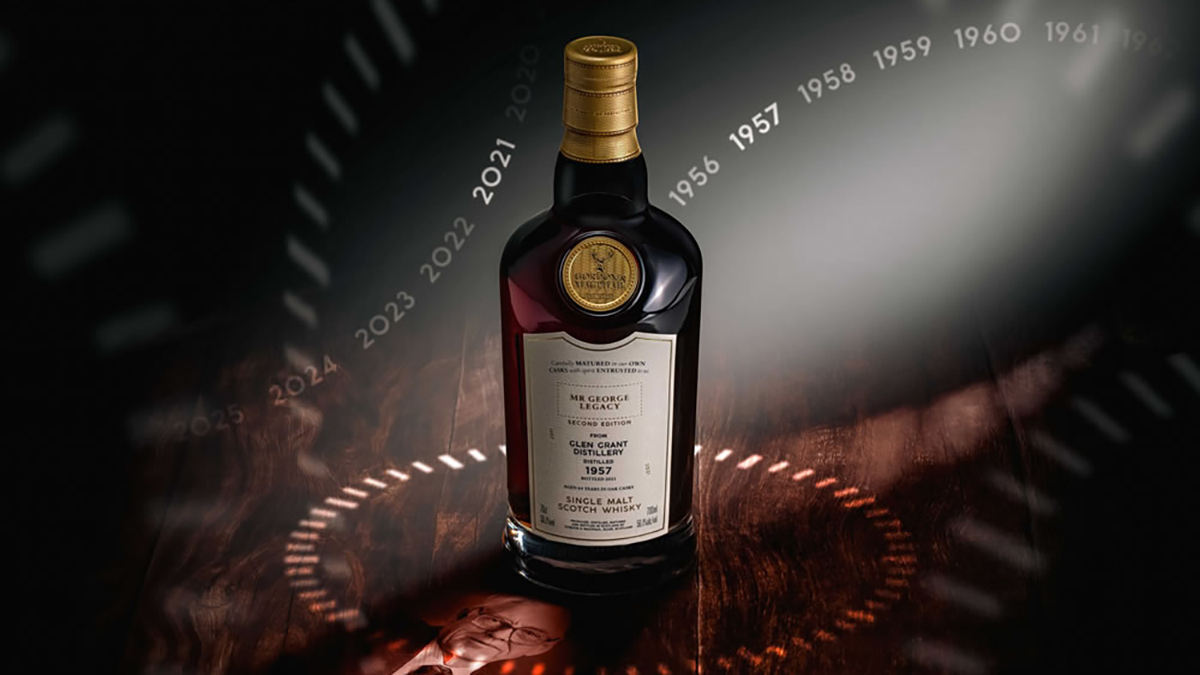 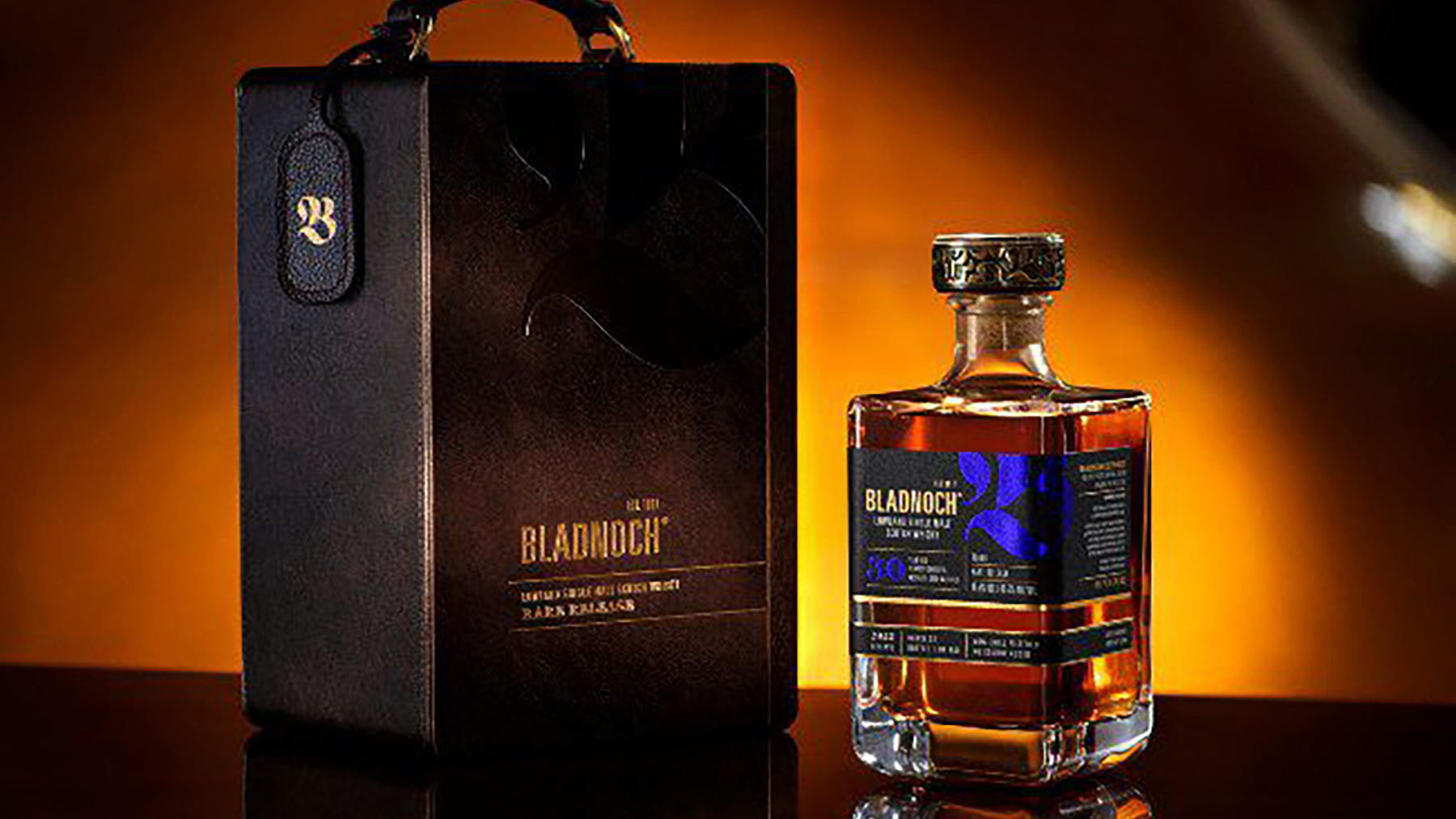