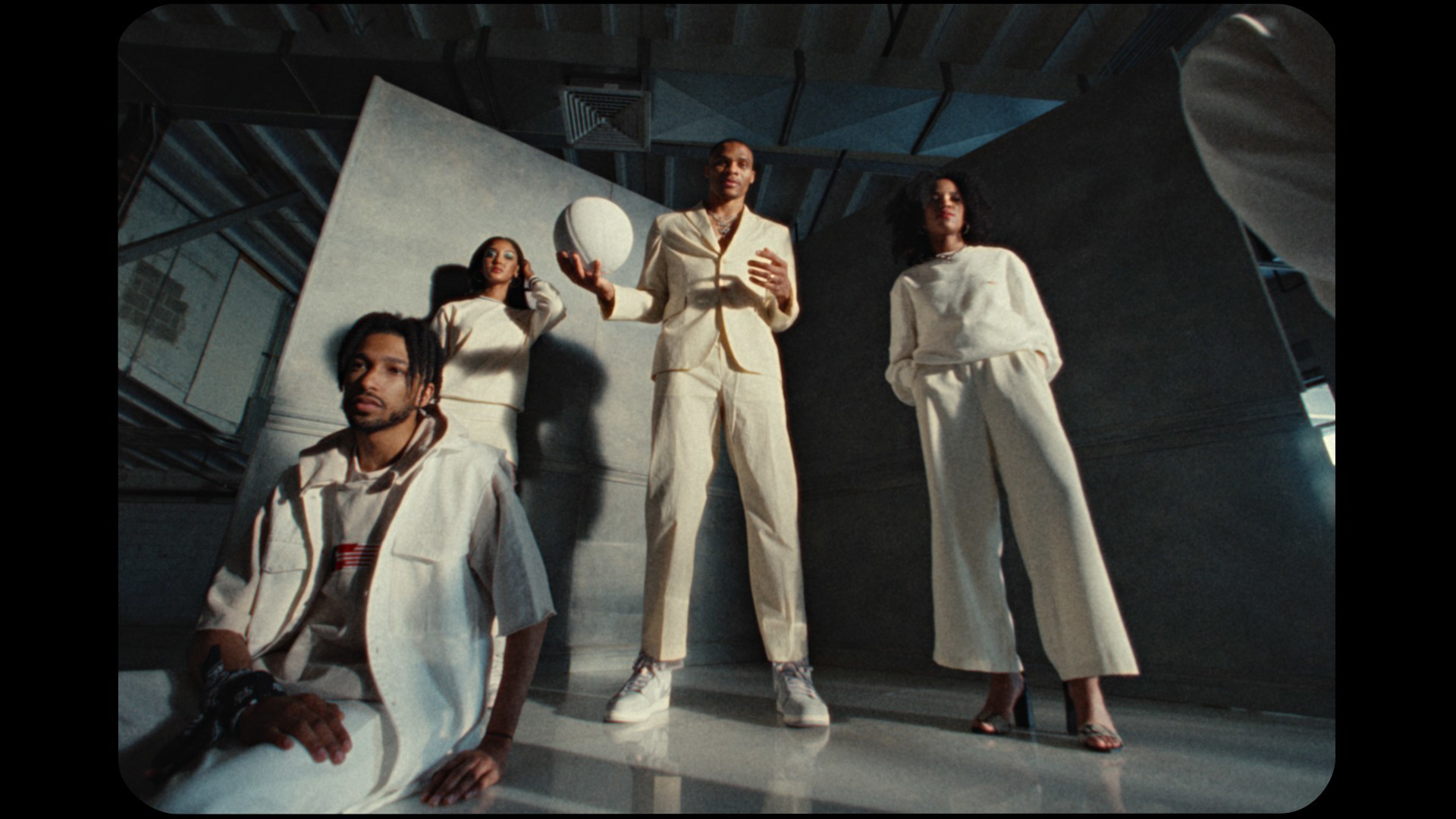 Hennessy is amplifying the moves that are taking the game further with a new creative campaign starring NBA Icon Russell Westbrook, “Literally Balling” artist Victor Solomon, and founder of Hoop York City Alex Taylor. Make Moves That Start Movements will debut during the second round of the 2021 NBA Playoffs and will subsequently roll out across broadcast, digital, and social channels.

“The NBA has always demonstrated a desire to push the game to new heights and into new arenas of culture,” said Jasmin Allen, Senior Vice President, Hennessy US. “Led by the actions of players, the league and the larger basketball communities that embody Hennessy’s Never Stop. Never Settle. ethos, the game’s influence goes well beyond the court to impact communities around the world, serving as the inspiration for Hennessy’s new campaign.”

Hennessy’s new film depicts the journey of a basketball to demonstrate the places the game can take us, before pivoting to shine a light on communities that are moving the culture forward. From the director, to the stylists, to hero talent, Make Moves That Start Movements features powerful luminaries who are creating new waves and starting new conversations, including:

Make Moves That Start Movements, created in partnership with Droga5, allows Hennessy to extend its Unfinished Business platform to the NBA, leaning into the power of the league, teams, and players to encourage dynamic moves in support of this ongoing movement. A key aspect in this effort is a multi-year, league-wide partnership that will extend the reach of Unfinished Business and include league-specific activations. Unfinished Business is Hennessy’s initiative providing material support to help Black, Asian and Latinx small business owners in response to inequities exacerbated by COVID-19, with over $5M in funding distributed to-date.

As hero and narrator of Hennessy’s new campaign, Russell Westbrook cements the partnership with a donation towards Unfinished Business. “Two things that have made me who I am today are my drive on the court and inspiring and impacting others beyond the game of basketball,” said Westbrook. “Working with Hennessy, I’m able to continue expanding my legacy to make a meaningful impact and keep inspiring others to Make Moves That Start Movements.”

Hennessy will continue to provide sustained, proactive engagement in key markets, working with the NBA and each of its ten partner teams for which it is the Official Spirit, to offset economic and social setbacks in local communities.

In March, Hennessy introduced the latest edition to its Master Blender’s collection, Selection No 4. The new offering is the second in the series from Master Blender Renaud Fillioux de Gironde and finds him exploring new flavor profiles. In short, it’s an inspired effort that pushes the way we think about Cognac.