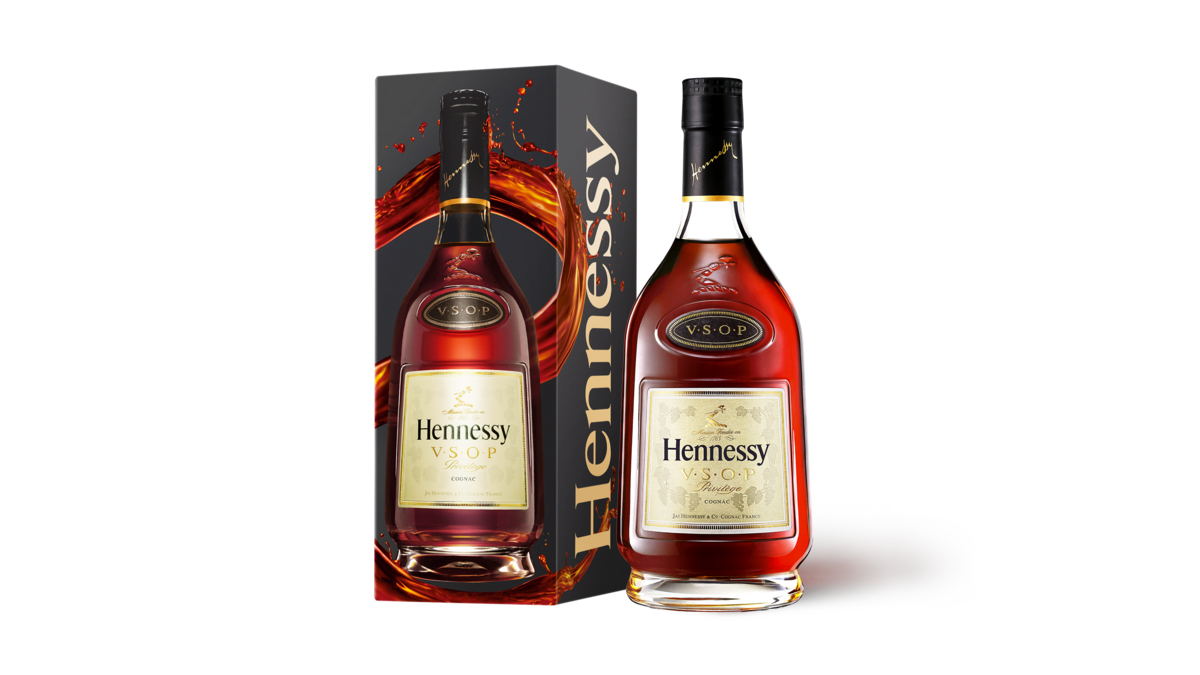 The very first batch of Hennessy V.S.O.P Privilege was made for King George IV of England. The royal requested a “Very Special Old Pale” from the Cognac House, and in 1815, the first shipment was sent across the Bay of Biscay and onto England. Over 200 years later, it remains of the world’s most-beloved spirits.

The oak wood used for Privilege comes from France’s Limousin forest. It must first dry outside for at least three years before being made into a barrel. Hennessy uses grapes grown in four of the six sub-regions of Cognac: Grande Champagne, Petite Champagne, Borderies, and Fins Bois. The Privilege is a blend of up to 60 eaux de vie aged up to 15 years.

The nose is surprisingly mature for a V.S.O.P., featuring aromas of fresh fruit and vanilla. One the plate, it’s full bodied with ripe fruit, vanilla, cinnamon, and mild tobacco coming through. The finish has a touch of sweetness, which is countered by a pleasant bitterness.

It’s a Cognac that works great as an aperitif or in cocktails. If you’re looking to mix something up, the House recommends Champs-Elysees:

Combine all ingredients in a cocktail shaker and fill with ice. Shake until well chilled. Strain into a tumbler and garnish with lemon zest.

Hennessy is the world’s largest Cognac distiller, supplying more than 40 percent of the world’s Cognac. Irishman Richard Hennessy started the company in 1765 and in 1971 it merged with Moët et Chandon, creating Moët Hennessy, which owns the brand today. In turn, Moët Hennessy is owned by two companies LVMH and Diageo.