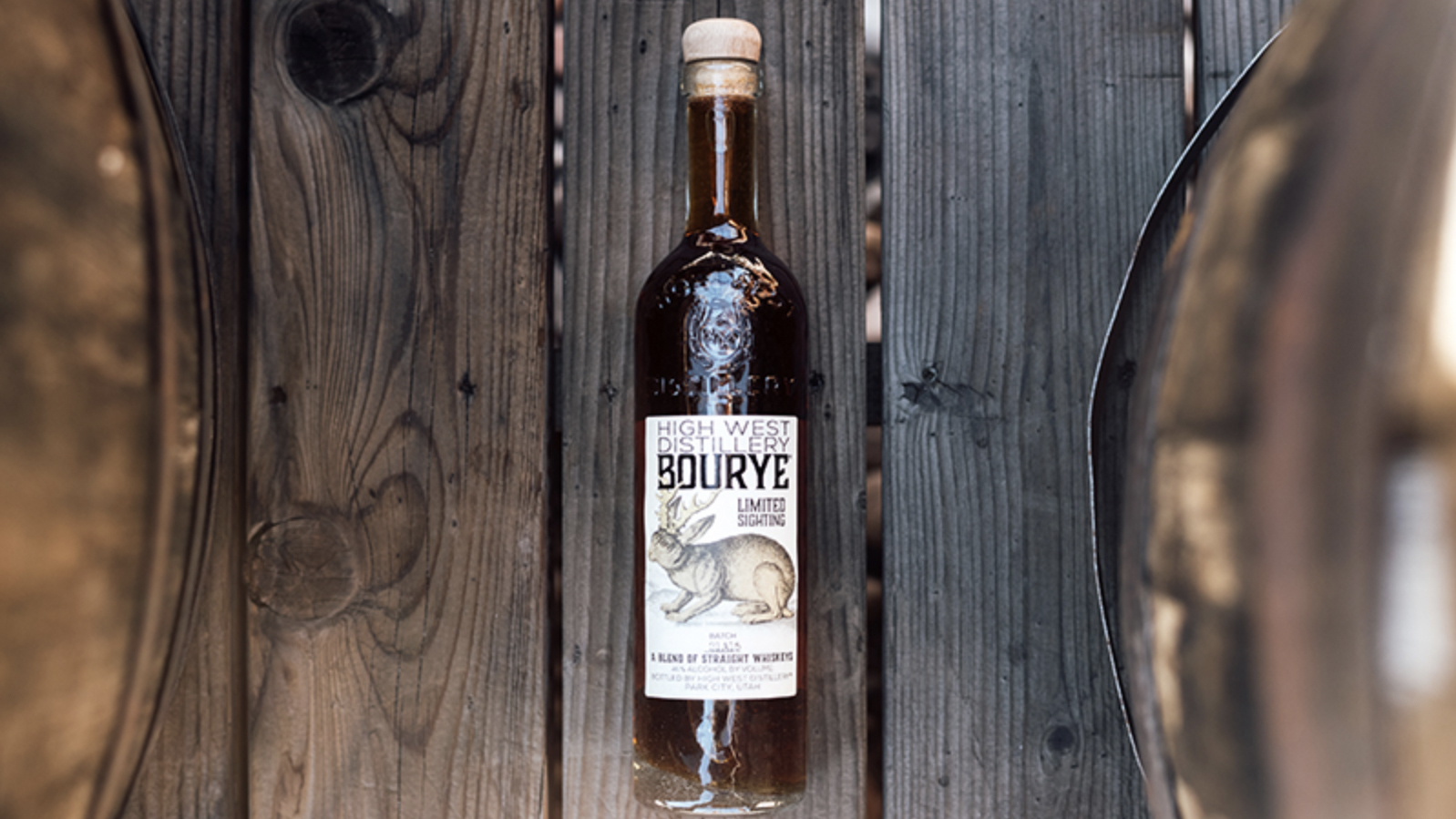 High West Distillery has introduced the 2022 release of its Bourye whiskey as an exclusive Utah-only release. The new offering from the Utah-based brand follows the launch of High Country Single Malt, which hit shelves in December.

“High West’s annual Bourye release is a beloved tradition to be enjoyed by whiskey connoisseurs and novices alike,” High West Master Distiller Brendan Coyle said. “This year’s label release lands just ahead of the 2022 Olympic Games, and we are excited to celebrate the 20th anniversary of Utah’s Olympic legacy with whiskey in hand.”