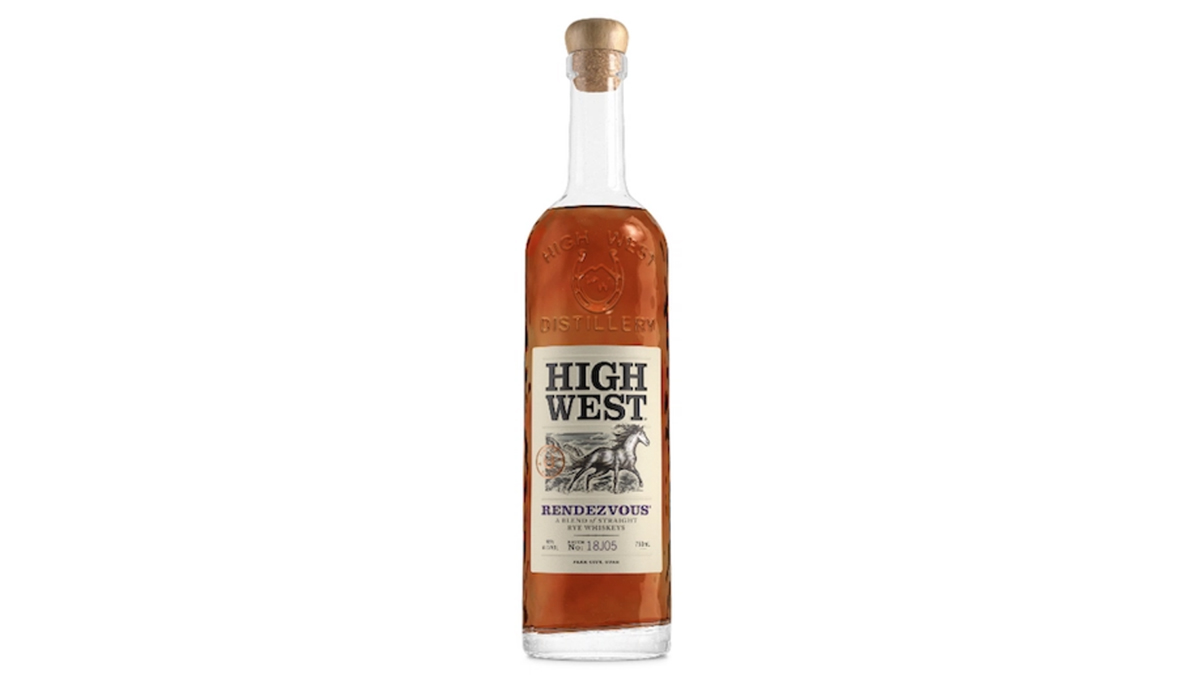 High West Distillery has launched the 2022 edition of its Spring Rendezvous Rye. The limited-release expression is the Utah-based distillery’s most awarded whiskey.

The High West 2022 Spring Rendezvous Rye is a blend of straight rye whiskeys ranging between four and six years in age. Similar to last year’s release, the new edition uses a large portion of the distillery’s in-house made rye.

Additionally, the High West 2022 Rendezvous Rye is the first limited-edition release to feature a new label, which match the design changes found on High West Bourbon and Double Rye bottles.

In February, High West Distillery introduced the 2022 release of its Bourye whiskey as an exclusive Utah-only release. The offering followed the launch of High Country Single Malt, which hit shelves in December.