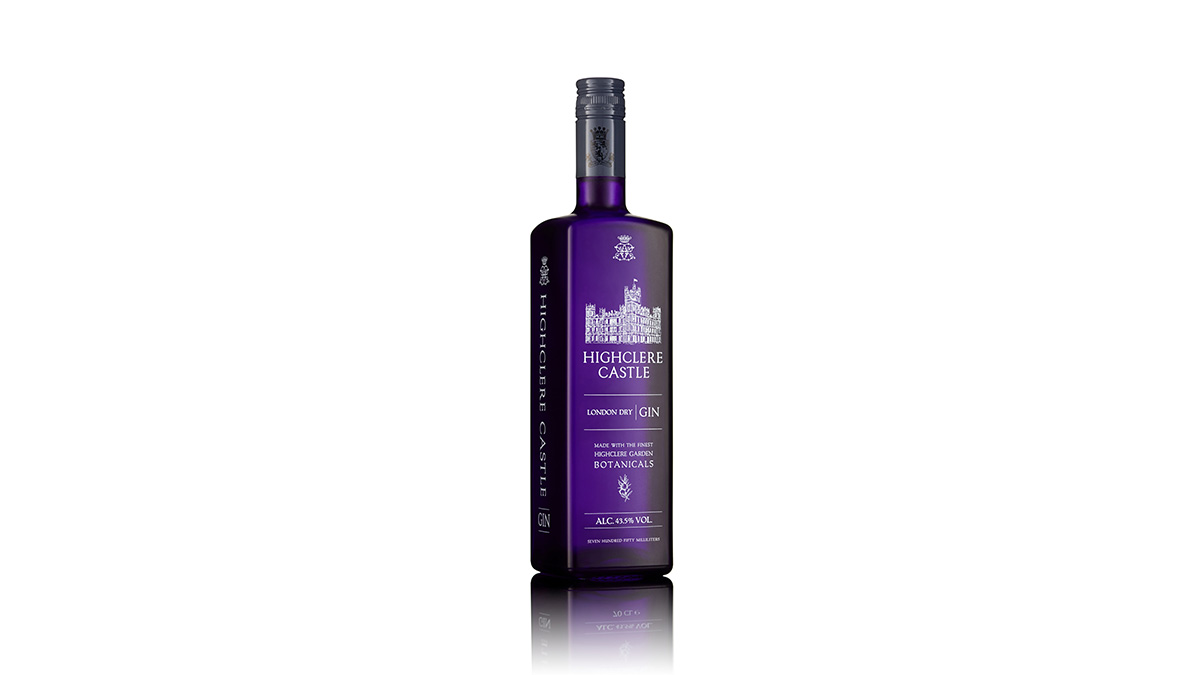 Highclere Castle Gin and Heritage Wine and Spirits based out of Kentucky have transacted the first payment between supplier and distributor in Bitcoin. This is believed to be the first transaction in the world within the spirits industry.

The British spirits company sold 10 cases of Highclere Castle Gin to Heritage Wine and Spirits for sale into the Kentucky market. The parties will transact a larger order in late February. This follows a growing trend of industries taking a forward-thinking approach to integrating cryptocurrency into their business model.

“Highclere Castle has a long history of being on the frontier, from the 5th Earl of Carnarvon’s discovery of the tomb of Tutankhamun to launching one of the most highly-awarded gins in the world. Accepting the first transaction in Bitcoin is just another example of Highclere making history,” said Adam von Gootkin, Co-founder and CEO of Highclere Castle Spirits.

Highclere Castle Gin is distilled in England’s oldest Gin distillery using botanicals grown on Highclere’s historic estate. The product took five years to develop and was launched by spirits entrepreneur Adam von Gootkin in partnership with the Earl and Countess of Carnarvon, owners of Highclere Castle. The product has won 31 international awards in its first year of release.

The product is available throughout the United States and the United Kingdom as well in Switzerland, France and Hungary. While it is available for purchase online at the Highclere Castle Gin official website, retail and ecommerce partners currently are yet to accept Bitcoin or other cryptocurrencies for bottle sales.