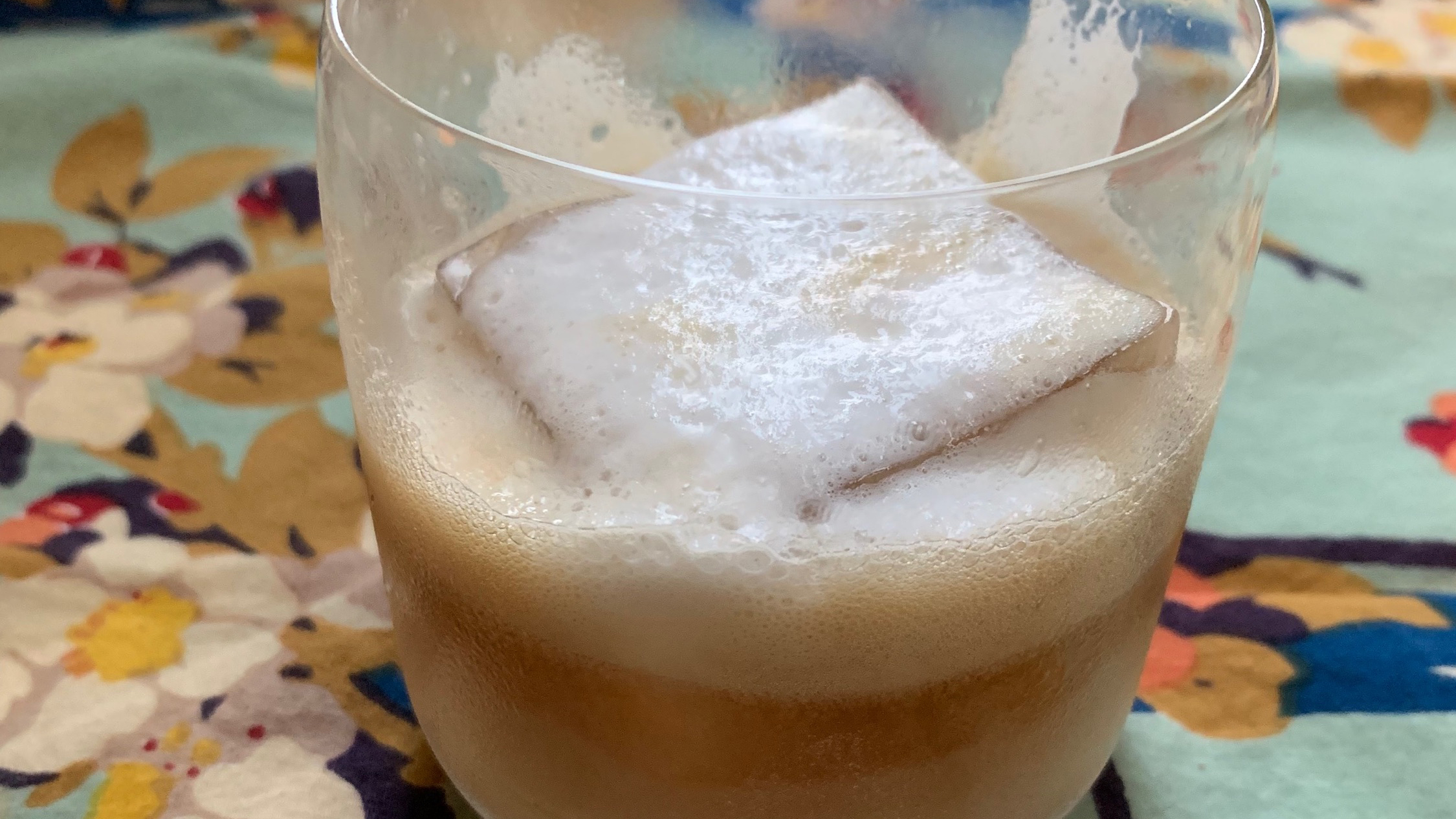 No one deserves a morning cocktail more than all those poor souls who have somehow, despite their best collegiate intentions, ended up working in a cubicle, fighting the urge to quit right at this very moment because their FIRE plans haven’t quite come to fruition quite yet. Monday trudgery followed by the exact same slog for another four days each week—with (mostly) coffee as the only form of mental stimulus—has proven itself as the surest recipe for a slow decline into early decrepitude and AARP membership.

But hearken, all you who day drink on Sundays in the hopes that Monday morning at the office won’t be so awful! Coffee cocktails beckon from the horizon as a reminder that somewhere, somehow, remote communication via the internet will one day render morning meetings a thing of the past!

Trying to slip a few drams past your boss is not the expressed recommendation of Spirited. But then again, if you’re going to put off living your best life until nine years of crunching numbers finally finances that duplex purchase in Colorado, a few concessions for the here and now might be in order before the drudgery leads to a full-on breakdown. So sit down, mix up a breakfast drink, and tell your boss you’ll be available for that catch-up call come happy hour.

Shake the coffee, bourbon, and Amaro Angeleno over ice until cold. Separately, vigorously shake the cream until it’s cold and light but not quite whipped. Pour the alcohol and coffee mixture into a highball glass over a single large rock, then float the cream on top without letting it dissolve too much. Call in sick, now and forever, amen.