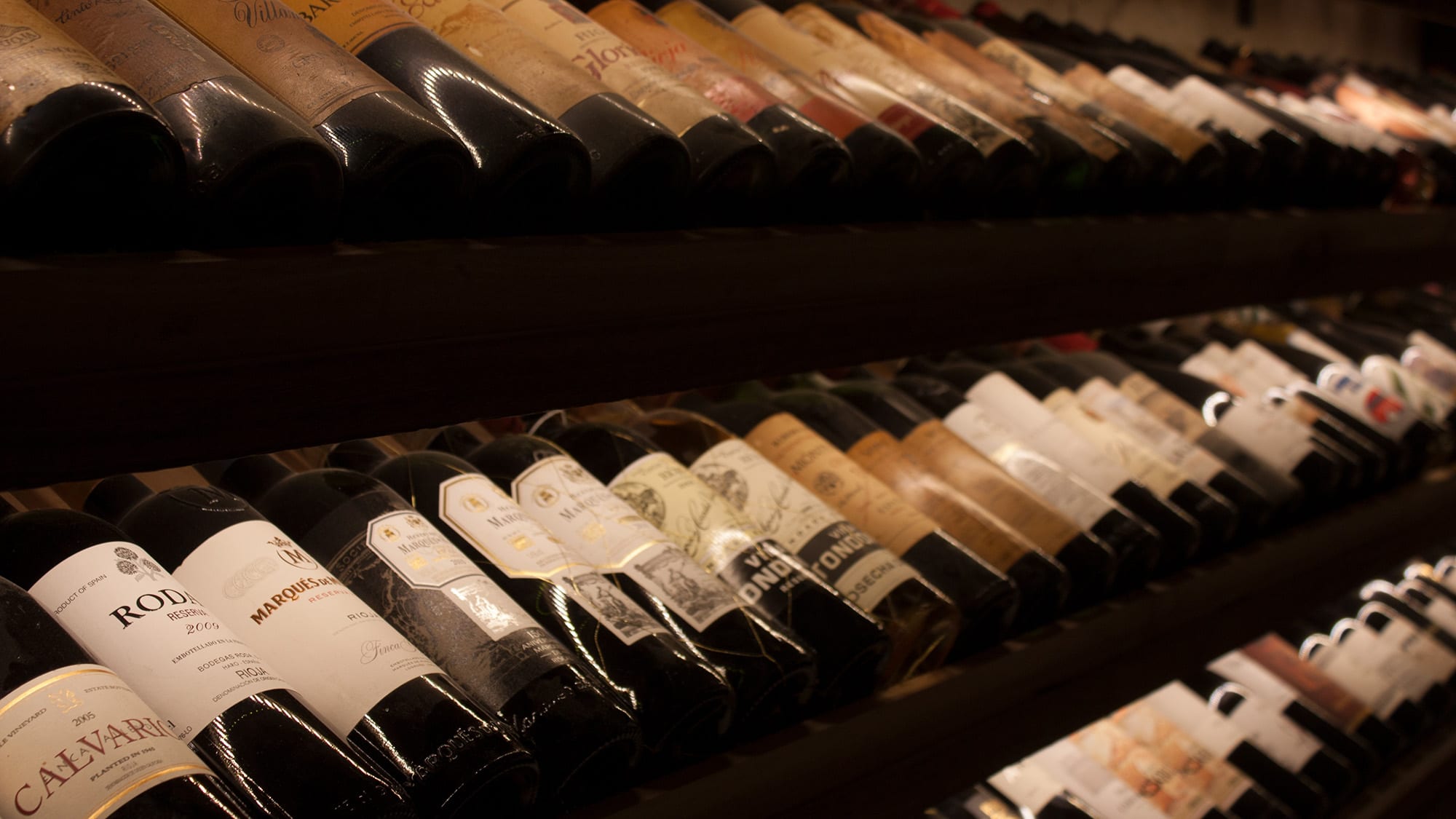 Investing in fine wine is a better bet than investing in gold, according to global wine marketplace Liv-ex. The marketplace found that fine wine has been a better investment than several traditional equity markets, with the Liv-ex Fine Wine 100 index rising 20.83% compared to 9.54% for the FTSE index, 14.43% for the Dow Jones, or -3.82% fall in the gold market.

Earlier this year, investment consultancy firm Knight Frank reported that wine topped Hermes bags, rare whisky, and even Rolex watches as it was named the best performing luxury investment during the pandemic

According to Liv-ex, 2021 set new records for secondary market trade. Additionally, Champagne became the top-performing region and Burgundy’s share of trade reached new heights. Bordeaux, meanwhile, dipped, the market share of First Growths rose, and blue-chip labels continued to grow, as market diversification continued. The marketplace also noted that all previous records set in 2020 had been been surpassed in 2021, making it the most most successful year ever for the secondary fine wine market.

One major change was due to the ending of the US tariffs on EU wine imports in June, which enticed US buyers back into the market, in turn boosting demand for Bordeaux and Burgundy. Meanwhile, Italian, Californian, and Rhône wines continued to surge.

While the news is certainly good for wine collectors, that doesn’t mean the future is clear. “It remains to be seen if this bullishness will survive the likely return of tighter fiscal and monetary conditions,” concluded the report.