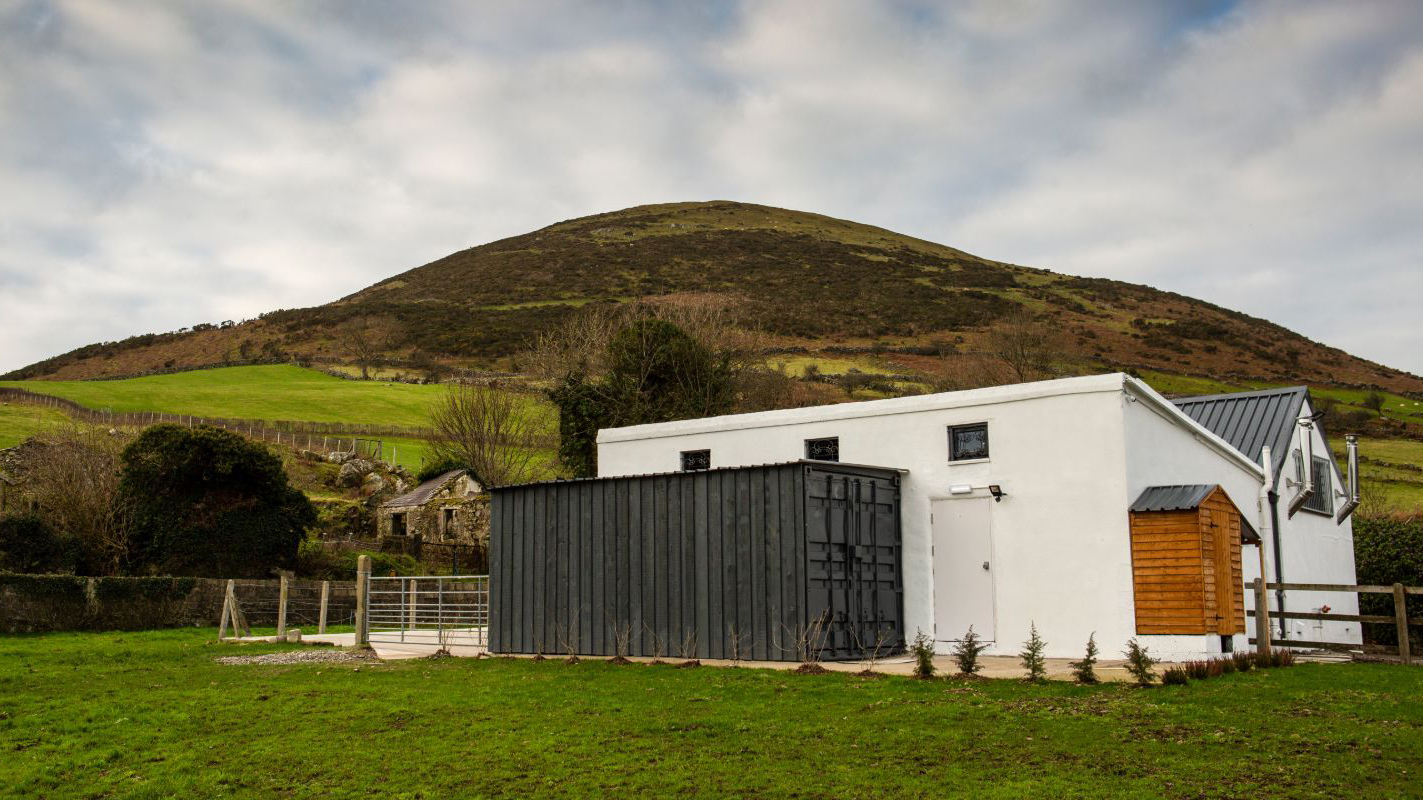 One of Ireland’s most innovative distilleries, Killowen, has just launched its small batch products in the US (online only). Thanks to its importer partners Highroad Spirits, the brand’s various offerings–which include small-batch whiskeys and poteens–are finally entering a variety of states and are available online via Folsom Wine & Spirits.

Liquor stores within NYC, New Jersey, Boston, Chicago and Kentucky can now order the Killowen Irish whiskeys, thanks to suppliers such as Skurnik and The Wine Company. Products are expected to hit local quality premises soon before they hit the stores at the start of March.

Among the offerings coming to the US are Killowen’s 5-year-Old Single Malt Rum & Raisin small-batch as well as six of the brand’s hugely successful and discontinued small batch 10-year-Old bonded experimental series whiskeys: Jamaican Dark Rum, Mexican tequila, Virgin Hungarian Oak, Pinot Noir – Burgundy, Txakolina – Acacia heads, and Peated Cask. Only 348 bottles of each cask release will be made available, all of which are among the most unique and exciting blends to come out of Ireland in the past three years.

These are the final bottles to be released in Killowen’s Bonded Experimental Series, which will be retired to the history books once they’re gone.

Additionally, any future Rum & Raisin single malt batches will be slightly different. The small-baqtch bottling is made from the influence of three components: single malt, PX Sherry Casks, and Killowen Rum Casks.

Killowen are also releasing their small-batch Flame-fed poitín to the states as well.

Poitín, the mother of all whiskeys, has survived centuries of oppression from colonialism and later powerful whiskey lobbies at home. Poitín’s day will come, but until then, it is enjoying a huge upsurge in popularity throughout Ireland and internationally among those in the know.

At its best, poitín is made in small batches, using flame-fed distillation, worm tub condensation and creative mash bills.

Killowen has already dubbed 2022 as ‘The Year of The Poitín’.

For more information, head over to Killowen’s official website.