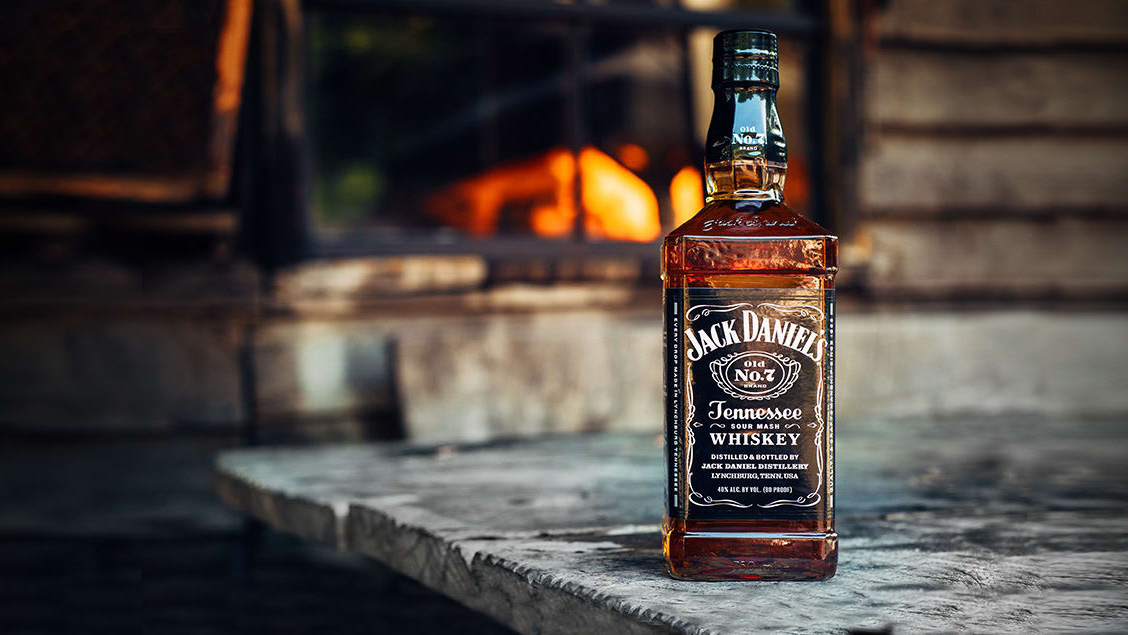 Jack Daniel’s has been named the most valuable spirit brand in the world, according to management consulting company Interbrand and its Best Global Brand 2021 report. Overall, the Brown-Forman-owned brand ranked 81 out of 100 leading global brands, moving up one spot from last year’s report.

The report determined ranking according to a brand’s “financial performance, role in purchase decisions, and competitive strength,” along with other factors. It also analysed how leading brands navigated a “rapidly changing business landscape.”

“From its humble beginnings back in the late 1800s, Jack Daniel’s has steadfastly held to its mantle of craftsmanship, quality, authenticity and an uncompromising free spirit,” said Sophia Angelis, senior vice-president, managing director of Jack Daniel’s brands. “Now over 150 years later, our commitment is unchanged, and we’ll continue to make every day count while pushing forward with Mr Jack’s guiding words, ‘every day we make it, we’ll make it the best we can’.”

Interbrand ranked Apple, Amazon, and Microsoft as numbers one, two, and three, respectively. Tesla, meanwhile, was the “top riser” as it grew by 184% and reached number 14 in the rankings.

Hennessy was named the world’s second most valuable spirits brand and ranked 95 in the top 100 list. Currently valued at $5.299 billion, the LVMH brand dropped four spaces on the list from 2020.

No other spirits brands were featured in the top 100.

For more information, head over to Interbrand’s official report.

The 21 Best Limited-Edition Whiskeys Made In America In 2021