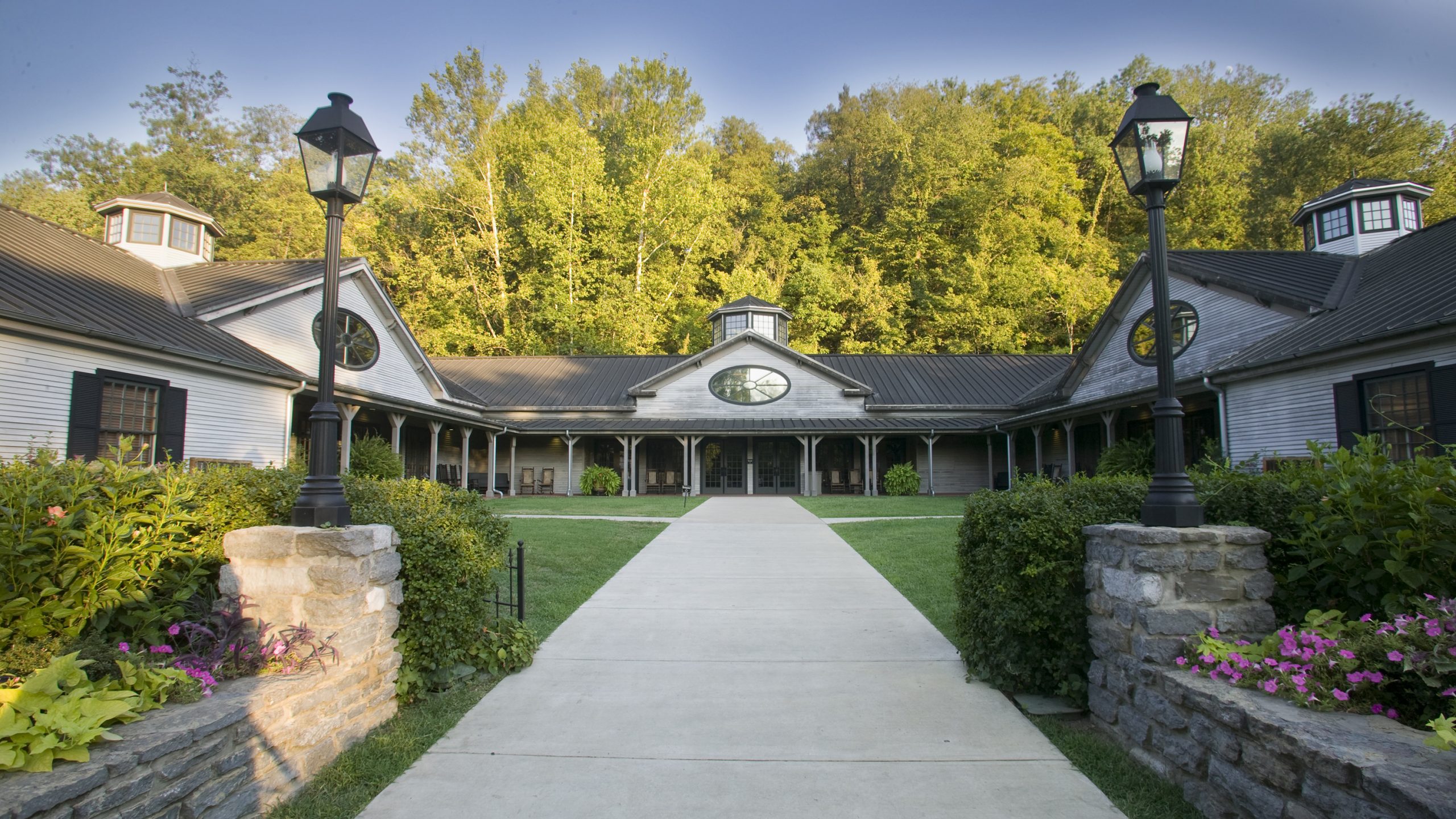 TVA signed a long-term power purchase agreement with Silicon Ranch to build, own, and operate the solar facility just a few miles from the world-famous distillery in Moore County, Tennessee, pending environmental reviews.

“Our commitment to making great whiskey is only matched by our commitment to preserving the world we call home through sustainable practices,” said Jack Daniel’s Vice President and Assistant General Manager Melvin Keebler. “We’re excited to be the first distillery to sign a Green Invest deal that will provide nearly three-quarters of our electricity needs. Now the world’s most iconic whiskey is even greener.”

Jack Daniel’s runs its distillery with a zero-waste to landfill policy and has programs to protect the water and wood used to make its whiskey, and now is adding solar energy to its green mindset.

“This announcement demonstrates the environmental leadership of Jack Daniel’s and Duck River, fueled by our shared long-term commitment to renewable energy and community engagement,” said Chris Hansen, TVA vice president, Origination and Renewables. “TVA’s Green Invest program is the nexus for any organization interested in making renewable energy a part of their business.”

Since 2018, Green Invest has attracted nearly $2.7 billion in solar investment and procured over 2,100 megawatts of solar on behalf of its customers – maintaining TVA’s green energy leadership as the energy provider with the greatest amount of renewable generation in the Southeast.

“TVA, Jack Daniel’s and Duck River are excellent neighbors who are valuable assets to our community,” said Mayor Bonnie Lewis, Metro Lynchburg, Moore County, Tennessee. “Each year, hundreds of thousands of visitors from around the world tour the distillery, and this solar farm from our newest corporate citizen Silicon Ranch will be another attraction as they provide additional construction jobs and tax revenue to Moore County.”

“The Tennessee Valley is our home, and Silicon Ranch is honored to be part of this compelling story that demonstrates what’s possible when partners work together with a shared commitment to our local communities,” said Reagan Farr, Silicon Ranch Co-Founder and CEO. “Thanks to the leadership of our friends at TVA, local power companies such as DREMC, and visionary companies such as Jack Daniel’s, Silicon Ranch is on pace to invest more than $1 billion across the Valley, and we are proud to expand this legacy to Moore County.”

“Duck River is honored to serve as Jack Daniel’s trusted energy provider,” said Scott Spence, DREMC president and CEO. “We have witnessed great things happen over the years through Jack Daniel’s investment in the Metro Lynchburg, Moore County community, and this is no exception. Duck River is thrilled to be a part of this project.”

The Tennessee Valley Authority is a corporate agency of the United States that provides electricity for business customers and local power companies serving nearly 10 million people in parts of seven southeastern states. TVA receives no taxpayer funding, deriving virtually all of its revenues from sales of electricity. In addition to operating and investing its revenues in its electric system, TVA provides flood control, navigation and land management for the Tennessee River system, and assists local power companies and state and local governments with economic development and job creation.